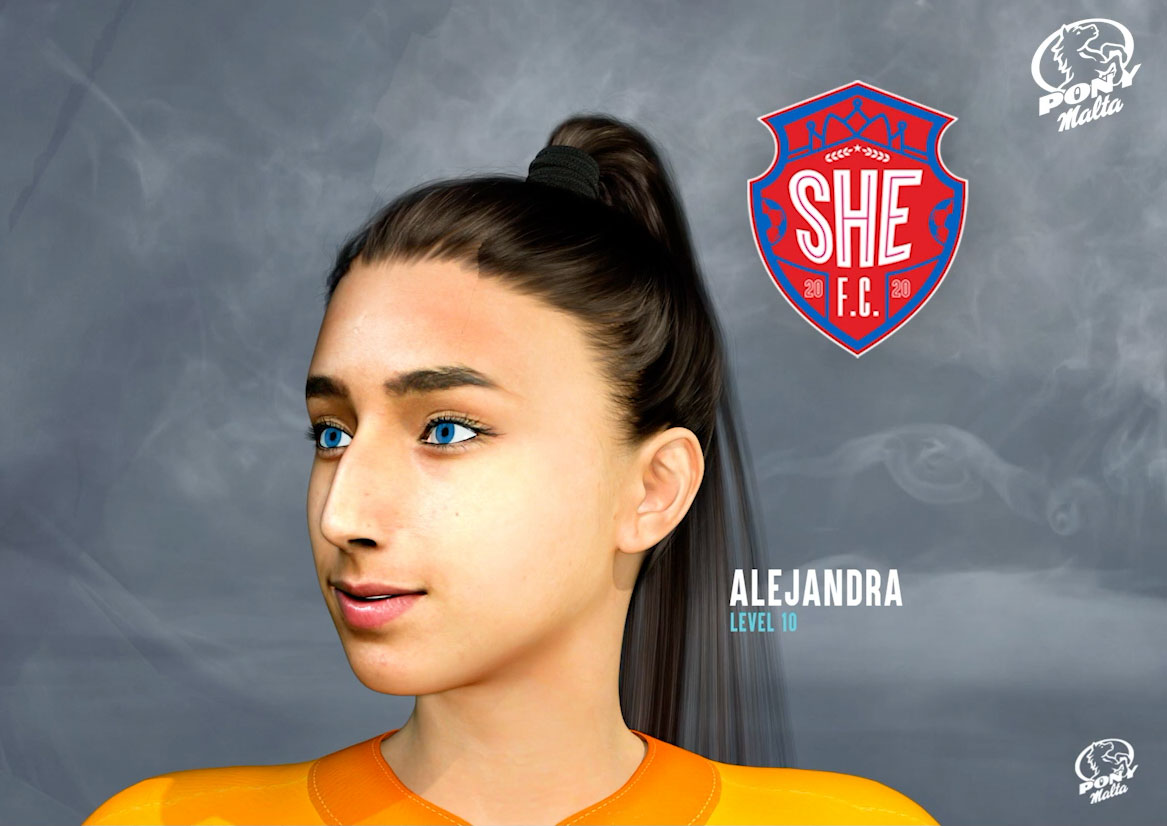 FIFA 21's Pro Clubs and Career modes don't allow users to create female teams. So, how did SHE F.C., an all-female club, find its way into the uber-popular video game?

In the actual game, only men—in avatar form—can make "careers" out of playing the game, moving among famous teams and participating in big international tournaments. The She F.C. hack opens up such opportunities to women (in a virtual sense, at least).

"When we found the problem inside the game, we knew we needed to do something about it," says agency creative chief Carlos Andrés Rodríguez. "She F.C is a way to give girls and women to have the place they deserve in the game: the opportunity to play for big clubs and win worldwide tournaments."

To drive home the message of inclusion, Latin American gamers and players from the Colombia Women's National Football Team played a live game on Dec. 12 in She F.C. mode. Plus, Pony Malta invites folks to sign this Change.org petition, asking FIFA to make the game more gender inclusive across all levels of play. (It does feature women's teams, but not in the Pro Clubs and Career modes.)

"The essence of Pony Malta is to inspire teens to reach the best version of themselves," says Juan Alonso Torres, ABInBev's marketing director of non-alcoholic beverages in Colombia. "To do that, we need to create safe environments for them, with equal opportunities for both men and women. She F.C. is a call to FIFA to help girls and women feel identified and represented, and we hope people will join the movement."