But there's no fooling their old buddy Jake 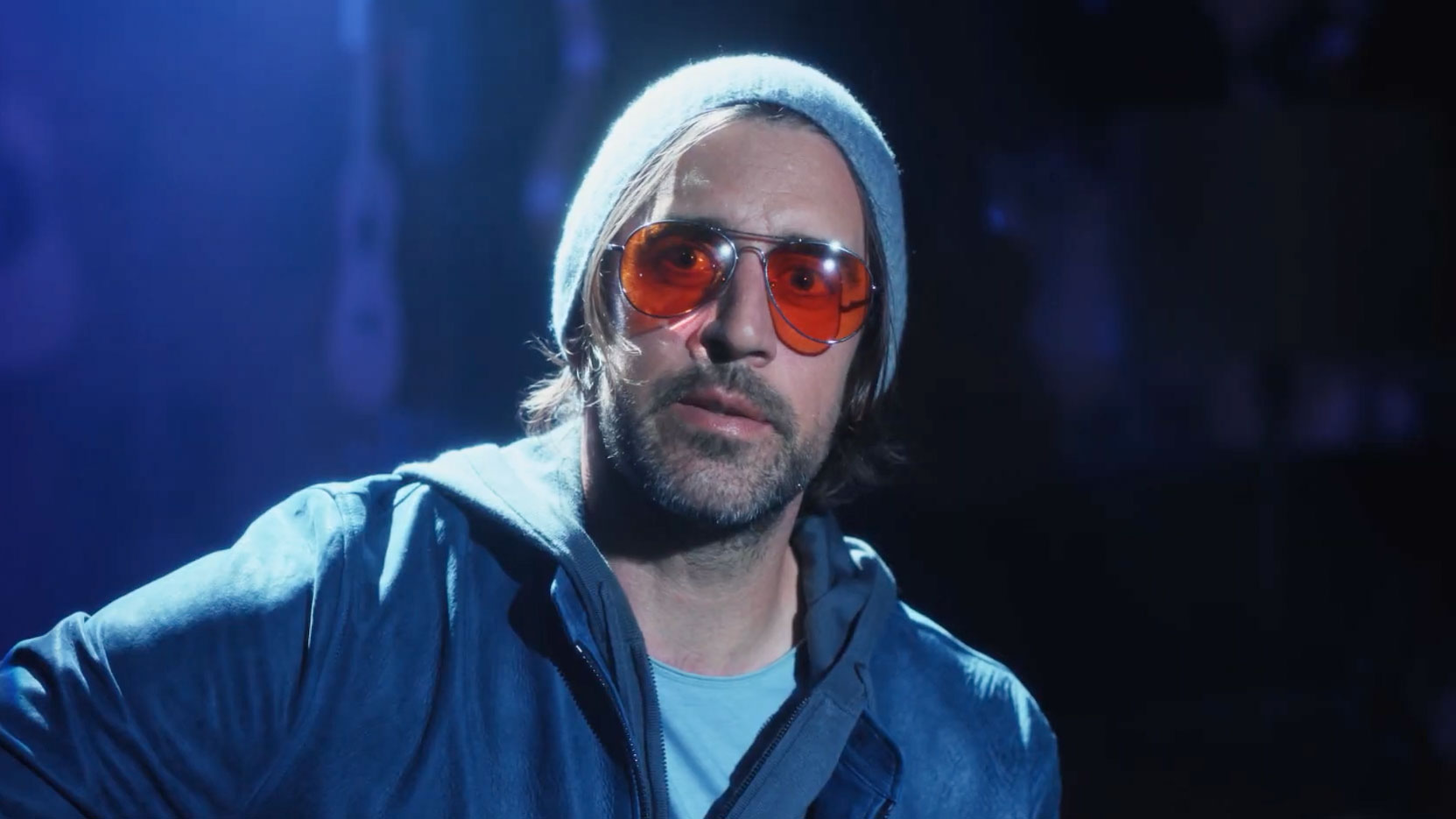 Star quarterbacks Patrick Mahomes and Aaron Rodgers connect with khaki-clad spokescharacter Jake From State Farm in a pair of comic spots created by The Marketing Arm.

First up, Rodgers riffs on insurance (in more ways than one) as an indie musician, dedicating a song to "an ex-best friend of mine who took my rate—just gave it away."

Next, in a shoe-store scenario, we meet "typical sneakerhead" Mahomes, whose schtick might leave you rolling in the aisles:

OK, not rolling, exactly, but the campaign's laid-back humor showcases Mahomes and Rodgers to great effect. And the brand proposition—that everyone can afford State Farm coverage, not just MVPs—shines through.

Returning as Jake, Kevin Miles (aka Kevin Mimms) nails the straight-man role. Last year, he took over the part from real State Farm employee Jake Stone, who originated the character in a 2011 commercial that went viral. Mahomes and Rogers are stalwarts from past campaigns.

As you've likely guessed, the new ads will air during NFL coverage.

"By the end of the season, Rodgers and Mahomes will finally wrap their heads around our surprisingly great rates that can fit any budget," a State Farm rep tells Muse. "You'll see how this unfolds with multiple spots between September and November."

"Kevin has developed a real bond and chemistry with our quarterbacks on and off screen," the rep says, "and that comes through in the work with fun ad-libs and genuine delivery of the dialogue."