Stephen Minasvand on Designing for Humanity in Healthcare

'It's not the glamorous facade that consumer design sells you' 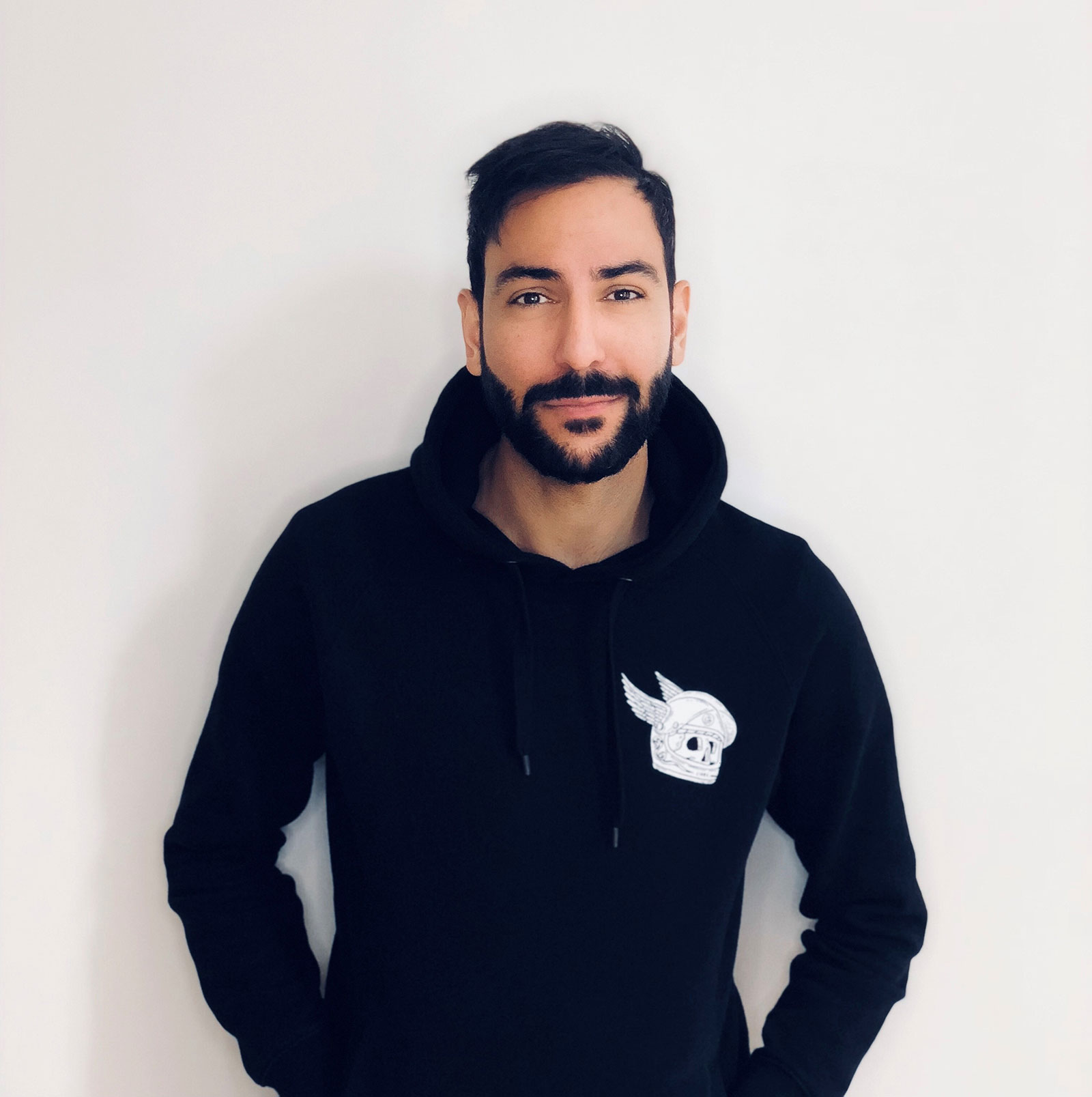 A-dime-a-dozen consumer art director, working at big and small advertising agencies alike, on everything from the U.S. Army, playboy.com and MAC Cosmetics; to New York locals like Chelsea Market and Industry City. I was living the "dream" that art school and television ingrained in me.

Who knows? Perhaps it was the unexplainable draw to be where everyone isn't. Or the inexplicable truth that I needed to feel something more about my contributions to society. Sometimes I think it was a bit of intuition and the need to jump into the unknown.

One of my co-partners, Ben Ingersoll, and I met one afternoon. He was chief creative officer of a major ad agency, and I was SVP, creative director at another. We met over coffee—I believe he was initially trying to recruit me—but two hours later, we recognized everything that was missing from the health and pharmaceutical creative industry. We set off from there to form our triad and pulled in Joelle Friedland, who made us whole.

Transparently? It felt like taking two steps back. It felt as though I was moving in the wrong direction. Shouldn't I have wanted to work on Madison Avenue? Or for Apple and Facebook? It was awkward and uncomfortable. But I've come to realize that is a good thing.

With Ben and Joelle, we got to work: Calling everyone we knew professionally. Planning. Envisioning the future. The launchpad was knowing something had to be done. What that was, exactly, we weren't sure. But that instinct was the spark that started everything. It was everything.

I had to understand and learn healthcare and pharmaceuticals from the inside out. I was a C+ student in school, at best. What the hell was I doing learning about the complexities of human anatomy and life-threatening diseases? All I knew was that I had a disposition for designing beautiful experiences for them. I found warmth in empathizing and understanding them. Convincing others to join "the cause" was and continues to be difficult. It's not the glamorous facade that consumer design sells you. It's the persevering truth and reward of designing for humanity.

Making friends. No arrogance. Just the kind and caring souls you should always surround yourself with.

Move the ego aside. It prevents us from growing, changing and living. Don't chase what people make you believe is good design. Manifest that yourself—whether that's in health, pharmaceuticals, sustainability, social justice, poverty or a personal endeavor. Do not spend another minute caring about what others think.

My former colleagues were convinced I was entirely lost when I made the jump into health and pharma. Turned out to be the best decision of my career.

My two partners, who head writing and client services at our company, are the biggest advocates for beautiful design. They also happen to be some of the smartest people I know. They've helped carve the success of this path more than anyone. And they've believed in me since the beginning. I'd be remiss not to mention every single person who joined our company along the way. Each inspired or challenged me to think differently, and to learn from them in a continued and unified effort in building our success.

The future. I will forever only create work that feels good, work that is humanity-focused and empathy-driven. I've learned that the C+ student can add value. That design can heal. That people deserve more. And that there is a place here for everyone.

Do you think you could go back? Do you want to?

Too many brilliant and caring designers are lost to working on the next social network, shopping app, or at the big ad agency. I can only look forward, and I hope to bring those designers with me.

"Helena" by My Chemical Romance. Because you deserve an honest answer, and everyone loves an emo kid.

Co-founder and head of design at minds + assembly. My focus is human-centered. Driven by empathy and supported by design; my ambitions are set on building brands and believers.