His journey from fashion blogging to minority modeling talent management 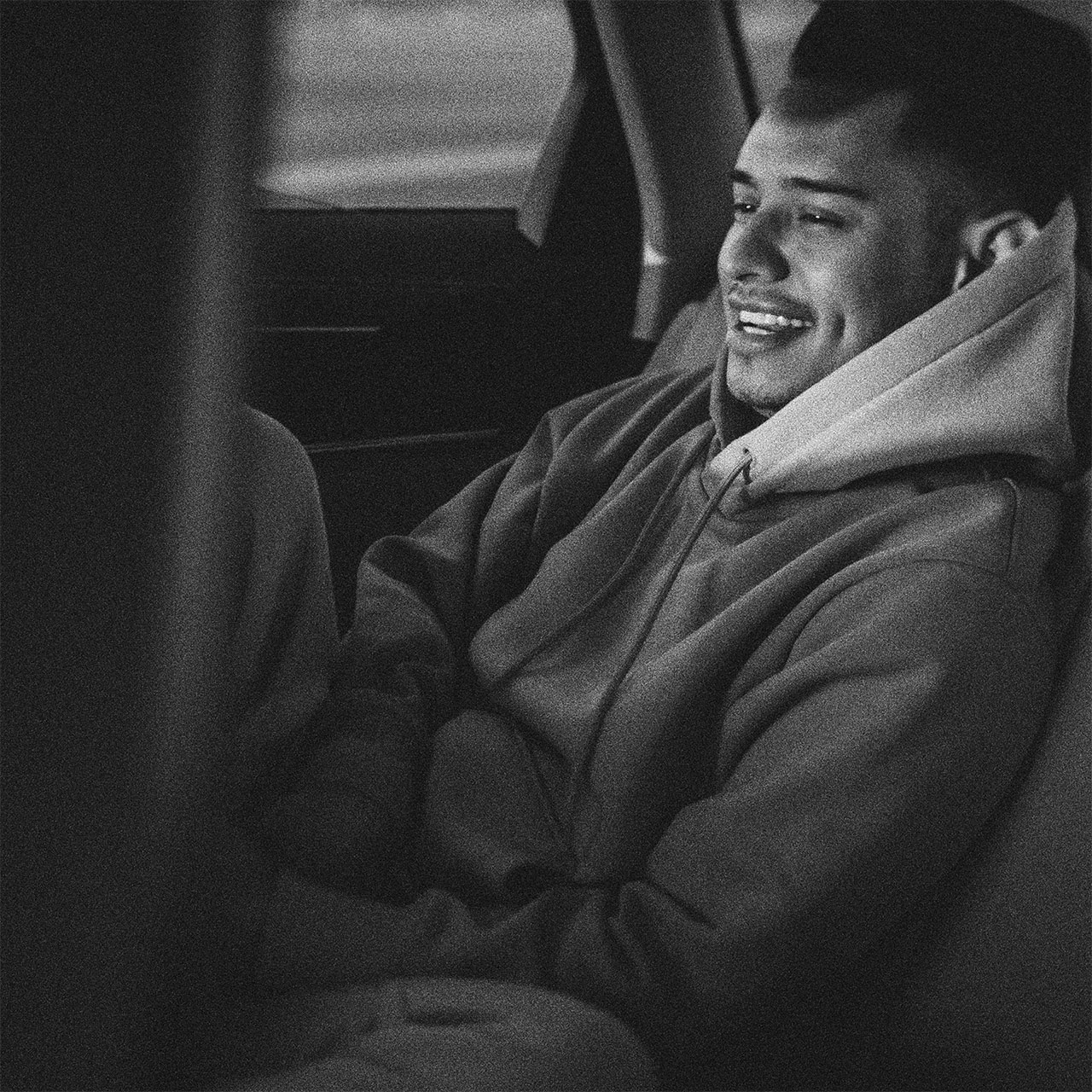 "Reinventions" is a questionnaire series with people who are making pivots in their lives. Meet Jeremy Danté, founder of LITA Mother Agency, which sources and represents minority modeling talent. Once upon a time, Danté was a fashion blogger and digital strategist for fashion brands and personalities.

I started out doing fashion blogging, which evolved into digital strategy and also some consulting for Image.

The need to be more involved in creating change, instead of documenting and scrutinizing what could or should be done in fashion for representation. Existing outside of a blog space, to be in the trenches and pulling the strings, was informed by everything I had done as a blogger, so that beginning was necessary for me.

Doing about six years of blogging and self-study of the fashion industry through creating content, to start. Then leaving a super secure job at UC Berkeley, a position which I was unionized and vested in. I left to relocate to New York City, where a model friend of mine made a call to a modeling agency president to meet me. It was then that I became a model agent.

I was called to do the work. I had never even thought of this as a path; I credit that foresight to the models. I did this for a year, and was fired. I then started my agency, LITA Mother Agency, to develop and scout models on my terms.

The politics of fashion and the discrimination I witnessed; the diminishing of young girls in the industry, as models. This was a driving force for me to make a greater change. I still struggle with this obstacle today, though the industry has changed a lot. We are still seeing more changes with this following the BLM uprising of 2020.

Starting the agency. In every space, I was called to do it or asked by others. So starting everything—the agency name, website, building into our mission, and developing the aesthetics of what our branding looks like were easiest to me. It’s been instinctual.

What’s something you learned along the way that other people, hoping to do something similar, should know?

I’ve learned not to be afraid to be the change. In fashion, it’s really an industry of followers with very few leaders. I’ve learned to fearlessly go into things alone, or just with a willingness to learn and be flexible in that.

My maternal grandmother, Estelita Bulatao, inspired me. She has been a guiding presence from the start; her discipline, her faith and her approach to presentation has been the greatest inspiration. Our first model, Dehonney, has inspired me a great deal as well; none of what I do or have done would be possible without her.

The politics. The push for us to accept the unjust, even from a fashion industry standpoint. That we will not accept unfair treatment or feel forced to do things for the sake of following a crowd; but that we are doing things for the future of our culture and those who will come after us. To take even greater responsibility has been a fundamental change for me.

"Bounce Back" by Big Sean (2017)—second verse, first two bars: “I woke up in beast mode, with my girl; that’s beauty and the beast though” is absolutely me and Dehonney starting the agency and hitting the pavement in New York City in 2016.

I am the Founding Mother Agent of LITA Mother Agency. I discover and develop models and creatives to prepare them for the global fashion market.