A lawyer's ongoing search for the unboring 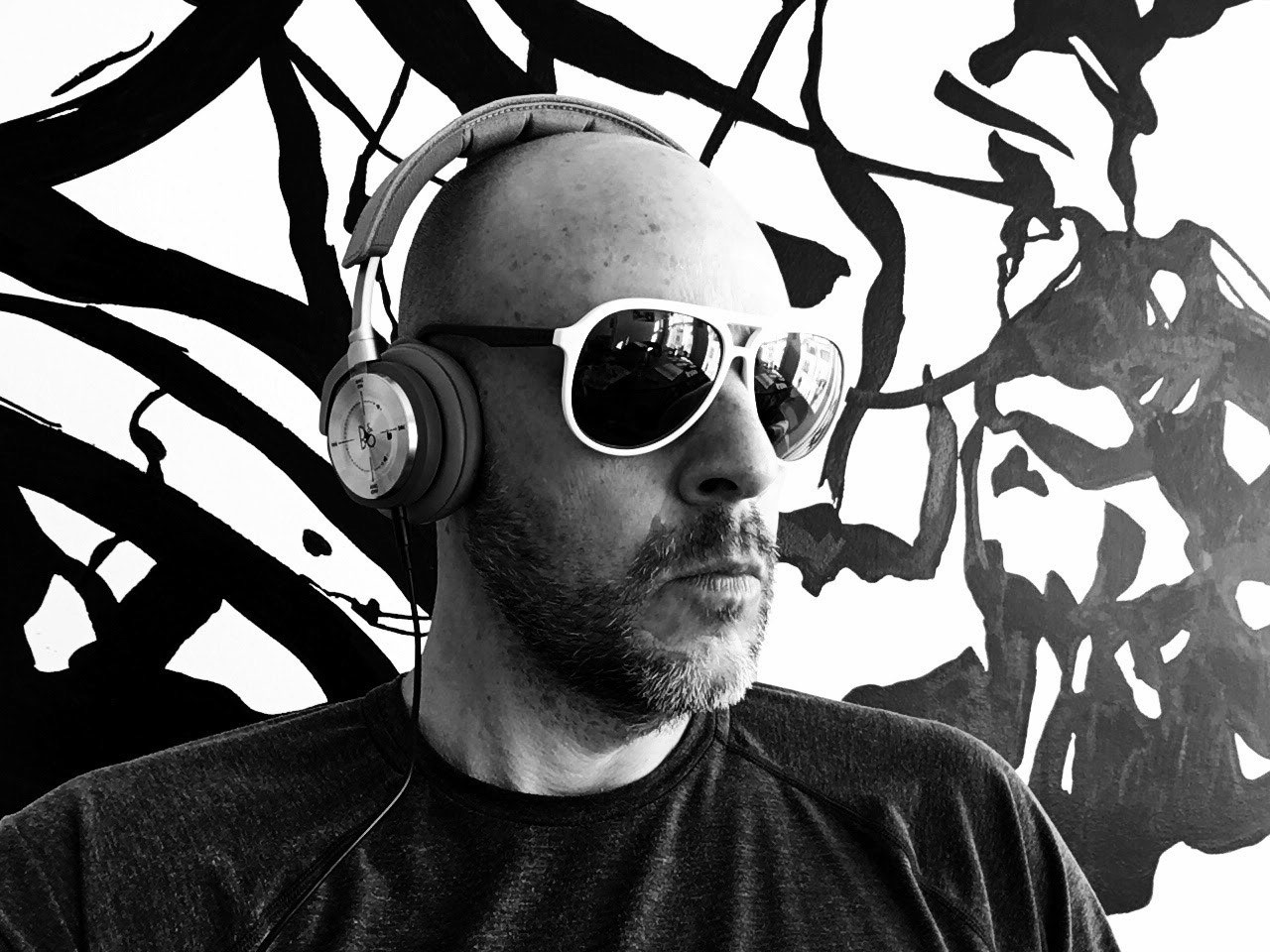 "Reinventions" is a questionnaire series with people who are making pivots in their lives. Meet Aron Solomon, president and co-founder of Mission Watch Company, host of the Next Level Podcast, and former legal dude. (Some years ago, he was part of Fastcase 50's "top legal innovators in the world.")

I've done a lot of different things in my life. I'm trained as a lawyer and have primarily been an entrepreneur for the past couple of decades.

A despision (a new word—when you deeply despise something) of traditional offices (and OMG open-concept offices are even worse), and a traditional "You need to sit here between 9 and 6" day. Boredom, more than anything. When I get bored, I get in trouble.

As an educated white man, I could easily do the "Fake it until you make it" thing. I have no idea why all white men don't try this. We can literally do fucking anything, as abhorrent and absurd as this is.

Validating ideas. It's great to say, "I'm going to go out there and build X," but then you kind of actually have to build it. This is where the "faking it" part hits the bright sunshine of the day.

Convincing people I was worthy. This was, way, way too easy, especially in fundraising. I raised ridiculous amounts the first two times I tried.

You need to really figure out what you're happy to do 24/7. If you think you're going to have any real delineation between work and life, you're sadly mistaken.

Nope. Me. I inspired me. My dad gave me business sense and taught me hustle, but the rest was me.

Well, I hate traditional work more than ever. I will never retire because I'd be so bored I'd have no idea what to do. My dad is getting close to 90, and he still does projects and wrote a business book recently.

Well, after a lifelong passion collecting watches, I co-founded a watch company. We have beaten the odds and are doing fine, four years after launch. I also help people, mostly lawyers, grow their businesses. And I create content every day. That keeps me fresh and—at least in my own mind—relevant.