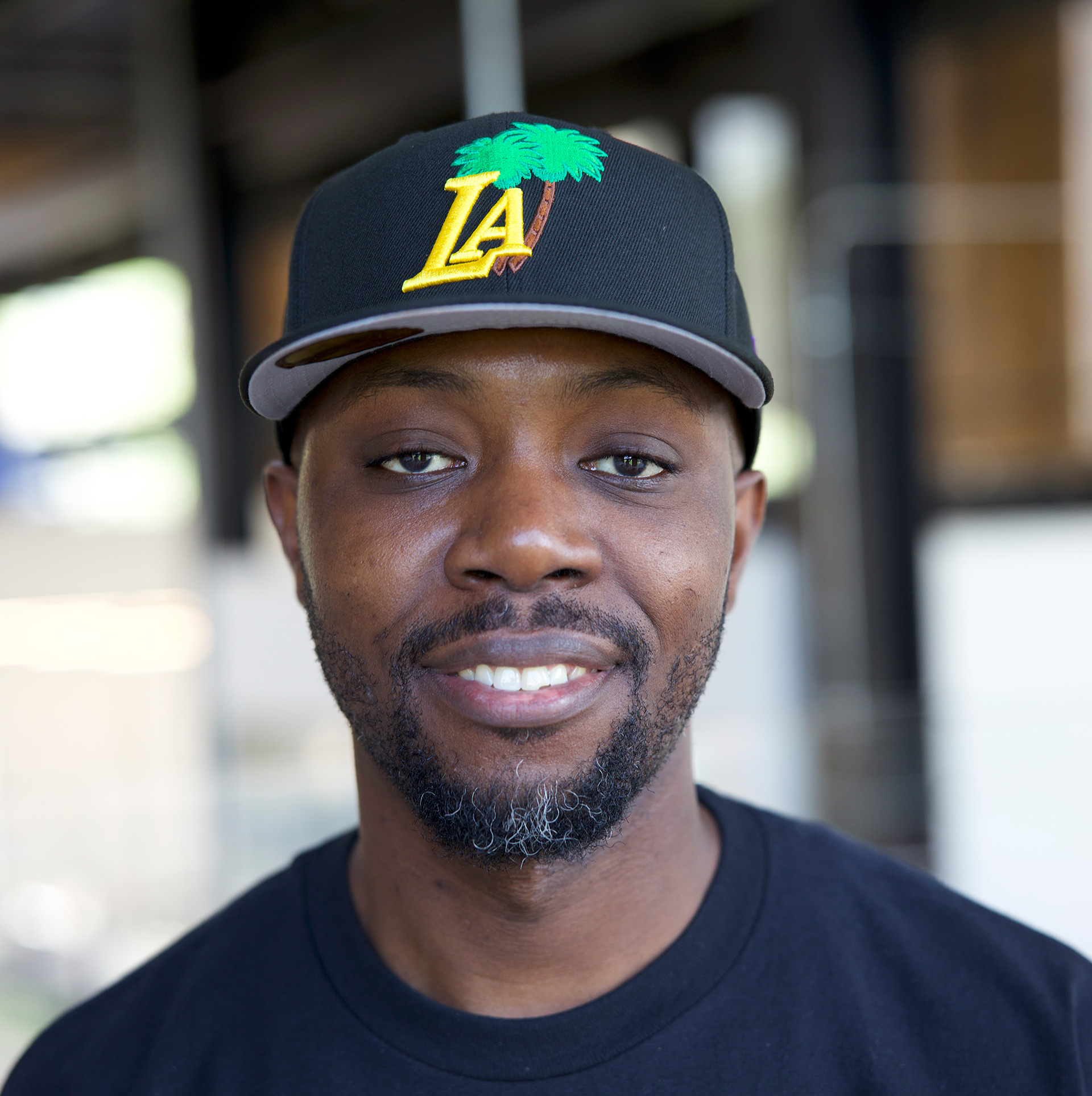 Before finding my way into advertising, I worked in several leadership roles at Virginia Commonwealth University in the Student Affairs, New Student & Family Programs, and Business Services departments.

My final role was serving as the business lead for RamTech, VCU's on-campus technology resource partnered with Apple and Dell. I was responsible for leading a team of two full-time staff and 10 student employees, in addition to the full scope of operations of the department, including buying, inventory management, in-store sales, e-commerce, merchandising, marketing, product launches, brand activations, customer experience and client management.

In my 15-year career in higher education, I arrived at a point where I felt like there was nothing left to be done.

I wanted to break some rules. I wanted to do things that looked and felt more like the passions I had outside of work, like building a brand that executes large-scale events and impactful activations in RVA (ABigAssCookout, Paint Your Future, etc.), or building a streetwear brand from the ground up (Chilalay) with two of my best friends, or pursuing my dream of making a documentary about sneakers and hip-hop with the help of my mentor/friend Bobbito Garcia.

I sent a cold email to the then-new executive director of the VCU Brandcenter, Vann Graves. In my life, I had never personally known or spoken to someone who looked like me, and who made a living off of their creative interests.

That email led to a meeting with Vann where we discussed many things, but more importantly, he invited me to apply to the graduate program (to which I replied, "Nah, I'm good on going back to school").

We talked briefly about the strategy track at VCU Brandcenter and it piqued my interest. It felt like a natural fit for who I was. An obligatory Google search of "What is advertising strategy?" followed, coupled with a visit to see my good friend Bruce, who was working at Wieden + Kennedy NYC at the time. I interviewed a few strategists, got a glimpse of "agency life," and completed my application a few weeks later.

I was 37 when I left my 15-year career at VCU. I knew more than 90 percent of the incoming students at Brandcenter were 21-23, and I wasn't sure how well I would connect.

Even further, I was a bit worried about the possibility of job prospects coming out of school, being that I might not be the most "economical" choice for agencies with the experience I bring to the table.

Connecting with students AND staff.

Turns out all the time I spent supervising students and authentically building relationships with them was more helpful in connecting with my student peers than I expected.

And the staff, people like Caley Cantrell, Kevin Rothermel, Scott Witthaus and others, became true friends of mine.

To this day, I don't believe I was hired for any school project I did. I was hired because of the diverse thinking I bring to the table from my professional and very personal experiences.

There's a certain freedom you carry when you're doing exactly what you want and not afraid of what happens next. I'm loving this freedom, and don't plan on losing it … ever.

I look back on my last year of grad school at VCU Brandcenter, what I accomplished during that time, and how life has changed since then. The freedom has been more than fruitful.

In that last year of grad school, during a pandemic, I:

NONE of this would have been possible without making that decision to make a change, take a chance and reinvent myself.

Hell no. And hell no I don't want to. I loved that career, but as I tell all my friends and former colleagues, "Leaving and going back to school was the best decision I made in 15 years."

"I Did It My Way" by Jay Z. The title says it all. The Sinatra sample seals it. This was the title of my VCU career exit playlist, and the theme song that has driven me for the past 20 years. A linear path doesn't suit me. What's next for me will always simply be what's best for me.

What my résumé says:

What I tell people:

I'm a multi-hyphenate creative with a passion for building brands, experiences and relationships.

A strategist. A business manager. A hustler. A leader.

In a job interview once, a recruiter described me as being asterisk-shaped, opposed to T-shaped. And that was a perfect description of who Nana Dadzie is.