Emmy-Winning Producer Candi Carter on Her Shift to E-Commerce

'I'm learning a completely new business top to bottom, and it could not be more thrilling' 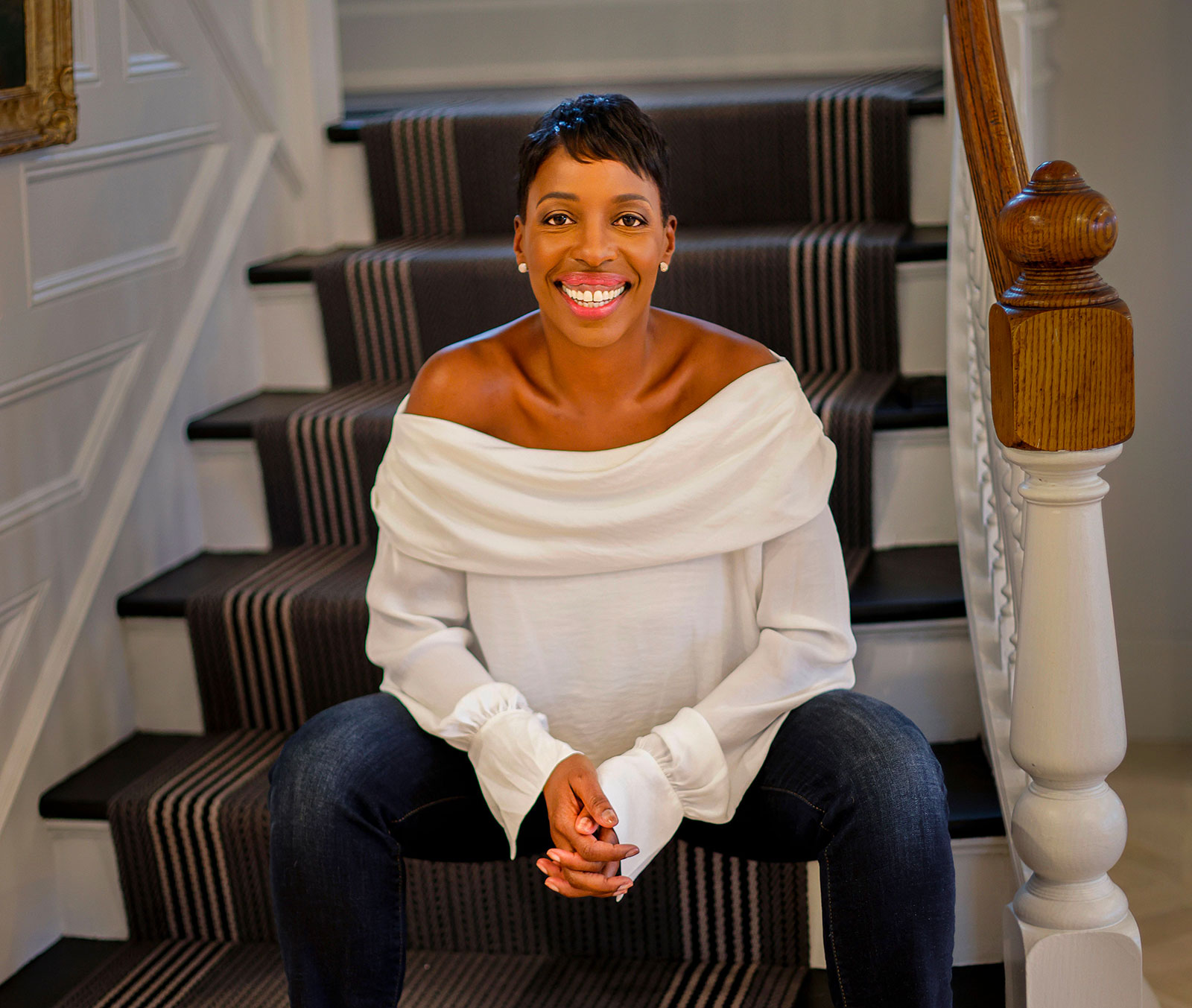 Reinventions profiles people who've made big pivots. Meet Candi Carter, who spent 30 years as a producer of daytime television and is now working in e-commerce with Knocking.

I was a 30-year daytime television producer, I was at The Oprah Winfrey Show for 15 years. I had my own company where I launched and sold shows to various networks and did a bunch of specials. And then I became the executive producer of The View and, most recently, the Tamron Hall Show.

Once I transitioned off of the Tamron Hall Show, after many years of executive producing daytime shows, I connected with an e-commerce company, Knocking, that I had brought to Disney. I was intrigued by the business and said, "Hey, what if I joined your team and brought e-commerce to executives that needed non-traditional revenue?" This was the position I was in at my shows, so it made so much sense, and triggered a complete pivot.

There were many conversations between myself and Knocking. I was making the choice to shift to a 4-year-old tech company after working for long-running, established network shows. But I couldn't deny the innovative things in television Knocking was doing. It was a discussion and consideration, but at the end of the day it seemed very exciting, and it is.

One of the biggest obstacles was realizing that if I ever wanted to go back to my traditional career, one that I had built over 30 years, I may have had to take a step back after being out of the industry for a few years. But now that I'm on the e-commerce side of entertainment, I'm never going back.

It's doing what I've been doing throughout my career, but on the other side of the table. I've created and produced around e-commerce, but now I'm doing it full-time and have the ability with Knocking to do it in ways that nobody else is doing it. It's very pioneering and exciting.

I think the thing that has really been enlightening in all this is that a lot of times a pivot is with a company or business you may already be serving in your current business. I brought in this company, Knocking, to do e-commerce for a newer show at the time. It was an area I already knew about in my producing career, but I wasn't doing it 100 percent. I think for people who want to make a pivot, ask yourself, "Where are you already contributing to adjacent businesses, and where could you do that full-time?"

I would say once I started having the conversations with Knocking, I was inspired by the fact that I'm 54 years old and I'm learning a completely new business top to bottom, and it could not be more thrilling. It's the most invigorating thing to shock your career and do something exciting that everybody wants to understand, figure out, and get on board with.

What has fundamentally changed for you?

It has fundamentally changed my path moving forward. I have a lot more freedom to do things outside of e-commerce and production, personally. We work from anywhere, it's a work-from-anywhere culture. That has fundamentally changed the way I do business every day and it's incredible, and I feel like I just have more time and bandwidth to be more creative and put together exciting deals with exciting new people. It's opened up a whole new world of how I work and who I work with.

I would define myself as somebody who is finally taking 30 years of experience and knowledge and applying it in a way that is innovative and fun and hopefully bringing a lot of value to the people that I work with.