'I like your primitive ways. Your fashion, though ... where do I start?!' 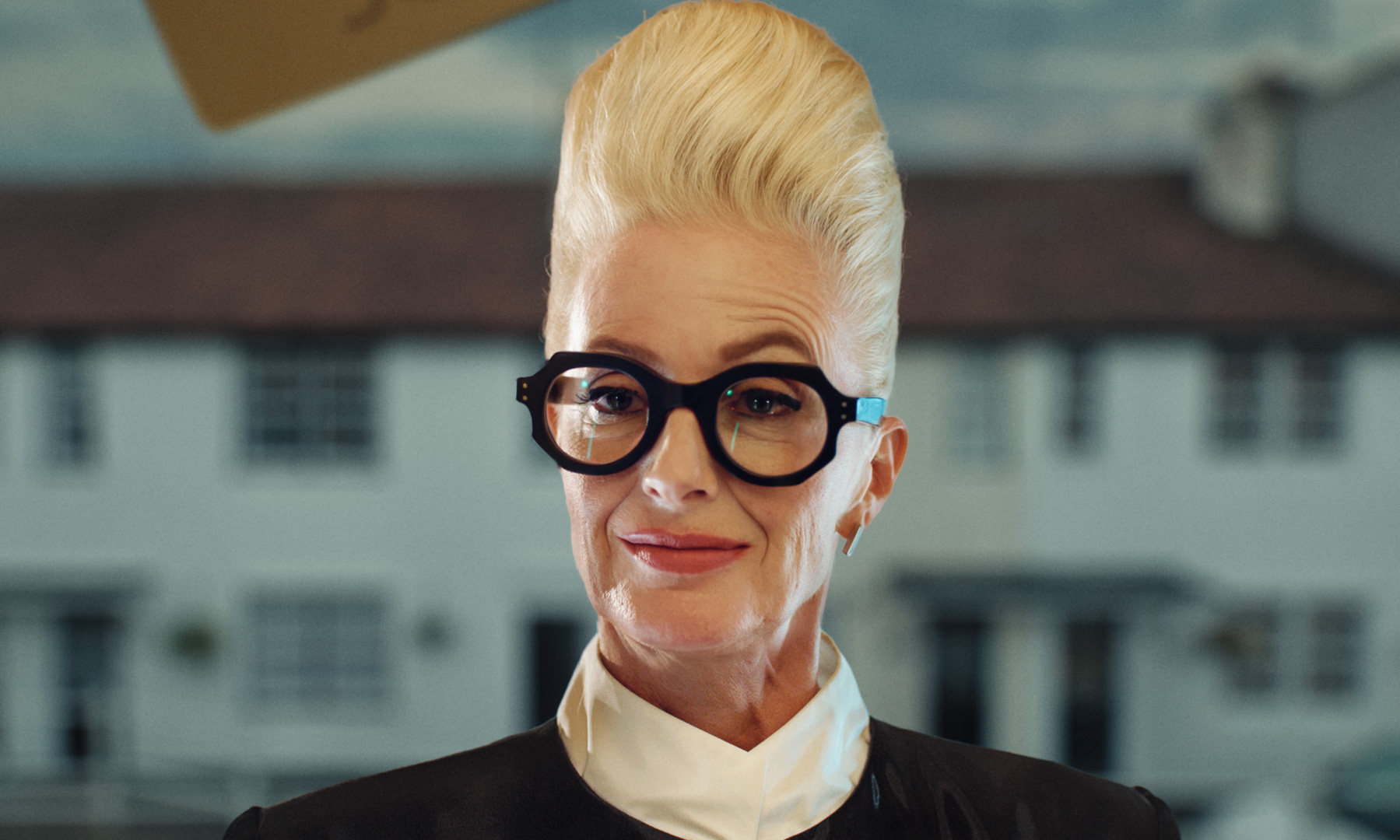 Nice question, darlings. Before, I was High Priestess of Helios X, a planet located within the northern dataverse 3 trillion miles south of the GN–Z11 galaxy. My role was not dissimilar to Queen, but no moustache. Computer Queen … yes, yes, yes.

In your world, you get old, retire and eat biscuits. In my world, we do not slow down; our energy is replenished over time. I had reached what we call stage 6.5, and found my calling to help people build better websites.

I try not to take steps. Rocket shoes, they get you there faster.

My vortex cyber tunnel, "or wormhole/portal," as you call them, encountered a glitch in sector 9. A space hacker tried to interfere with my particle reformation data, but luckily my firewall stood strong and I made it to Earth.

So many websites here are baaaad, so it is easy for me to make them better.

Well. I heard Princess Andromeda Z11 from star Ooza was looking to branch out into domains. I said, "Lady no, no, no, you had no traffic for your Diode Drinks Bar." She called it Diedrinks.com! I mean, maybe here this would work.

What has fundamentally changed for you?

I now drive on your tarmac roads—slow, baaaad. This is weird. Roads are made of air streams. Catch up, humans.

No, no, no, darlings. I like your primitive ways. Your fashion, though ... where do I start?!

Well. I do like "Computer Love" by Kraftwerk. It makes me feel electric, sizzles my schnitzel. They came from my planet, too, you know. I also like your film Flash Gordon. Is it a documentary?

I am now "Aunt Helga." I help. I'm sorry if ze Earth people think I am rude, a bit. But I want you to be flourishing, I want people to say, "I Own This." Planet Ionos is where I live now. My job now is not Queen; my job is to make you Queen and King of your digital world. Understand?