P&G's Vicks and the Pursuit of More Human Storytelling

Lessons from the #TouchOfCare campaign 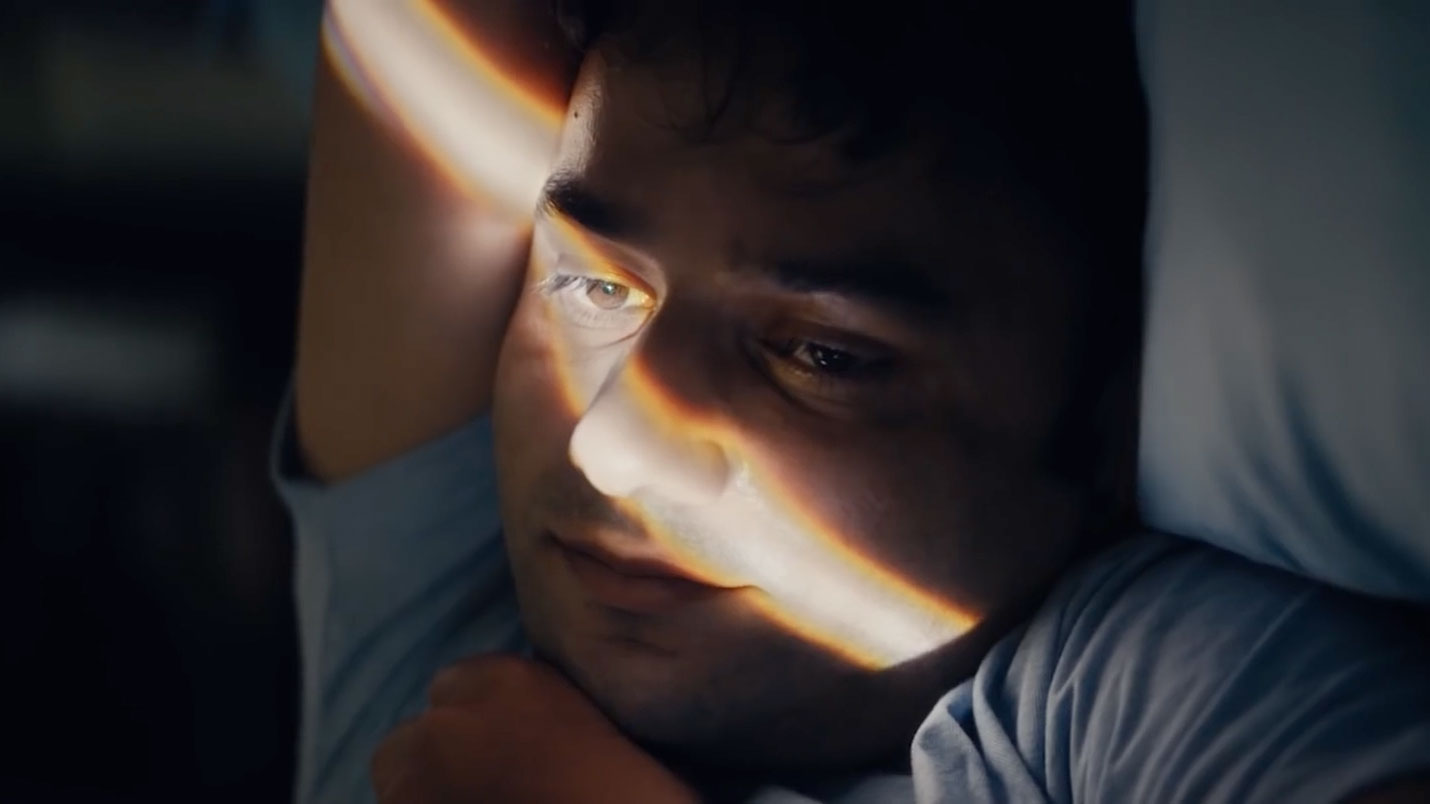 As a kid, I was always wondering about the lives of others. Where they were going, what they were doing, what they were eating, what made their lives easy or hard. I can actually pinpoint one specific night when I couldn't fall asleep, as I lay in bed and looked out at the sky; I could really see all of the stars and I remember wondering what the other kids my age were doing at that exact same moment in time. All of these different kids around the world, just staring up at the same sky.

I would also think about people from different circumstances, some 20 minutes away, some across the country or even overseas, and wondered what their lives were like. My own life wasn't easy growing up, but it was also a hell of a lot of fun. I tried to see the best in every experience and in everyone.

As I got older and I began to discover more of the world out on my own. I would meet people and instantly find myself thinking about what they went through to get to where they are. What was their journey like? Was it similar to mine, or was it very, very different? How did we end up in the same place at the same time? In the end, though, we are all just living, and that is when I became truly obsessed with humanity. It comes with it all—the good and the bad—and to me that will never not be fascinating.

As I began to develop my career in advertising, it also became very clear that the brands that resonate with us have a way of weaving a thread of humanity into their messaging with just a subtle delivery of the actual company. This can be done in so many clever ways, including using humor, drama and information in the delivery. But in the end, it doesn't matter which method is used, as long as it connects on a visceral level with an actual person on the other side. Not an algorithm or data points, just a human being ... the same as you and I.

Because when brands can take data and mix it with human-centric ideas, that is when the magic happens.

Over the last several years, Procter & Gamble has made a conscious effort to take on an actual march toward humanity. As one of the world's most prominent marketers, it has tremendous reach and can truly affect how we view ourselves on a cultural level. Many of its campaigns have won awards for these kinds of efforts, but if it were creating a novel with its work, this next chapter would be the one that truly makes the pages turn. Because it's taken Vicks, a flagship product that treats people when they feel their lowest when it comes to seasonal touches of cold and flu, to the highest level of humanity.

If we metaphorically take Vicks and turn it into a living, breathing part of an individual's journey, you get the campaign it is running today. Working with Publicis Singapore, the brand has produced a series of authentic video experiences called "A Touch of Care" that tell the stories of triumph and victory over turmoil, without once mentioning the flu or a stuffy nose; only showing humanity through the eyes of people worldwide.

In my opinion, the most powerful video to date was released over the summer, sharing the true story of Dr. Dnyaneshwar Bhosale, a pediatrician from Latur, Maharashtra, who lost his life to Covid-19 last year. Vicks is now contributing toward his dream of building a large hospital in a village. Most marketers make the mistake of overselling the product in an execution, but not this time. With these emotional stories being the thread that connects the brand to the consumer, its voice rings through perfectly, without ever having to sell a thing.

At The Perception, we use the phrase "Altogether Human," meaning people respond to people who understand them. We try to bring humanity to everything we do because I genuinely believe that insight and authentic emotion, not just data, deliver in the end. 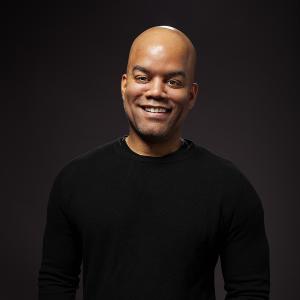