FX on Hulu: Connecting the Boxes on a Classic Launch Spot 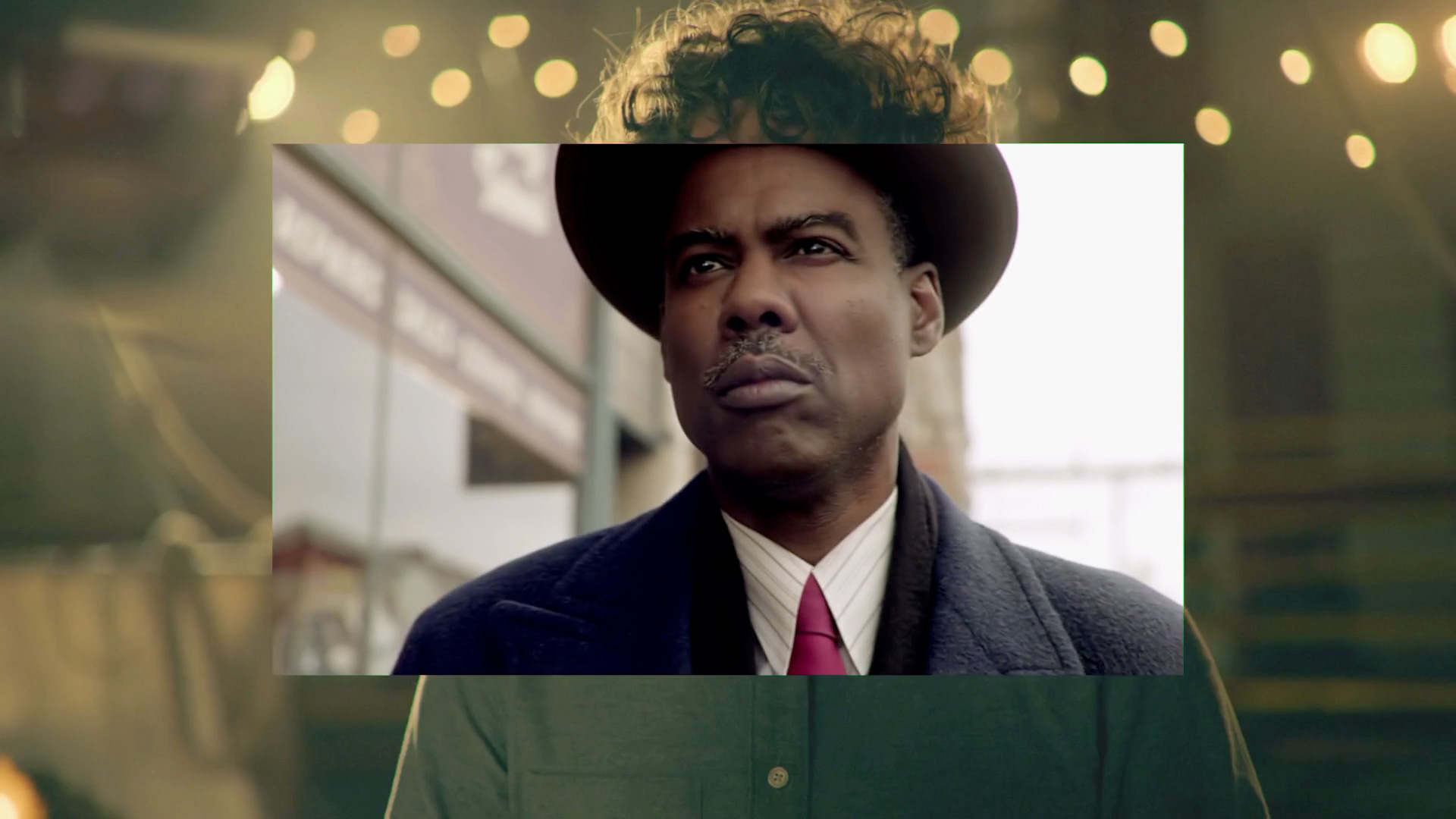 We at Buddha Jones had the incredible opportunity to collaborate with FX Networks on a campaign to promote their highly anticipated launch of FX on Hulu. We all understood the large scope of the task—fitting in a wealth of engaging, award-winning shows, going back almost 20 years, into one 60-second spot. FX has always had an impressive history of taking risks, as evidenced by their award-winning marketing, and this was no exception. The close partnership and mutual trust between FX and Buddha Jones had everyone working at the highest level toward the successful execution of this innovative campaign.

The challenge was to come up with something truly unique and fresh that highlighted their exciting material and thrilling stories, while staying true to the brand's "fearless" identity. How would we tie together such a vast assortment of fan favorites and critically acclaimed legacy shows with never-before-seen upcoming titles?

One of the many reasons we love working with FX is our attraction to projects that allow us to take chances and think outside the box. With the FX on Hulu campaign, we took a risk by thinking outside the box … using boxes.

We noticed a recent trend of people visiting locations where friends or family had gathered before, holding up an old photograph from the prior visit, and then taking a new photograph to show the passage of time—the overlapping of past and present. We applied a similar technique with the spot, overlaying multiple images from different shows, revealing similarities in composition, framing, movement and sound, along with contrasts in color, light, time period, tone and genre. There was an almost unlimited number of shots throughout hundreds of hours of programming from FX at our disposal. Utilizing the fundamental building blocks of filmmaking—wide shots, reverse shots, tracking shots, close-ups, etc.—we constructed something that reinforced that universal language of storytelling.

The idea was that while each series could stand on its own, layering these pieces together wove a larger tapestry, created a broader conversation, a stronger connection, and the deeper experience that FX offered their audience.

FX on Hulu | The Future

"Curtains Down" by JDM was the cue we all connected with immediately. Much like the patchwork of visual imagery, the punctuation of the cue's deep resonant strings was supplemented by a procession of mechanical clicks and clacks that seemed to come from deep inside an ancient grandfather clock. The elegant sounds of such rich instruments, combined with the automated engine of more contemporary effects, gave the piece a sophisticated, modern quality and a versatility for underscoring comedy, action, drama and anything else we could throw at it. Its rapid-fire pacing and beautiful builds displayed a confidence and an energetic style that became the ultimate companion for this visual method.

Our graphic designers worked closely with the Studio FX design team to create a conceptual motion-graphic look that complemented the editorial device, helped communicate the important messaging, and elevated the piece to another level of artistic sophistication and polish.

This ever-expanding and evolving campaign could not have been possible without the detailed involvement and collaboration of so many talented and gifted people from every level. To know that our connection with the FX team helped create a campaign that continues to connect with audiences everywhere is an extraordinary honor.

This content is presented by Buddha Jones, a supporting partner of the 2021 Clio Entertainment 50th Anniversary Celebration, happening Dec. 14 in Los Angeles. Tickets to the event go on sale Nov. 8. 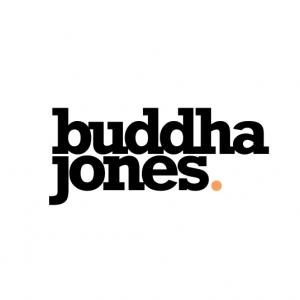