Advertising at Its Most Epic: When Godzilla Busted Through the Cinerama Dome

Inside Drissi's monstrous feat of artistry 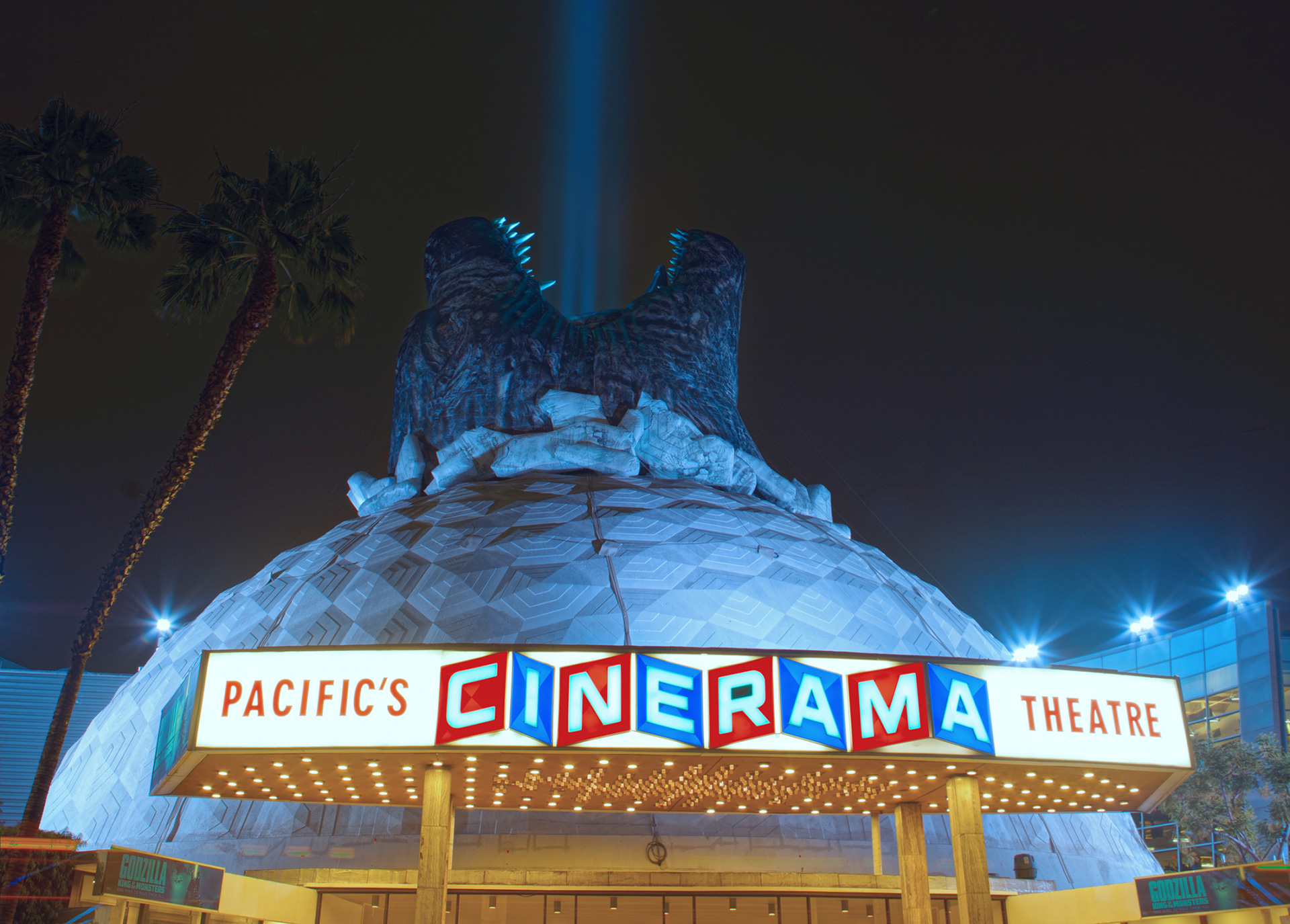 I have spent over 30 years in the entertainment industry. I have worked at both the agency and studio level designing everything from key art to home entertainment, outdoor, merchandising, trailer graphics, logos and streaming artwork.

At no time in my career have I ever been part of something as iconic as the Godzilla Cinerama Dome project.

What started as a basic, rough thumbnail sketch progressed through countless 3-D models, hours of finishing, and months of preparation that culminated in a larger-than-life Godzilla breaking through the famed Hollywood Cinerama Dome.

When we first got the project, we were tasked to do "some sort of takeover" at the Dome. At Drissi, we had previously wrapped vinyl around the theater and added 3-D characters, but this movie required something bigger, something epic.

Working with Rachael Sandler, SVP and account executive on the project, and the whole Drissi team, we came up with several ideas and decided to put everything into thematic "buckets." We had a lot of very creative ideas, but I remembered my art teacher, who told us KISS's rule, "Keep it simple, stupid," and here, the simple concepts seemed to work best. It took the whole team working in tandem with sketch artists, designers and writers to figure out what we would need to do to build out our concept. The concept we chose was from our "Destruction" bucket.

We had a strong presentation and I wanted to present it "old school." We printed one-sheet size boards and arrived at our client's office with multiple giant boards, which seemed appropriate given the epic assignment. I must hand it to our client, Massey Rafani and his team at Warner Bros.—they had the idea of doing something at the Dome that had impact, and they connected with our vision immediately.

However, the presentation was just the beginning. Once the concept was approved, we had to regroup at the office and start to figure out how the heck we were going to do this!

It took all areas of our business to accomplish this, from concepting, sketching, design and 3-D modeling to the production and engineering of the final product. We had to get creative in making Godzilla's skin texture at that scale. We worked with large-scale prints draped from the roof of our office so Massey could approve. We even got Michael Dougherty, the director, to come by, who commented, "That's my monster."

Once constructed, Godzilla's head, with rocks included, reached 60.2 feet into the air and 74 feet wide by 71 feet deep. When sitting on the roof of the Dome, he towered 129 feet over Sunset Blvd. Godzilla weighed a total of 2,127 pounds, constructed from 2,458 linear yards of stock fabric and 26,222 square feet of digital print. Some 35,500 cubic feet of air per minute inflated Godzilla in under 12 minutes. A total of 3.6 million lumens lit up the sky around him (a 60-watt bulb produces 850 lumens!). Literally, I have never worked on something so big.

A project this large must be a team effort! It took over 1,200 man-hours in research, design and fabrication to manufacture Godzilla. It was such a fantastic opportunity to flex our creative muscles while also showcasing our production execution. I doubt I will get the chance to work on something as big in scale again. But never say never.

This content is presented by Drissi Advertising, a supporting partner of the 2021 Clio Entertainment 50th Anniversary Celebration, happening Dec. 14 in Los Angeles. Tickets to the event are on sale now. 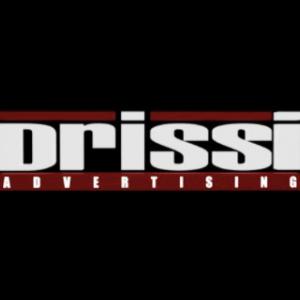