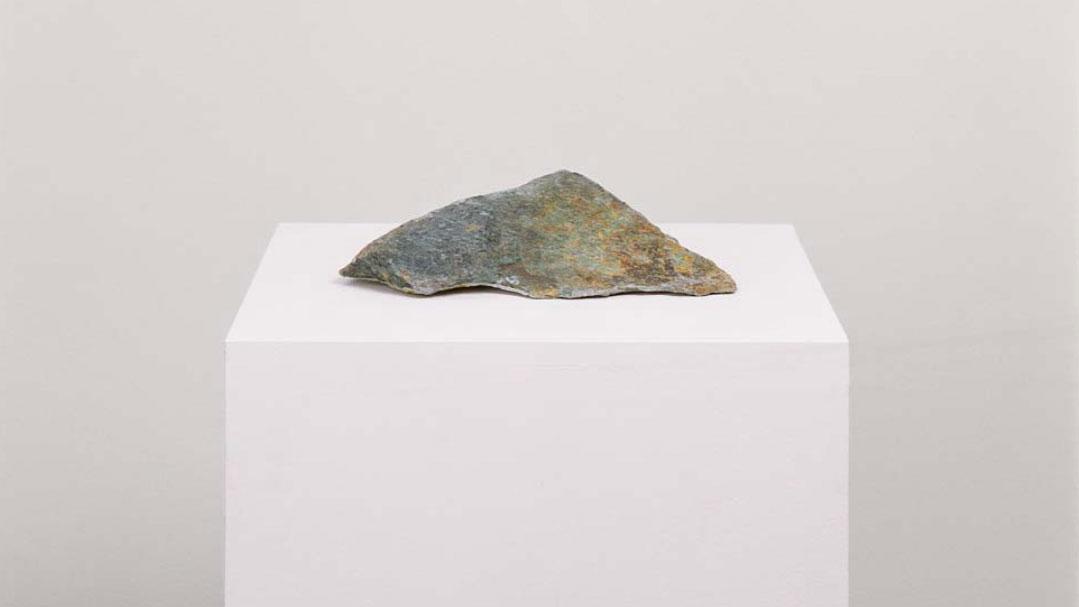 What Three Rocks in a Museum Taught Me About Creativity

Inspiration from the mountaintop

About 10 years ago I came face to face with the summit of an Italian mountain.

Three summits, actually. Although I've never climbed a mountain. And I'm afraid of heights. More afraid when the heights are seen through the passenger-side window of a car, oddly. So it worked out that these mountains happened to be inside an art museum, my comfort zone.

In 2009, at an exhibit called Spy Numbers, in the Palais de Tokyo in Paris, I saw a piece titled "To Lower the Mountains." In a room filled with oversized sculptures and contraptions, I was drawn to an unassuming trio of pillars, each displaying a smallish rock. The rocks were actually the peaks of three mountains, which the artist, Luca Francesconi, had cut off, brought back with him and put on display as his art. It blew my mind.

I couldn't stop staring at the stones. Thoughts were racing through my head. How did they get here? How did he cut these off? Is this art? Is the act of getting them the art, or is the physical chunk of granite the art? Is this super lazy or super ambitious?

It was simple and boring from a distance, but complicated and fascinating once you got close enough to learn the backstory. No one in that room ever should have met these rocks, or them us. How many mountains ever get to go into a museum? Now the mountains in Italy have new summits, and the amputated summits on the pillars have become their own mini mountains, with their own summits. The summits have summits. What does this have to do with Spy Numbers?

Mostly I couldn't get over the fact that I was standing in a modern white room in Paris, looking at the top of a mountain from Italy, which was now just a tiny rock.

The experience inspired me, and continues to serve as a reminder of what I love in a creative idea. Ideas that are dead simple but incredibly memorable. Resourceful. Unexpected. Engaging storytelling that sucks you in, but leaves some blanks for you to fill in yourself. And most of all, reframing an ordinary object in a way that feels entirely new. I saw something I've "seen" a million times before, in a totally new light. That's what it's all about.

Or the guy was lying, and they were just rocks. 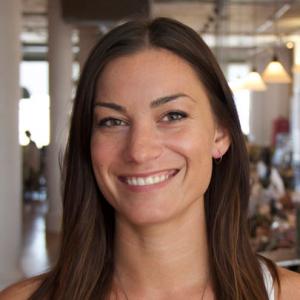