What Surfing Can Teach Us About How to Grow Brands 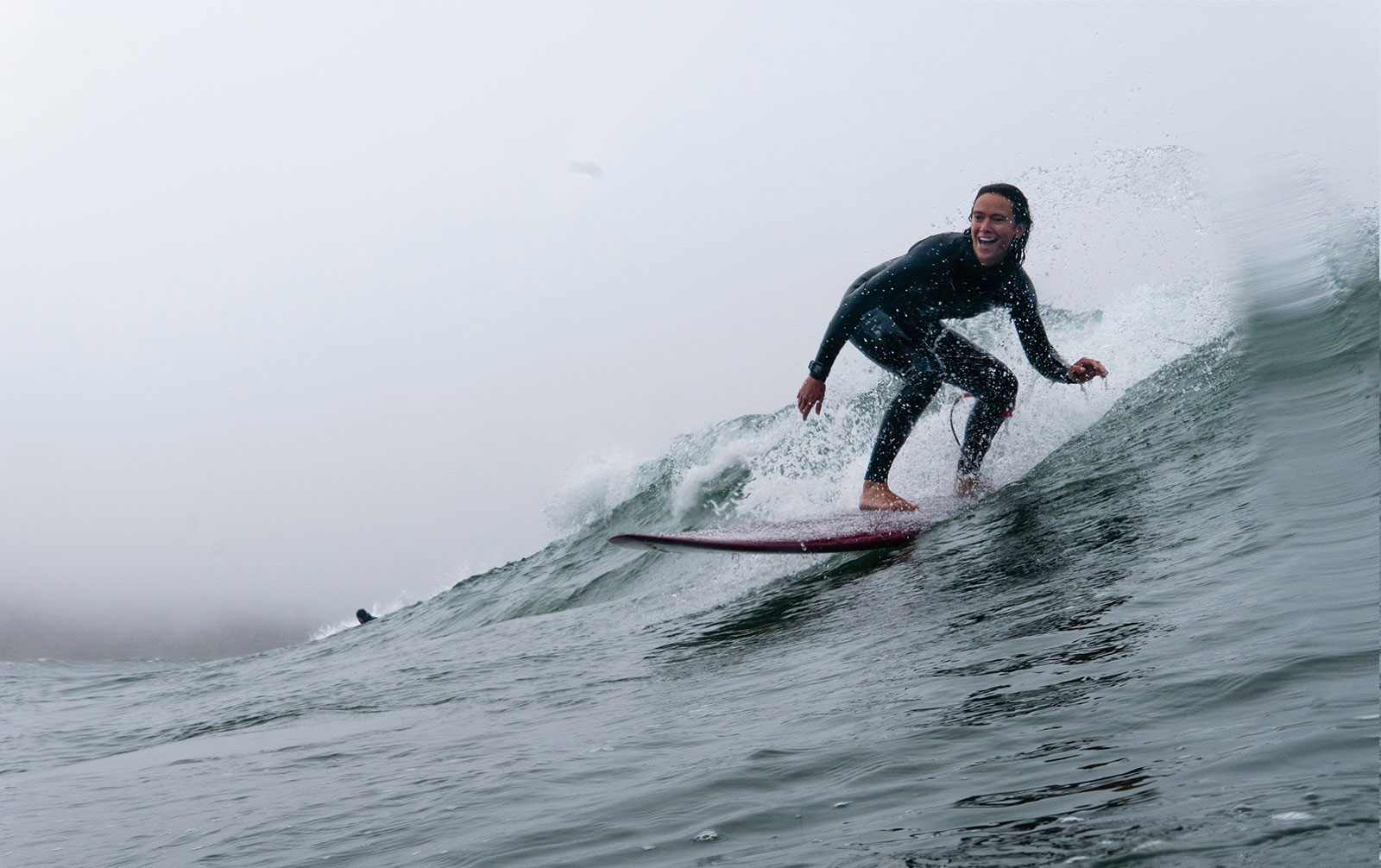 I started surfing at an early age, and like most kids who surf, I too dreamed someday of turning pro. Non-surfers might be surprised by this, but surfing has taught me a lot of lessons that I apply regularly today, not as a competitor in the World Surf League, but as director of growth strategy at Function Growth, the growth accelerator that is part of XenoPsi.

When a surfer is in the water, she or he competes with others for a limited quantity of good waves. Catching the right wave requires the right positioning. It is not the strongest paddler who gets the wave, it is whoever is smart enough to know where the next wave will break and gets to that spot before anyone else does to catch it.

As a surfer gains experience, they develop a creative flow in how to ride waves. They create lines and arcs in the wave with their board, which express their personality and creative touch. But waves are not a static canvas; they change and shift constantly. The best surfers are the ones whose creativity can match the demands of the wave.

As creative legend Lee Clow mused, "There's an independence to surfing. It's just you and the ocean. There aren't a bunch of rules."

I agree. But I'd add there is rhyme and reason to surfing that becomes apparent as one accumulates experience facing the unknowns of riding each new wave. Similarly, clients face many unknowns when releasing content to attract consumers.

The brands we advise at Function Growth are locked in daily if not hourly competition for consumers' attention, affinity and willingness to purchase a good or service. Like surfers competing for waves, they too compete for a limited resource: consumers' mindshare and action.

Just like it is not the strongest paddler who catches the best wave, it is not the "loudest," or the one who spends the most on media, that wins consumers' attention. It is the brand that does the best job filling his or her needs and converts that with messaging delivered at the right moment. Just as in surfing, positioning is everything.

Still, one never can know what will happen when they catch a wave until they are upright on their board and surfing it. They might have some indication of what the wave might do based on the way it stands up as it refracts off the ocean bottom, but they can't know for certain. Each wave requires a commitment to face the unknown. A good surfer is able to react to the unknowns and continue driving down the wave.

What if they get it wrong and fall? Process what could have been done differently, make a note of it, paddle back out and catch another wave.

But before they even get in the water, a surfer needs to know if conditions are right to go find good waves. Knowing where the good waves will be requires constant monitoring of weather forecasts, wave models and wind data. It's a regular practice to read swell charts and look at hourly data from the buoys to see if the direction and wave heights will line up for their surf local surf breaks, not to mention the daily tide swings. It requires data analysis and smart forecasting to set themselves up for success.

Marketers and their brands share the same challenge. One does not know exactly how a consumer will react to a specific message before it is put out. They have to be able to test quickly and iterate quickly, react to what the consumer is telling them and then test again. This is critical because a client cannot create whatever he or she wants and expect the consumers to respond the way they want them to. They have to match art and creativity with demand. Doing this requires planning, research, testing and a strategy informed by these skills are the keys to growing a brand. 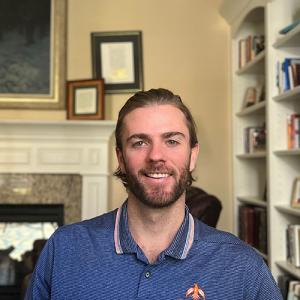