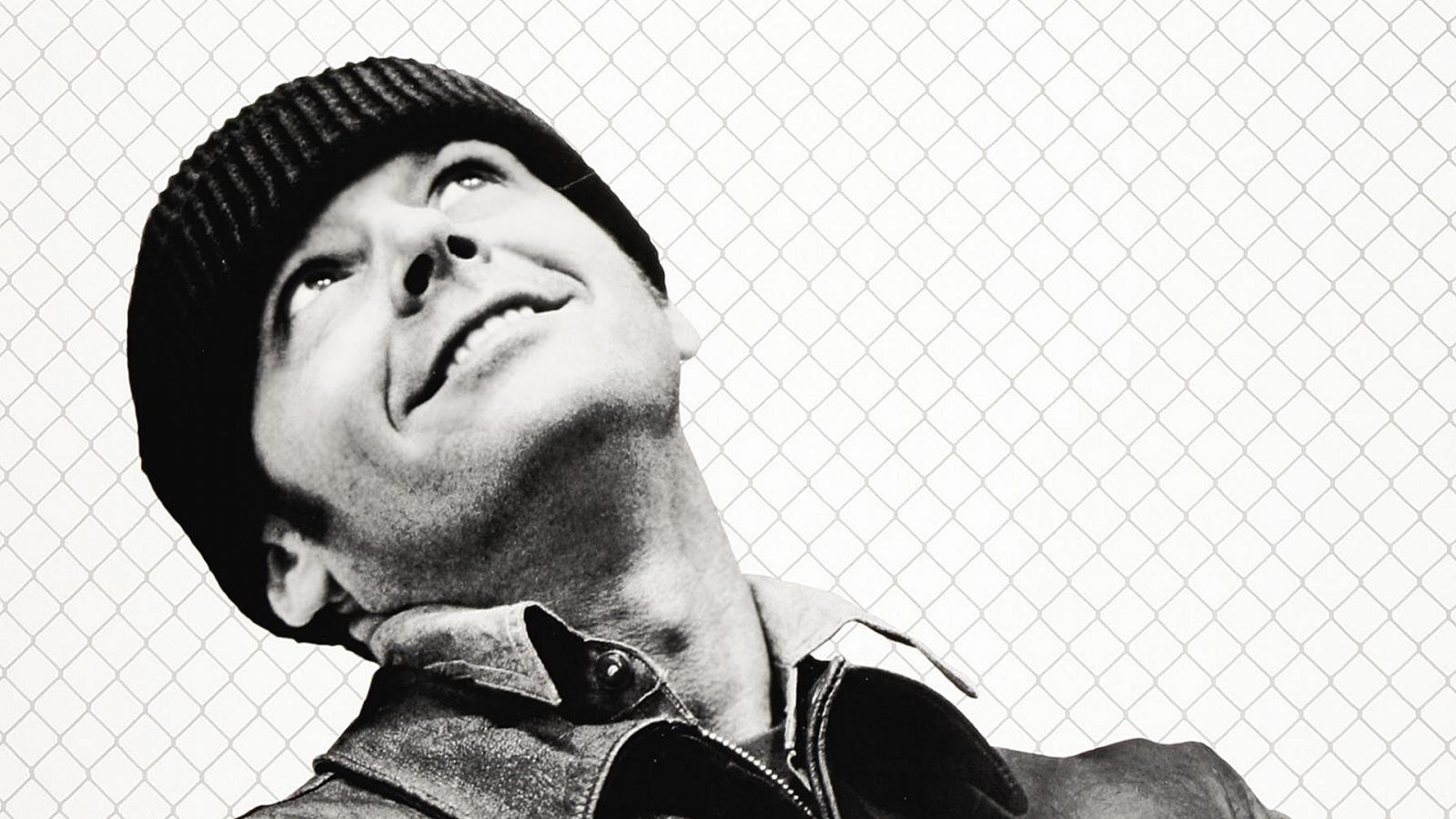 One Flew Over the Cuckoo's Nest: A Master Class in Character and Craft

The movie that changed my life at 14

When I was 14 years old, I was left at home on New Year's Eve with nothing to do (not a good idea on my parents' end). I drank my first scotch and then stumbled upon a movie in my parents' VCR collection.

One Flew Over the Cuckoo's Nest.

Well, that movie rocked my world. I would go on to watch it every New Year's Eve for the next six years, write my college application essay about it, and eventually go to college and shake the hand of the man who made it, Miloš Forman.

One Flew Over the Cuckoo's Nest shaped not only my aesthetic but my world view. It also shaped how I approach my role in the creative realm of advertising.

First, it was masterful in its study of character. The ensemble cast didn't look like what we'd seen in movies before. As such, it taught me the power of casting. From Danny DeVito to Christopher Lloyd to Louise Fletcher as Nurse Ratched and Brad Dourif as Billy Bibbit, I saw players I never expected to see, and was moved by their oddity and authenticity. I would come to realize that proper—and imaginative—casting was the key to any great story told on film of any kind, at any length.

The second thing I learned from the film was the art of cinematic craft. Because the writing and performances are so exceptional, two of the most underrated parts of the movie are its editing and sound design.

The film creates structure through long, lyrical shots cut seamlessly into personal, extreme close-ups. These visual touches are matched with sonic brilliance, both through the majestic score (the saw playing a melody over a simple tom-tom drum at the beginning and end is haunting) and the ambient sound—door slams, screams in the background, the hard aural language of keys swaggering up the hallway attached to some guard's hip.

The film applies a level of craft that is unmatched, and it made me want to pay attention to detail in my advertising work when it could be afforded.

Finally, the film triumphed in its reflection of humanity. Seeing One Flew Over the Cuckoo's Nest on a lonely New Year's Eve at 14 would be the first but hardly the last time I learned the power of the antihero and the tension required in telling a story. Ads that just tell you what you want, or show you who they think you are, are best left for politics and direct marketing, not for fully realized people and not for brands that want to touch them.

We are all, at various times, the obvious hero and the antihero in our lives. What matters is how we handle it, like R.P. McMurphy running back in, forgoing his escape, to hold a dying Billy one last time in his arms.

Tags
The VIA Agency
Obsessed 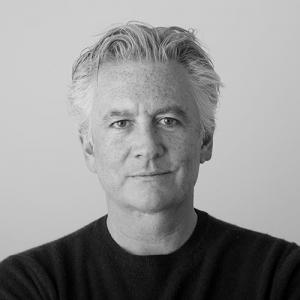 Greg Smith
Greg Smith is chief creative officer of The VIA Agency.
More from Greg Smith