Leica: How a Classic Brand Has Adapted to Remain Timeless

A move into watches is its latest evolution 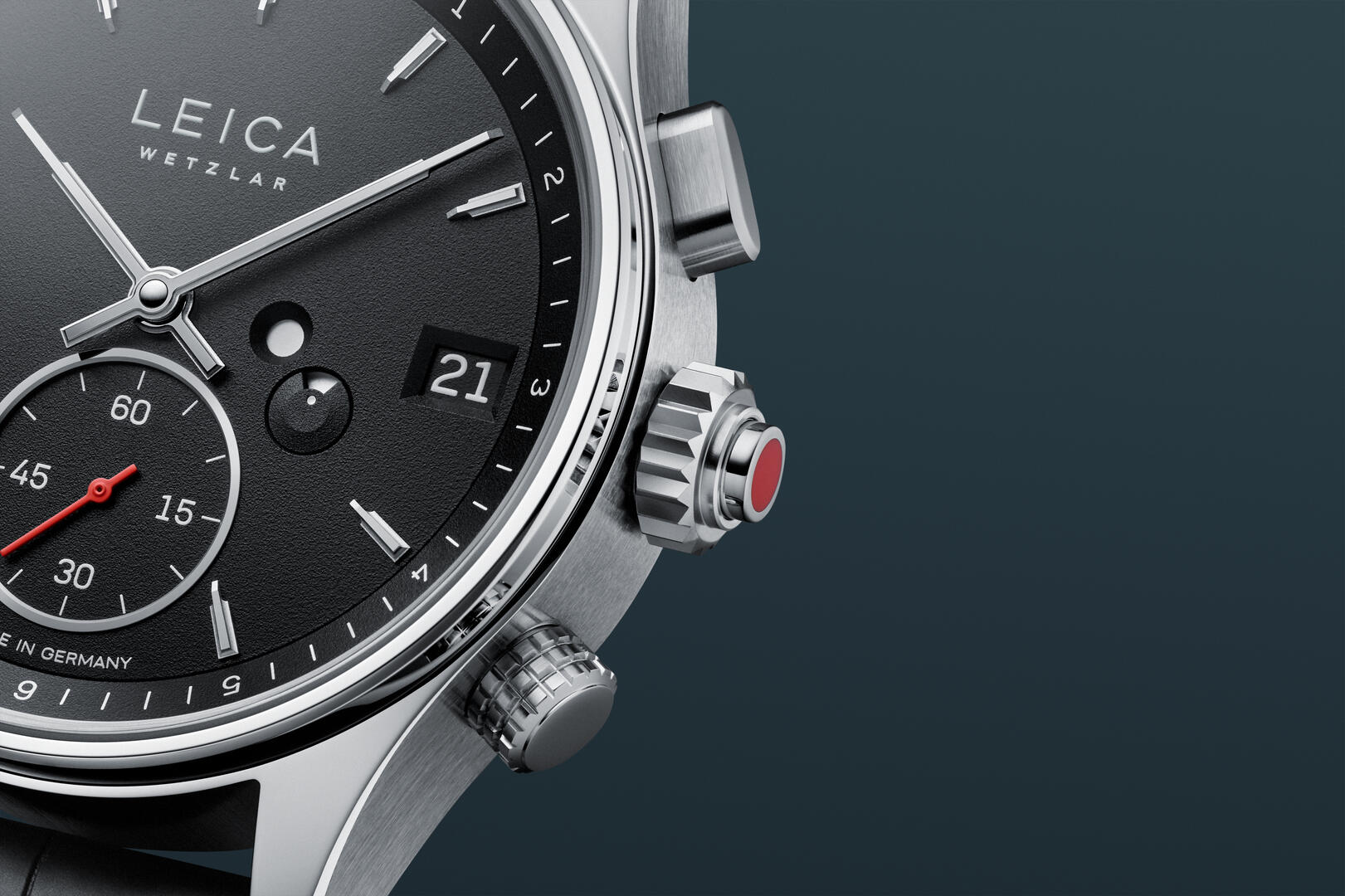 Once a student of photography in art school, I found the news that Leica has diversified its portfolio to include watches both surprising and delightful, while also making perfect sense given this brand's long association with precision and craftsmanship. Renowned for its lenses, binoculars, microscopes and, most significantly, cameras, Leica has been around since 1869, when it was founded in Wetzlar, Germany, by Ernst Leitz. The brand's equally iconic logo, which features a red circle with Leica in reversed-out white script has barely changed since 1913.

While choosing to keep some elements of the brand consistent, Leica is certainly moving with the times in other parts of its business strategy. Back in art school, I learned photography the traditional way by shooting on film, processing and printing in a dark room—a painstaking and time-consuming endeavor where you developed the technical skills and artistic craft of image-making. However, the image today—both still and moving—has since gone digital and evolves at the same pace as technology. Now with digital cameras and smartphones, what once took hours can be done faster, more immediately and cost-effectively.

Indeed, Leica went digital in 1996, and as part of its celebrated M-series rangefinder, introduced the M8 a decade later, and with it a slew of limited-edition collaborations with the likes of Hermès, Paul Smith and even James Bond. With these associations under its belt, the addition of watches to the lineup certainly tracks with other brands that have carved out their own paths while remaining distinct to their original offerings. A prime example is Montblanc, another iconic brand respected for its fine pens and recognized by a trademark black circle with a six-pointed snowcap with white on its caps. Following an acquisition in 1977, Montblanc diversified to accessories, and today the brand resides in a luxury space complete with leather goods, watches, scents and headphones.

Another reason to celebrate this new offering from Leica is the contrast with other brands that were left in the dark by advances in technology. Given the photography theme, Kodak is an apt and now classic example of an organization that was slow to adapt. Despite creating a prototype of the first digital camera in 1975, they did not capitalize on this emerging innovation or move fast enough to compete with rivals. Fujifilm had the foresight to diversify to areas such as cosmetics and medical research, as well as investing in digital. The Kodak brand was revived in 2013 as a smaller company, feeling like a slim shadow of its former self.

Back in my student days, a Leica was far out of reach for my budget and I was only able to become a M8 owner as a working designer. And although photography is not my profession, I still enjoy capturing moments and places in time, whether at home or while traveling. The red logo on the camera can be spotted by other Leica owners a mile away and often sparks conversation, adding an unexpected but welcome layer to my experience. Additionally, as a designer, photographs are very close to my heart, which I use to express a brand's story and help create by collaborating with photographers as an art director. A recent example was working with John Dolan on a photography library for a major bank. At our first meeting, it was a joy to discover that John has been a Leica fan for many years, and even more so that he continues to shoot on film, as well as embrace digital.

Ultimately, Leica has been inspiring through the photographs that have now become iconic. The portraits of Che Guevara by Alberto Korda, James Dean in Times Square by Dennis Stock, or the street photography of Elliott Erwitt—these images all tell a unique story and mark a moment in time that has lasted through the years. As an image-maker, the brand stories I want to tell aspire to be as compelling and memorable. 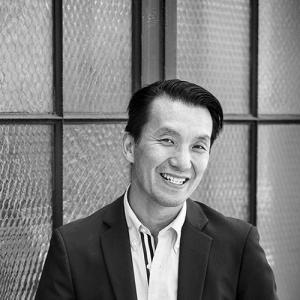