Jonze, Cunningham, Gondry: the DVD Box Set That Hooked Me on Music and Visuals

The genius and craft of three groundbreaking directors

I wasn't the type of creative with a very clear calling to my current job. I had creative inclinations, but I wasn't picking up a camcorder at age 4 or anything. So after high school, while attending a two-year college for a bachelor's degree, I decided to bide my time by attending a year-long hands-on program in something I had some interest in: audio recording. Since I played in some bands and was completely obsessed with music, I wanted to understand how to make a record.

It was around this time that an old friend lent me the Palm Pictures Directors Label Series, and I never gave it back. This particular set held collections of music videos and short films by Chris Cunningham, Michel Gondry and Spike Jonze far before they became the standout names they are today. I watched these over and over. Because of this DVD set, I fell in love with the relationship between sound and visuals, and how both can intertwine and become a completely new idea. As the great Dziga Vertov said, "1+1=3." 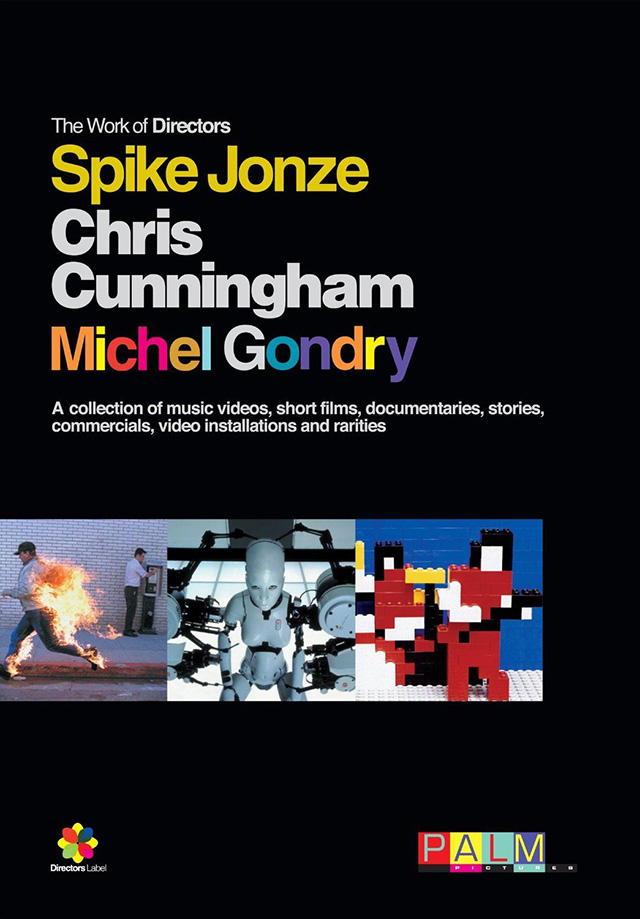 These music videos were my lightbulb moment. It was around that time that an advisor at my college—who happened to be the head of the film department—discovered I had an affinity for recording audio and took me for a tour of their studios. I was floored. So many buttons. So much more to learn. It was at this moment that I realized there was a career in audio for video, which, in hindsight, is a commonality for many who enter this industry. It’s full of jobs many folks didn't know existed as "real jobs" during school. The combination of the DVD set and my college advisor led to my very first mini DV camera and the role I hold today as a director and co-owner of Team Bubbly.

The DVD set presented the crafty genius of the three directors. Their out-of-the-box style was informed by the interplay between music and sound and their relationship to visuals, delicately hinging on the timing of all three components together. As an editor, director and creator obsessed with the editing process, timing and rhythm, I thought their work was magic (and still do!). Mind you, this was pre-streaming and pre-Netflix, for those reading who still remember those days. The in-camera tricks and illusions of Michel Gondry, the audacity of the visuals that Spike Jonze created, and the future-leaning CGI worlds of Cunningham—albeit three distinct styles, this DVD set became the catalyst for my work.

Fast forward years later, my Team Bubbly partner Andres Rojas and I find ourselves working on a shoot for Opening Ceremony where the collection featured Spike Jonze's early skate photography. I got to thank Spike in person for inspiring me to pick up a camcorder. It's funny how life comes full circle sometimes.

More than just inspiring my love of film, the DVDs set in stone my appreciation for melding music and sound into all of my work. When Andres and I were first starting, one of our early projects was a music documentary series. I used to moonlight as a vinyl DJ and still collect. Over the years, my appreciation grew for how music supports visuals and how the combination can transcend what either can do on their own.

One of Team Bubbly’s most recent projects for Lactaid—featuring the one and only Cookie Monster—was a music-driven spot. We composed the music for the talent to utilize, turning the everyday kitchen into an instrument of its own. The rhythm-heavy spot directly spoke to my obsession with sound and vision, sprung from my early career lessons.

Sometimes, a score says more than a book, film or commercial could ever say with words. The three directors featured in the Directors Label series were working on music videos before they became the giants they are today and learned that lesson long ago. These directors know the power of music and how to use it beautifully with the visuals they create. While a budding filmmaker or creator may get a glimpse of my work on Vimeo instead of a loaned DVD set, I strive to embolden that same approach in every project I produce. 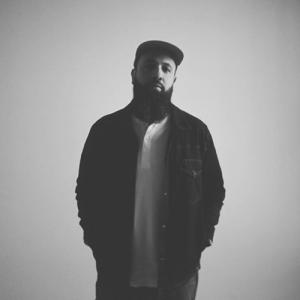