It's Hard to Find a Good Creative Distraction These Days. Thank God for Pop-A-Shot

The ultimate upgrade from doomscrolling 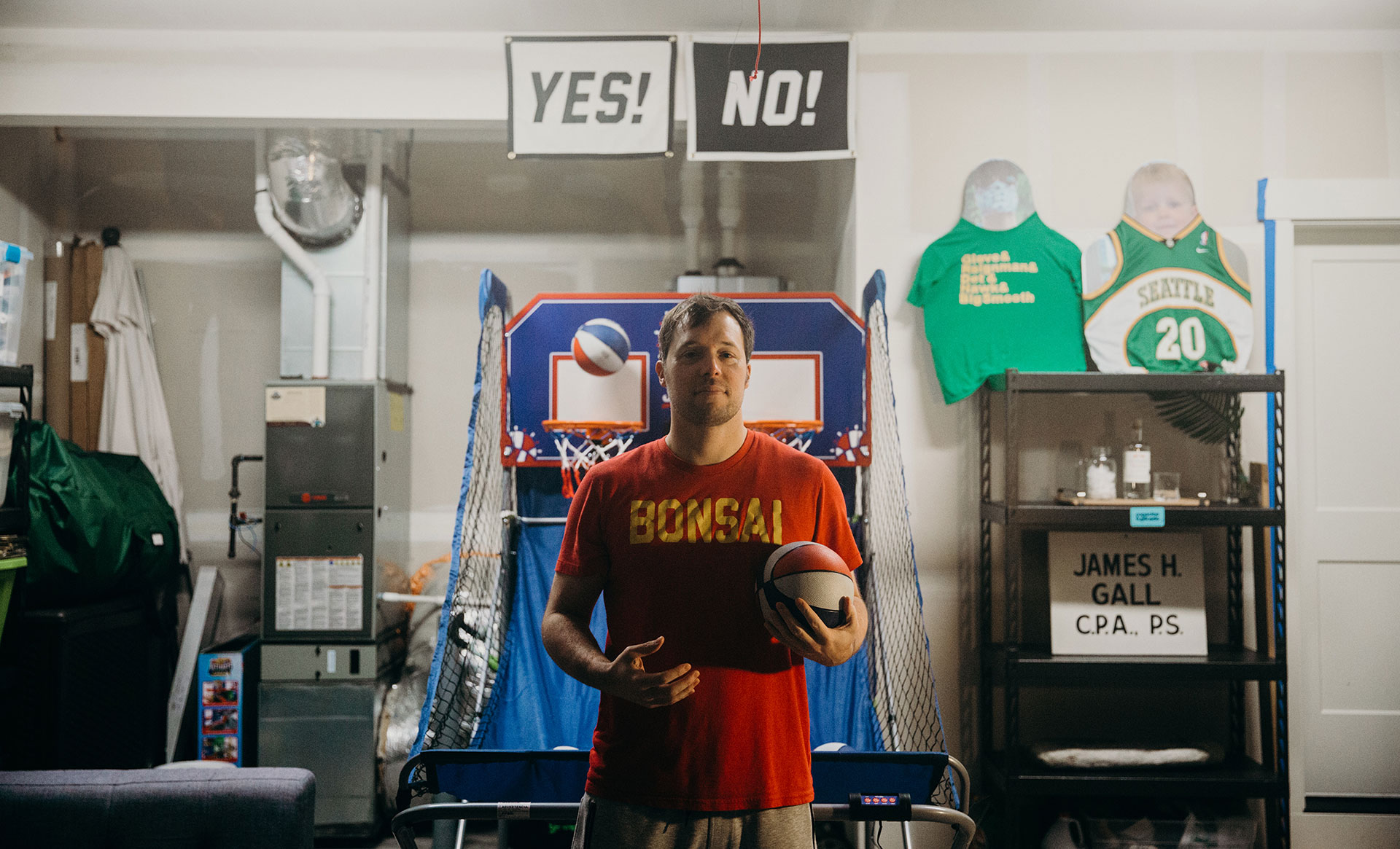 In "creative" office lore, there existed one or, usually, many of the above. Typically, they served multiple purposes. They demonstrated to clients, prospective clients, employees and prospective employees that the office was a booming, bustling, "creative" place to be. At the same time, these structures provided an outlet—other than the internet—for creative folks to distract themselves, if even for a few moments. And finally, they served as an additional outlet to fuel friendly competition—not so much different from the day-to-day in which team members are pitching work against one another, may the best idea win.

As physical offices evolved and these creative competition distraction vehicles became more and more ubiquitous, they pretty much ceased to mean much of anything. They were just … there. No longer used much. Agencies thinned out and everyone got busier, and people felt less and less comfortable taking a bubble hockey break. At least during "working hours"—whatever those are.

Finally, the pandemic hit, and the whole concept of having a go-to work distraction became moot. Instead, things got way simpler: We wound up having no actual office space at all.

This is all a long way of saying that for working creative professionals, distractions and diversions matter. Kind of a lot, actually. Because you can't just sit at a desk and think up great ideas for 10 hours a day, unmoving but for sustenance and biology breaks. The human brain just doesn't work that way. And while every creative professional has a different process of ideating, it's the ebb and flow of the day, interspersed with bits of completely focused deep thinking, that seems to lead to the best results—that is, the best and most original ideas.

There are always going to be distractions—before, it was long meetings; now, it's Teams, Zoom, Slack and other notifications. But there are also the welcome, sought-out distractions that creative people need periodically to provide them with additional stimulus and help their brain to keep whirring away. Walks, runs, workouts. Art gallery visits. Theater performances. Movies. Live music shows. Quick games of 8-ball or Ping-Pong. These welcome distractions help our creative brains recharge, get inspired, escape the advertising mindset and casual just-open-a-new-tab-and-doomscroll-a-bit-or-for-way-too-long habit we've all developed during this pandemic.

Most of the above (except the doomscrolling and, to a degree, the working out) don't really exist right now. Yes, there is plenty of quality film and TV content to watch, but once doing that becomes a nightly routine from your couch, it's less interesting, less exciting, less likely to inspire. It's more just … there.

So, what has everyone been doing to stay inspired?

I've got an answer: Pop-A-Shot.

You know, the basketball game.

You probably played it at Chuck E. Cheese or Dave & Buster's or Wendell's Funtown Hut as a kid, usually with tickets redeemable for plush toys offered up for your prodigious hooping performances.

I'm not talking about those rigged county-fair games where the hoops were deceptively small in circumference. Pop-A-Shot is the legit one. The mechanism keeps score for you while piping in fake crowd cheers, music and even a Hype Man voice—think Flavor Flav, minus, well, the Flavor. I usually turn that option off, if only because I prefer to be my own Hype Man whenever possible.

Because tossing small basketballs into a hoop at a rapid pace over and over is a mostly rote activity that doesn't in itself require much thought, it frees up my brain to wander and ponder while I do something fun and competitive at the same time. It's not that different from doing the dishes or taking a shower (other rote activities when your brain can find the time to work in interesting ways), but it's way more fun than either of those.

People talk about the dumbest or most impulsive purchases they've made during this time. I feel like I've made my most shrewd investment. Now, I'm not saying I'm going to toss in a 90+ score, then come back up to my office and write an absolute banger (sorry, I'm still thinking about having a Hype Man) of a new ad campaign. But I'm not not saying that either.

At any rate, it sure beats opening a new browser tab and doomscrolling. Of that, I'm quite certain. 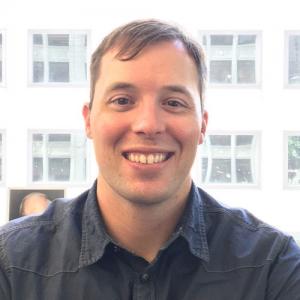