My hoarding habit will soon come in handy 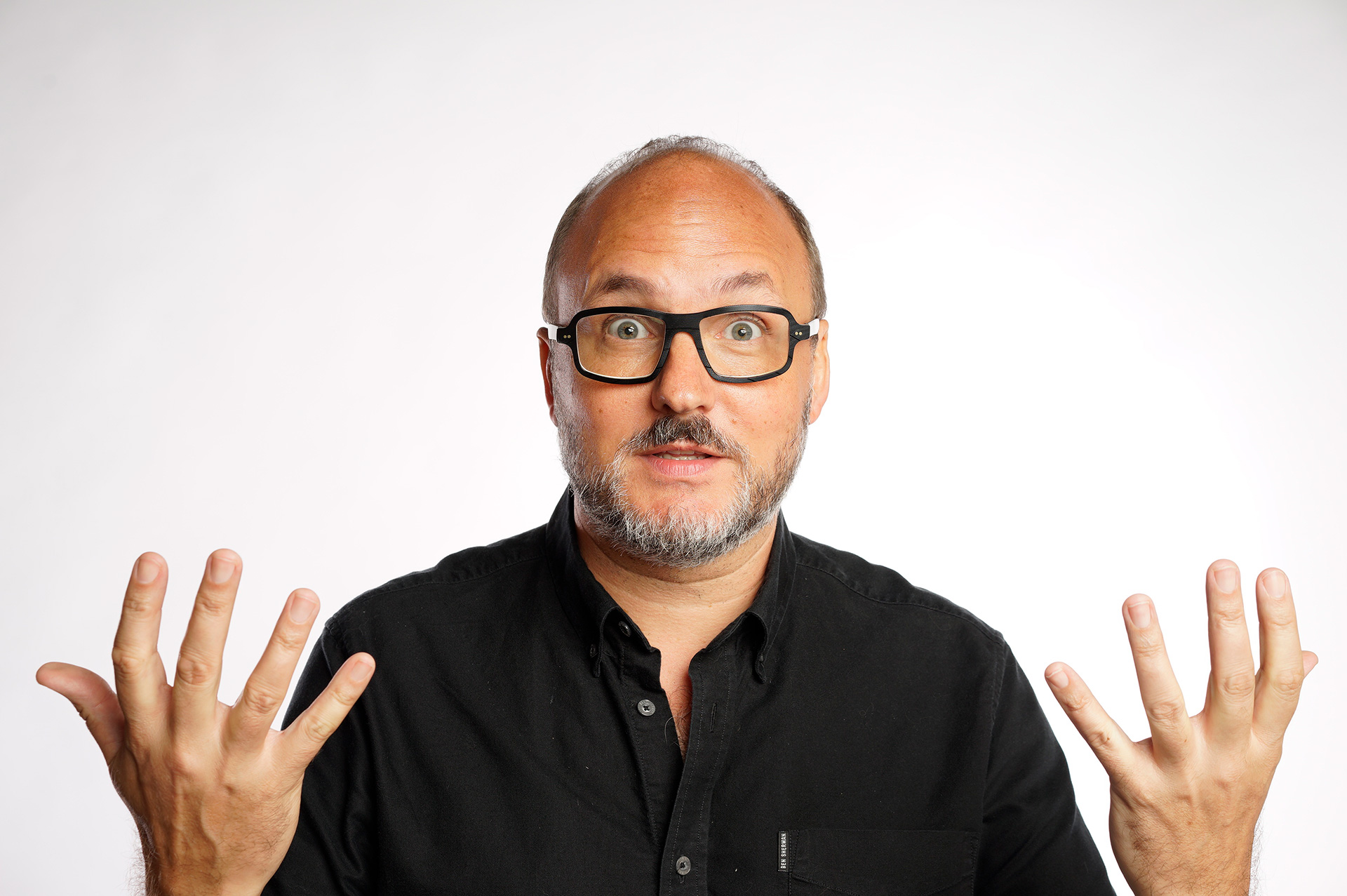 I'm a hoarder. I've been saving the internet since 1996, collecting everything that has inspired me. In my archive you can find entire websites, GIFs, memes, animations, banners, PDFs, videos and all sorts of references through the decades. From downloading stuff on Vimeo and YouTube to everything that makes me smile on Flickr, Reddit, Tumbler, Pinterest and Instagram. I've also hoarded all award-winning work since the early 2000s. Don't ask me how many external hard drives I have.

And my hoarding is not limited to the internet. I've kept all the iPhones since iPhone 1. When a new one comes out, I put my old phone back in its original box. I keep all the apps and all the pictures on the phone. It's my own time capsule. I can't imagine what I would find if I opened my first iPhone from 2007.

I've hoarded everything advertising-related that has caught my eye, from the entirety of Lürzer's Archive to all the award-winning entries from the top shows.

Of course, my data hoarding continues. Along with collecting every creative idea that I consider good, including all the Grand Prix at Cannes, the very first Cyber Gold Lions and all the D&AD winners, I judged lots of awards shows in 2021, including Spikes, the Andy's, Clios, One Show and Cannes, and I've saved every ad, image and case study from the shows this past year, which totals around 3,000 winning campaigns (a mere 675 GB of storage).

All of this stuff is a great source of reference, creativity and discussion for me, my friends and colleagues. You can't have creative output without input and, in my view, more input produces better output.

In lockdown, I collected 2,400 Zoom photos. When I get a spare moment on a Zoom call, I'll take some screenshots if there's something that catches my eye. I also take one-minute videos to capture the movement or energy on a shoot or in a Zoom meeting. Often people will ask me if I have any photos or videos from a virtual gathering or shoot we've had and I'll go through the files to find some.

Recently, I've started to think about just how useful all of this data will be for me in the future when the creative process moves into the metaverse.

The news around Tesla creating a new bot, which they describe as a human-like automotive A.I. to handle tasks that are "unsafe, repetitive or boring," got me thinking about how an A.I. creative assistant could help me to do my job more efficiently. I would feed it all my experience and knowledge of 25 years in advertising. All the ideas I've had, from the ones that are out in the world to the ones that were killed. Plus my endless mistakes, so jab.ai can learn from them.

Tesla is designing its robot so humans can run away from it and overpower it if necessary. Of course, I will have to include a similar setting in jab.ai to prevent it from taking control of my job and maybe even the industry one day.

Or maybe it would be better for me to sell off my data collection as an NFT. Then my internet hoards could exist forever, long after me, alongside jab.ai.