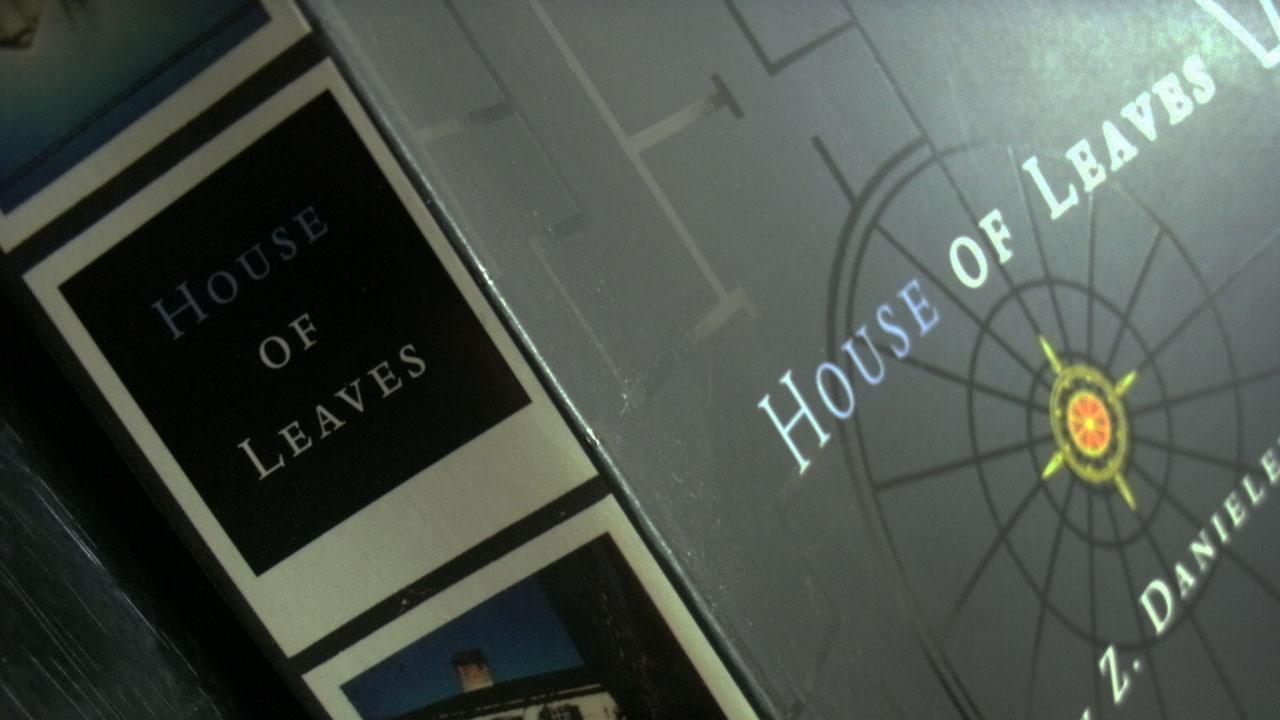 How a Novel Turned a Comedy Director Into an Interactive Filmmaker

I met Mark Z. Danielewski at a book signing at L.A.'s Central Library. Still thawing from a blustery Chicago trip and nursing a cold, I should've had Nyquil and Netflix on my agenda, but a chance to meet my favorite living author was unmissable. His debut novel, House of Leaves, had affected me deeply and set me on the path to a career in film.

I'd discovered the book in high school and was in awe of its unabashed ambition. Danielewski wove a dialogue between characters separated by time and space, approaching the page more like a painter would a canvas. Borrowing techniques from graphic design, typography and cinema, the book's revolutionary layout made me keenly aware of how perspective and structure can play powerful roles in narrative, forcing readers to align with one character and transforming the story itself.

On my first read, when I glossed over the novel's infamous footnotes, the character Johnny Truant seemed distant and unlikeable. But on my second read, those footnotes revealed his tragic life and motivations, transforming my point of view. Perspective became a keystone theme of my fledgling career as a director, with House of Leaves as my muse. 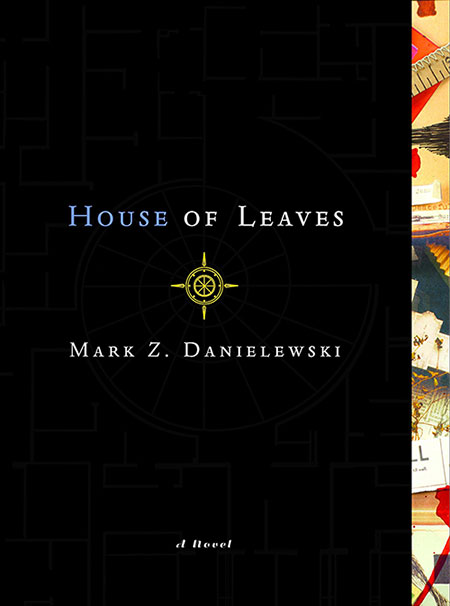 Back to L.A. Central Library. Fueled by some combination of cold medicine and jet lag, I offered Danielewski $20 for the film rights. He paused, before inscribing:

"This one's for you but not alas the film rights, but you've already made the film in your mind. Time to make another one. A better one. One that I can see."

Rising to that challenge took me six years. In the interim, I interned at Leonardo DiCaprio's production company, then started directing commercials. I signed with Tool at the cocksure-age of 23, directing comedy spots, even winning a Clio and an Emmy. I was succeeding as a director, but somehow felt off track. I hadn't answered the question that had motivated me since film school: How do you film an unfilmable book?

Improbably, I met Danielewski again at a dinner party and we became friends. Making that personal connection was exactly the motivation I needed. I revisited House of Leaves and his inscription, and began developing a film that attempted to answer its challenge.

The Angry River is an interactive film whose structure and perspective change depending on which character you watch most. The film is an exercise in echoing the themes of House of Leaves, only in cinema. Committing to it was a leap of faith that meant forgoing the relative security of a commercial directing career (I left Tool), but it also meant turning what would have been a creative exercise into a career-defining ambition.

In June of this year, I found myself in a surreal moment—in Cannes, accepting a Young Director Award for the film in the category of Experiential/VR/AR. What was an off-the-cuff book signing became the catalyst to finding my own voice as a filmmaker. In honoring the ambition of a revolutionary book, it took embracing the unknown, on my own terms, to make The Angry River. 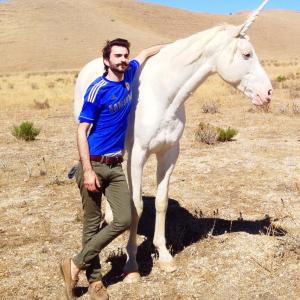 Armen Perian
Armen Perian is a filmmaker from Los Angeles.
He has directed work for brands including Netflix and Carnival Cruises and has written for and directed talent including Jordan Peele and Andrew Garfield.
His award-winning interactive film "The Angry River" premiered in May 2018. The experience can be viewed online at theangryriver.com.
More from Armen Perian