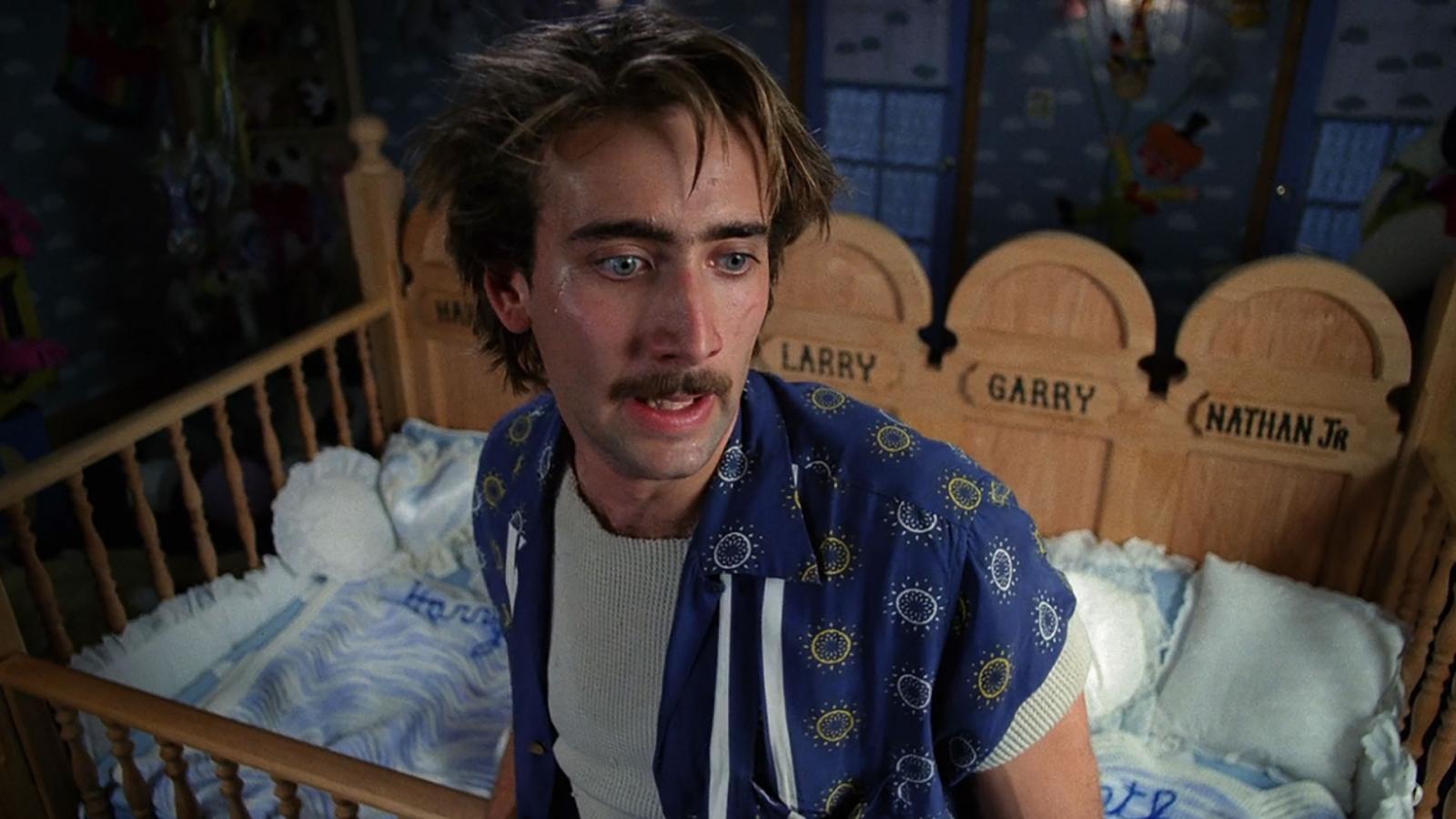 The ultimate comic inquiry into the nature of man

When I think about one piece of art that changed everything for me, the answer comes to mind immediately: Raising Arizona. I was in college at CU Boulder and had kinda given up on movies after seeing a series of cliched Hollywood tripe. But a friend had a bunch of us over to watch Raising Arizona and I couldn't believe anything could be that good.

Most Raising Arizona appreciators would agree it set the standard for a fresh, surprisingly executed, highly quotable comedy. It guided the next decade or two of camera work and narrative structure in movies and commercials.

What's often missed, though, is how deeply the film explores humanity's greatest questions about the nature of man, fertility, blessings, free choice, good and evil.

The clearest among those is the question around the nature of man, and how man can respond.

It comes down to this: Who is H.I. McDunnough (he goes by "Hi," played by Nicholas Cage), and who is Leonard Smalls, the Lone Biker of the Apocalypse?

Early in our introduction to Hi, we see he is a repeat offender—"recidivism," as we're told by the parole board. His first meeting of his future wife is when she, the cop, is taking his mug shots. "Turn to the left! Turn to the right! Show the tattoo!" That's when he reveals his woodpecker tattoo.

His particular sin is ripping off convenience stores. He can't stop. Even as he meets Edwina ("Ed," played by Holly Hunter), the love of his life, and has (well, steals) a baby, with all the motivation to correct his ways, he is racked by temptation. He finds himself "driving by convenience stores ... that weren't on the way home."

We meet Leonard Smalls—not in reality, but in Hi's dream. He is pure evil. "A man with all the powers of Hell at his command… but I feared I myself had unleashed him..." This is when we start to see that Leonard is Hi, and Hi is Leonard.

A further clue is when jailbreak Gale Snoats (played by John Goodman) is talking Hi into ripping off the hayseed bank. He leans forward to overcome Hi's objections and says, "Hi, you ain't being true to your own nature." The cut is immediate to the tailpipes of Leonard Smalls.

In the film's climax, we see a ridiculously lopsided fight between Hi and Leonard. Smalls is obliterating Hi. Evil is winning over good. It's not a fair fight.

But then, as Leonard Smalls lifts Hi for the final kill, Hi is flailing his arms and "accidentally" reveals Leonard's tattoo … identical to his own—the woodpecker he showed at his original mugshot. They both realize what has now been disclosed. Leonard is Hi's true nature. Smalls throws Hi 20 feet to the ground. But they both look and see that Hi has accidentally (or providentially) pulled the pin from Small's grenade. The next two words are the most important in the film, and arguably the most important in the tale of humankind:

Ka-blam!!! Leonard Smalls, the pure evil in Hi, is blown to bits. From then on, Hi begins the path to righteousness, returning the stolen baby, and no longer ripping off convenience stores. 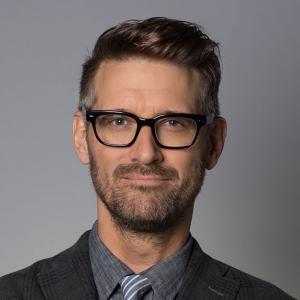