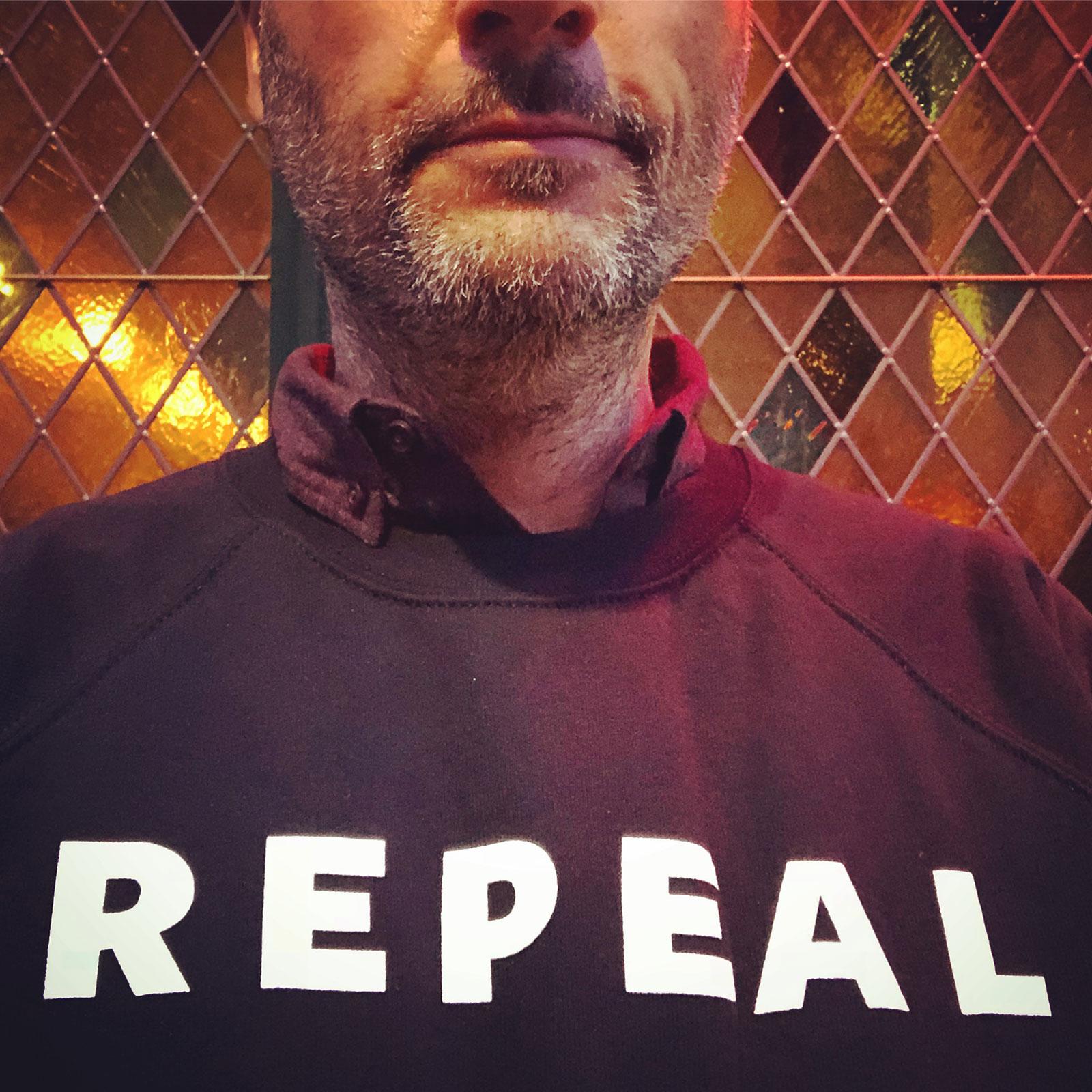 Activism, Design and a Sweatshirt That Helped Change the World

In Ireland, a bold, simple and effective call to action

I was in Dublin for a shoot, sitting at the bar of a trendy Mexican restaurant with the producer, when I realized the mother and daughter sitting across from me were wearing matching sweatshirts.

It was the same sweatshirt a woman at the table behind me was wearing. I had never been to Ireland, but it didn't take a local to know what the stark white letters spelling out the word REPEAL meant. On the drive from the airport, the telephone poles were littered with gruesome images of fetuses and cheerier posters from the opposing side proclaiming YES FOR CARE.

I had a friend back home in Portland who had a flight booked specifically so she could take part in her homeland's historic vote to repeal the 8th Amendment, which established a constitutional ban on abortion. As an American, I understood this particular fight wasn't mine, but as a feminist, I knew that women's rights being under attack—wherever it happens—should concern us all. I asked the women where I might purchase one of these fine fashion statements.

My obsession, while rooted in activism, was also influenced by design. The strong, sans-serif typography, the concise communication, and the boldness of the proclamation all appealed to the adman in me. What my clients wouldn't give to have people decked in their message, exchanging knowing glances in the streets, amplifying their brand far and wide.

The producer and I made our way to a sold out Repeal event down the block, negotiating our way past security to visit the merch table just inside the door. It was chilly out, and when I slipped on the sweatshirt I was surprised by the warmth I felt, not only from the fuzzy fleece but from the community.

Everywhere I went that night, women smiled at me. It's not often that women are able to smile at men they don't know without worrying that their friendliness will be misinterpreted. I wanted to live in that bizarro world forever.

Riding this high, I posted an image of myself in my new duds to Instagram with the caption, "Visits country once, wants all its women to feel supported and empowered." I didn't do this for praise, and I wasn't surprised when my female friends applauded the declaration. What was troublesome was how quiet the men were.

Dudes of the world, instead of imploring that women smile more, we should be championing the causes that will bring them fairness and safety. And let's not forget that effecting real change can sometimes be as simple as implementing a succinct message and a strong typeface.

On May 25, Ireland voted by an overwhelming majority to Repeal the 8th. I'm keeping my sweatshirt as a nice reminder that as creatives—and as men—we often make things much more difficult than they have to be. 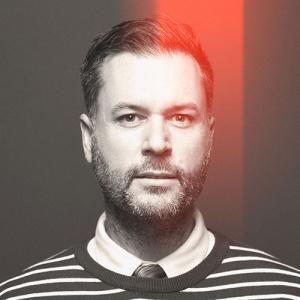