A Word of Thanks

To the teammates who made my own career worth it 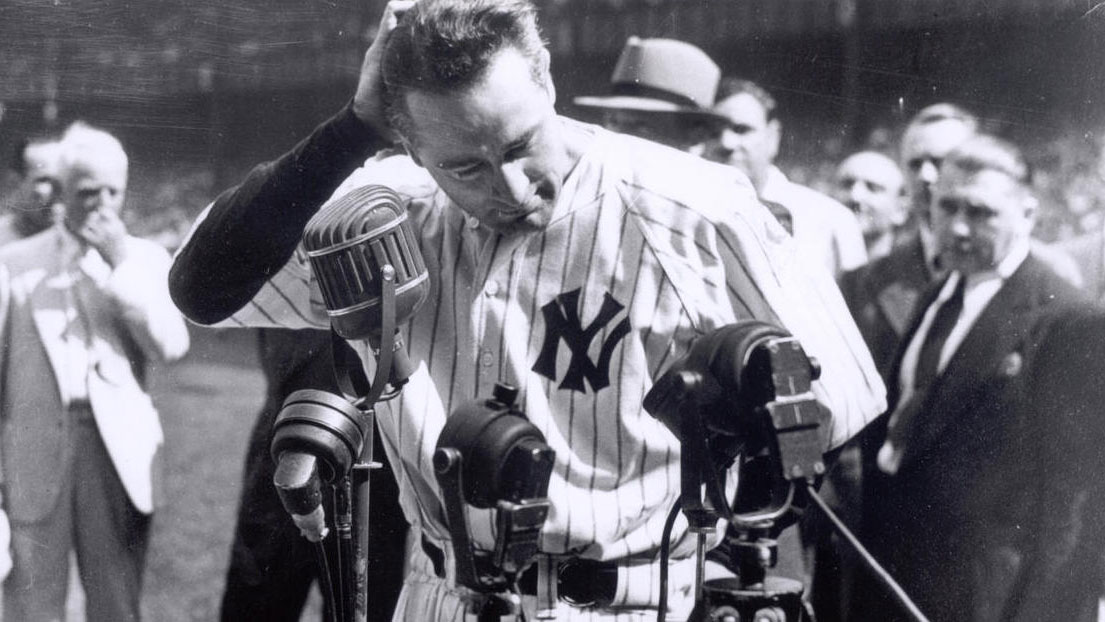 The prolific, profane and often profound George Tannenbaum—he of the brilliant blog Ad Aged—posted recently comparing his longevity in this game to Minnie Miñoso. "The Cuban Comet" (Minnie … not George) played Major League Baseball for all or part of five decades, achieving a feat of endurance with what were surely feet of endurance. And the inimitable Mr. Tannenbaum has matched Miñoso's five-decade run with one of his own, "playing" in the '80s, '90s, '00s, '10s and now '20s.

As I marveled at George's ability to perform at a HOF level for 40-plus years, it suddenly dawned on me: Damn, I've played in those same five decades, too. And while my numbers are more Billy Ripken (career BA, .247) to Tannenbaum's Babe Ruth (.342), I've nevertheless thrived. Or at least survived.

So, I thought this the perfect time to violate the credo of another baseball legend, Satchel Paige, who said, "Don't look back—something might be gaining on you," and peek over my shoulder at the shoulders I've stood upon. To these individuals—my own personal Murderer's Row of talent, inspiration and generosity—I'd like to say thank you.

Bob recruited me out of L.A. to work at DDB Chicago, a major league club if there ever was one. And things moved at a whole different speed. It was like standing on the track at the Indy 500: Great ideas seemed to rip by every two seconds. But Bob had patience, grace and—like any great coach—a way of breaking you down and building you back up until you were better, stronger, smarter, faster. I owe him, really, everything. Bob, thank you.

When we won Dell, the chairman flew in from NYC for the raucous party. But things went pin-drop quiet when it was Keith's turn to talk. He was so soft-spoken, you had to lean in to hear him. "When they let us go," he said, "I vowed we'd make Compaq rue the day they fired DDB. Never underestimate the power of having an enemy." Holy. Shit. This guy was Michael Jordan in a Versace suit. Just a stone-cold killer. Thanks, Keith, for the lesson in revenge tenacity.

The most dripping-with-talent writer I've ever worked for. At one point, George called me into his office and said, "Listen. I don't care if you go to every Cubs game this year. Seriously, I don't care." (I went to 44 that season … again, my deepest apologies, Kitty Schulz.) "But I'll tell you this: When I need it, the work better be on my desk—and it better be great." Pressure? George taught me to embrace it, love it, make it my friend. Thanks, George.

Of the aforementioned 44 games, 42 were probably in the company of Lynch. And while the pressure of delivering for a GCD is one thing, delivering against your peers is another. In every aspect of his life—from concepting to career choices to leaps of faith and continents (I'm looking at you, Asia and Europe)—Kev showed everyone how to take huge risks and reap massive rewards. As a measuring stick and true friend, there are none better. Thanks, Kev.

Anne Coyle is so multi-talented, one creative field alone couldn't contain her. Because not only did her award-winning writing and ideas constantly amaze everyone in the Bud Light group at DDB, at some point she said, "OK, been there, done that. What's next?" And then went on to an equally illustrious (and equally award-winning) career as an interior designer. Wow. Design. Copy. And to top it off, one of the nicest people on the planet. Thanks, Anne, for showing me what's possible.

Believe it or not, the chair of TBWA New York Group was once my creative assistant. But from the moment he put his book together, it became instantly apparent that guys like me would soon be working for him one day. Throughout my career, Rob's work has served as a source of inspiration and raging, white-hot, "Goddamn, I wish I'd done that" jealousy. Just a great, great writer. And an even better human being. Thanks, Rob, for setting both bars high.

If a rising tide lifts all boats, the arrival of Nancy Rice at DDB was a tsunami. Everyone suddenly upped their game—and found a gear and a level they previously didn't think they had. And it was all because of her aura, confidence, track record and insane talent. This was like the Yankees signing Reggie in his prime. I imagine this is what it was like the first time Rob Schwartz passed Lee Clow in the halls of Chiat\Day. Thanks, Nancy, for letting me see what real swagger looks like.

One of the true gentlemen in this world, Dennis taught me more about writing for broadcast than anyone I've ever met. Why to write and try multiple endings. How to cast and how to get the most out of the talent. Writing :20 for a :30 spot. Production etiquette. Reinventing on the fly. "Playing through the whistle"; in other words, working 'til the very last shot is in the can. And so much more. Dennis, thank you. (And GO IRISH!)

For sheer brainpower, Jonathan may be the smartest guy I know. He has a way of twisting and turning ideas over and over in his mind—until the creative Rubik's Cube is perfectly solved—that I simultaneously admire and envy. And no one's instincts have ever been more correct when saying, "That's great … but what if you tried this?" Damn. From looking at things from 100 different angles, to his curiosity about the world, Jonathan set the standard for me. Thanks, Jonathan. You're the best.

A co-creator of Timberland's legendary "Wind, Water, Earth and Sky" campaign (among other classics), I was in awe of "The Fan Man." And I mean awe in the literal sense: an overwhelming mixture of reverence and fear. Even among the collection of talent at DDB, Brian's résumé was intimidating. But he could not have been a better mentor, benchmark, sounding board and friend. He commanded respect and demanded excellence … all while throwing an arm over your shoulder. Thanks, Bri.

And so, in closing, I'd like to quote the very embodiment of endurance and excellence himself: The Iron Horse, Lou Gehrig. Because, for having had the good fortune to cross paths with such a collection of luminaries? Hey, I consider myself the luckiest man on the face of the earth. 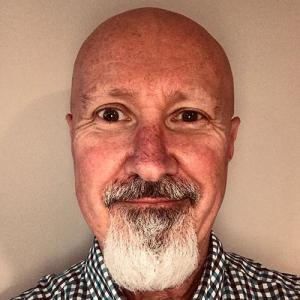