What If Advertising Could Save the World?

A creative director's declaration of intent to defend democracy 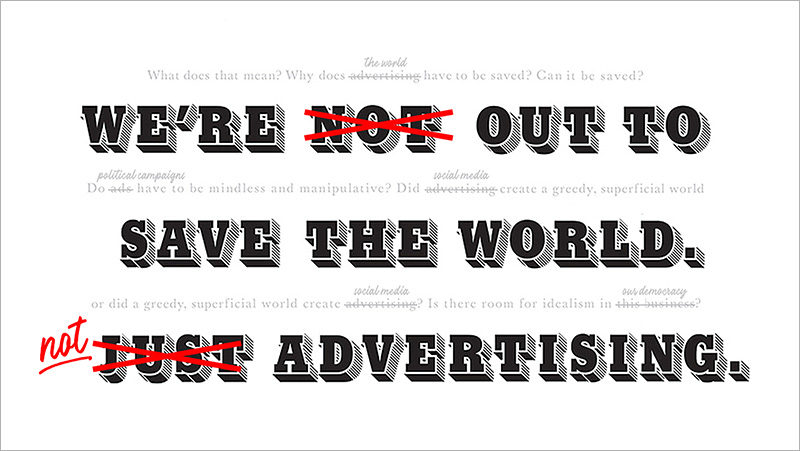 In our country, and around the world, democracy is at stake.

My alma mater, the VCU Brandcenter (formerly the VCU Adcenter) had a mantra: "We're not out to save the world. Just advertising." But what if advertising could save the world—and our democracy?

I'm ready to take action, but I need your help.

Since the 2016 election, I've leveraged my advertising and branding expertise to raise awareness of, and advocate for, issues that move our nation forward. I have countless ideas to share, but they're useless without the right platform where they can be heard, activated and amplified.

Surely, there must be people in my network—and yours—who can connect me to relevant leaders and decision makers who would welcome these ideas and consider bringing them to life.

In a few short years, my home state of Virginia has made incredible progress.

With the removal of Confederate statues, Virginia became a beacon of hope for other Southern states looking to move closer to a more factual, inclusive and forward-thinking society. While these symbols of oppression are now gone, the same racist mindset that brought them into existence unfortunately remains. Antiquated thinking, along with the outcome of the recent governor's election, will undoubtedly impede much of the progress made.

In today's world, it's not enough to stand for something—you must fight against something.

Waging war against willful ignorance, disinformation and apathy has become my personal battle. These factors are contributing to the downfall of our democracy, our ethical code, and ultimately, our humanity. I will not sit idly by while Trumpism becomes the norm, proliferating our politics, values and culture.

With the upcoming 2022 midterms and 2024 national election, now is the time to organize. Successful political campaigns not only need energizing candidates, they need a smart strategy, impactful branding and robust advertising. Messaging must be clear and concise. Beyond a mantra, there must be a movement to transform mere supporters into engaged advocates.

Creativity holds so much power. When used as a force for good, I believe it can fundamentally change the world.

Help me help our country promote a democracy that champions truth, justice and equality. Share this post with anyone who would be open to connecting or make an introduction on my behalf—specifically, those working directly for the Democratic National Committee, related progressive organizations, as well as ad agencies who create—or want to create—work for the Democratic Party, both on a state and national level.

Democracy is not a spectator sport. With your help, I pledge to do my part. 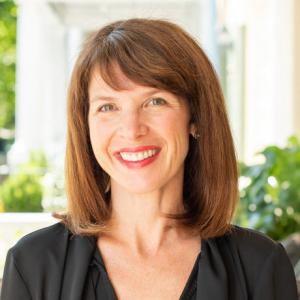 Rachel Scott Everett
@rachelscottever
Rachel Scott Everett is co-founder and creative director at EVERGIB, a nomadic creative studio specializing in strategically led advertising and branding. A champion of big ideas and the power of storytelling, Rachel believes creativity can be used as a force for good to improve the world we live in.
More from Rachel Scott Everett