What Brands and Agencies Can Learn By Saying, and Hearing, 'No'

Why refusal is actually the more creative path 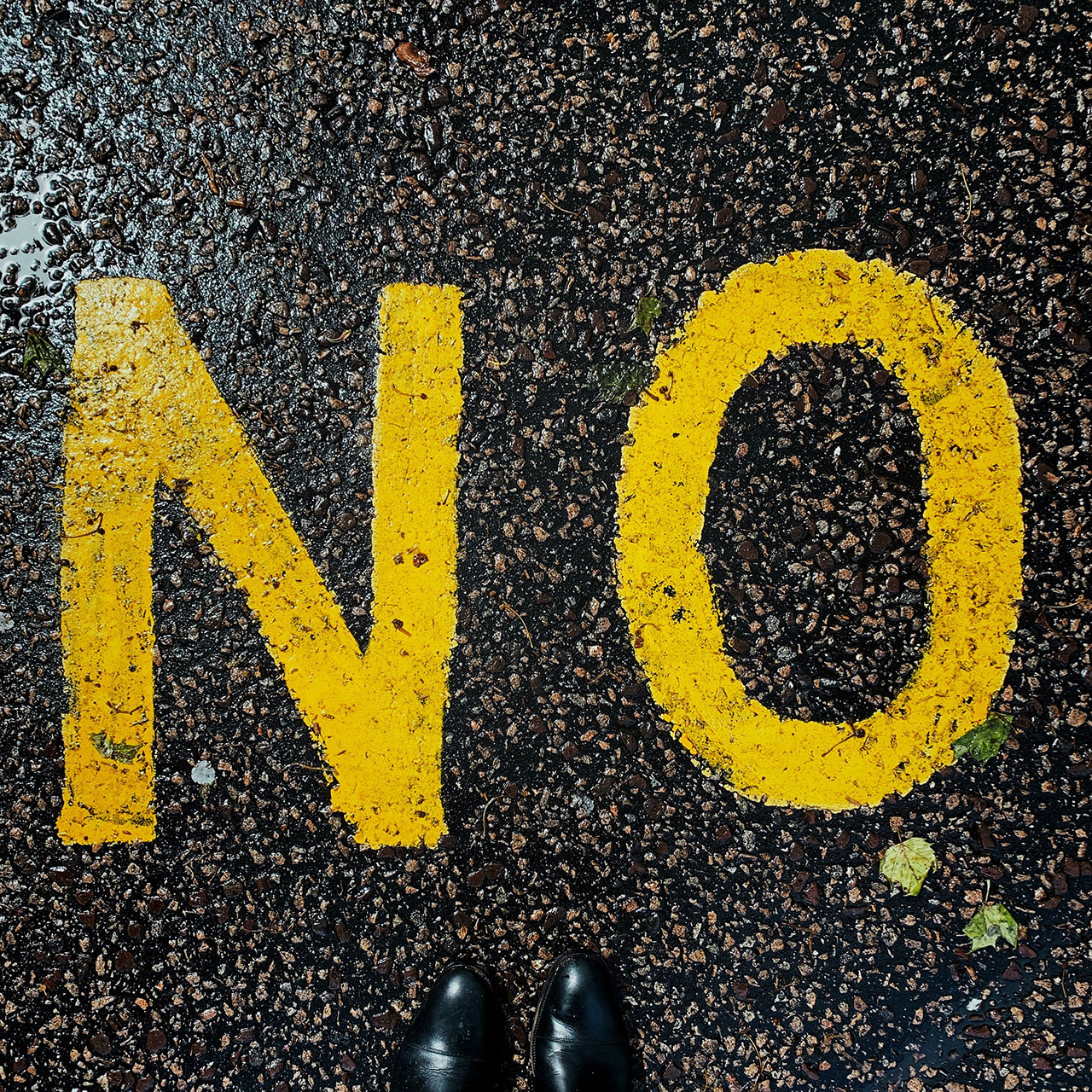 My career began in France. I say this because French production carries with it a strong "auteur" culture. It may be stereotypical reading it now, but French sets have a strong history of throwing around the word "no." If an idea or stipulation doesn't serve an agreed-upon vision between a client and a creator, it's tossed, with virtually no exception.

Imagine my surprise coming to America, where business as a whole has built itself on "yes." From a client to a partner, "yes" is expected, and often taken for granted. The culture shock enforced for me the boons of a more selective approach—and how content creation, particularly in advertising, may benefit. Selectiveness, or the power of saying no to concepts, requests, and even outright demands, makes room for the right yes: yes to the idea that actually serves the client's primary goals for their advertising and company as a whole. Selectiveness serves to build trust, serve that brand mission, and ultimately, preserve creativity.

Say you've purchased a ticket to a concert and snag that coveted front-row seat. When the artist takes the stage, you're not going to shout out requests like you're at a piano bar. You'll sit back and enjoy the set and encore, hopefully with lots of cheering. In essence, you've paid for an artist to perform their craft to the best of their ability, and you accept the results of that exchange. In advertising, a brand and agency's job is to find that ideal artist, in the form of a perfect-match production partner. When the production company sends a treatment and the client agrees, changes after the fact during a shoot can gum up the process; it becomes the executive producer's job (my job) to enforce the true path and protect creators by dishing out "no."

Before I was an EP, I commissioned production projects from the other side as an artist manager. On one of my earliest shoots, I anticipated that I would choose a treatment from the right director, pay the director, and wait for the first cut of the requested project. I did exactly that. Because I wasn't yet entrenched in the "yes" culture, I was too accustomed to a hands-off approach to consider alternatives. Staying hands-off and letting the creative do their job came naturally to me, and helped me avoid scenarios where I had to be told "no," to great effect. Later on, as an EP, I met with the same director once again who remembered me from all those years before, and implicitly trusted my judgment based on our former working relationship. We had forged longstanding trust in one another.

It's an EP's job in part to serve the mission of the brand or agency who hires them, to be sure. But if they don't balance approvals with denials and say "yes" ad nauseum, they can't steer their client on the path toward success. They risk driving their client in circles.

In my early music video career, I made allowances with one particular client who kept changing the location of the shoot, made unrealistic geographical demands (think: requesting a beach scene from within a landlocked region), added scenes after the storyboard was complete, and much more. I accommodated where I could, barring those scenarios where "yes" was physically impossible. I wanted to please the client, but did so by sacrificing my own creative instinct, and ultimately that of my company. The end product was so far removed from the original vision that we had to remove our name and team names from the final credits. A three-month project became a waste of time and a job I can't include on our reel.

Saying endless yesses ended up damaging our business and client relationship. To serve the mission of a project above serving those backing said project, saying no helps preserve your clients' goals and, ultimately, the creative integrity of the final product.

On pure face value, it seems logical that having boundless resources with no red tape could mean endless creativity. In practice, however, limitless access can have the opposite effect. Startup founder Thomas Oppong wrote: "With constraints, you dedicate your mental energy to acting more resourcefully. When challenged, you figure out new ways to be better. The most successful creative people know that constraints don't limit their efforts—in fact, they give their minds the impetus to leap higher."

Setting thoughtful boundaries by saying no to superfluous requests that don't serve the goal of a project can force limitations, which contribute to greater creativity. A special kind of creative work is born from a budget restriction, or short timeline, or—as was seen in 2020—only so many safe options for shooting.

"No" also saves deep introspection in regards to storytelling. When you know your creative strengths and worth, an admittedly difficult task in creative fields where imposter syndrome runs rampant, it's easier to be selective and only say yes to valuable, fulfilling and worthwhile projects. Desperate creators accept projects without thinking about curation, or storytelling, or where they want to map themselves or their companies compared to others. If you don't know where you're going, you'll say yes to every project you get because you just want to work.

In a world where we are constantly overexposed and challenged, we end up standing out not by what we do but by what we don't. Refusal is the expression of determination, courage and even generosity.

When we give in to our customers' every wish, we deprive them of the opportunity to find solutions with what they have. It's important to reconcile the "yes" and the "no" in this instance—to learn to say it, but above all, to learn to accept it. 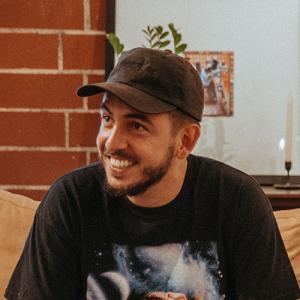