Tiny Rebellions: Make Change Before It Makes You

How to seize the narrative from the beginning 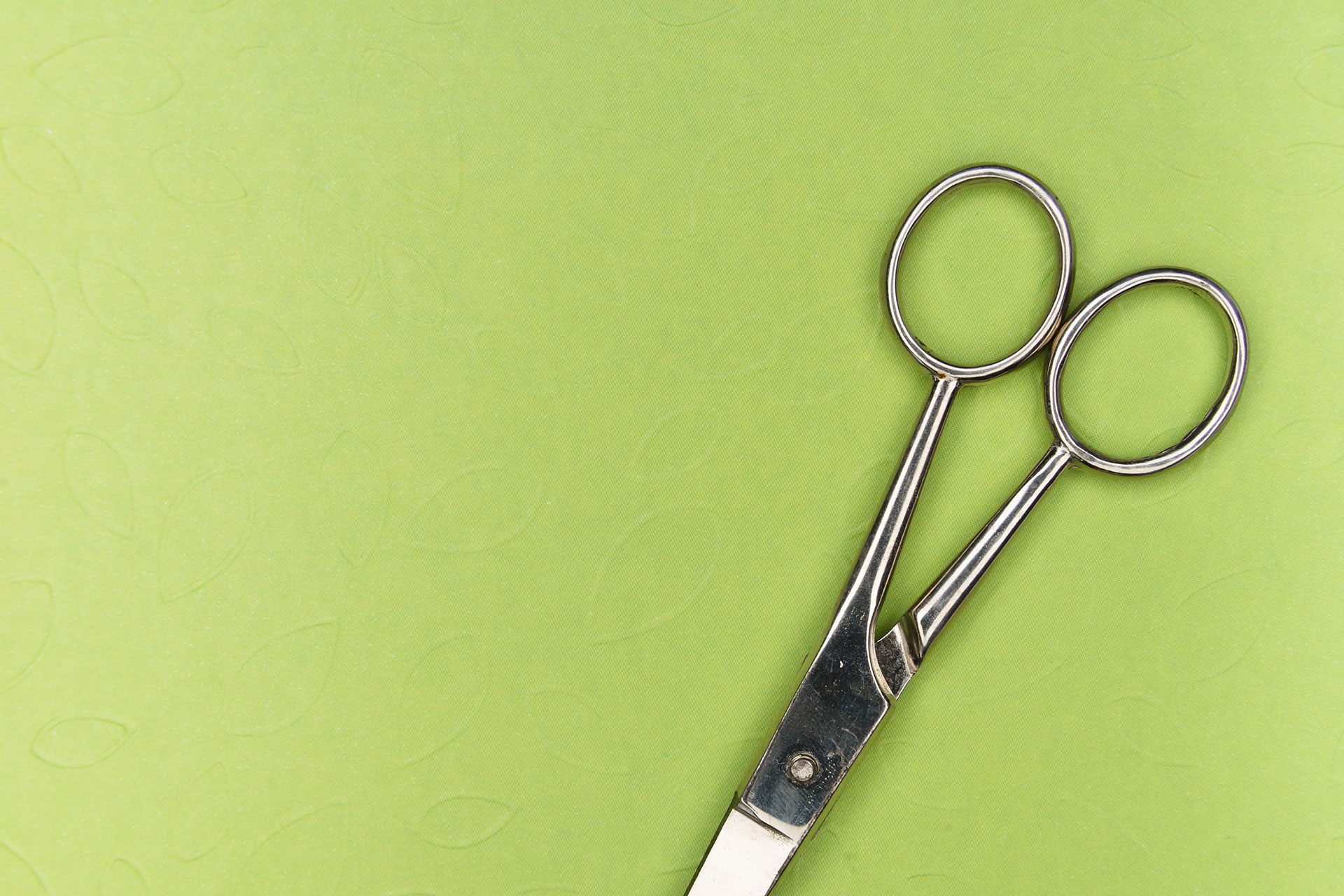 Swinging London never saw it coming. In 1965, Mary Quant slashed long skirts to create the micro mini. It was a radical rebellion against the establishment, and a literal symbol of cutting through the norm. That tiny sash of fabric became a massive symbol of liberation, literally changing the way women moved through the world. Just as women had dumped their corsets 50 years before, they were once again experiencing a new freedom.

But Quant's invention didn't just change human physical behavior; it celebrated and forced an evolution of expression. Her tiny rebellion gave us permission to explore and thumb our noses at social norms. It expanded our thinking and contributed to symbiotic relationships in every realm of art and design, from David Hockney to the Who to Mini Cooper cars. Collectively, these industries impacted fringe groups like the Mods, eventually giving way to an entire movement whose influence can still be felt 50 years later.

Looking back, it's impossible to deny that Quant's decision to cut a piece of cloth changed the world. But even on our best days, change can feel unattainable. We battle against expectations, norms and ourselves. We focus on the negative aspects of change and apply the wrong strategies to get there. We try to change existing patterns, repeat the same processes, and remove factors from old equations all in hopes of avoiding failure and hitting the innovation jackpot.

Turns out failure is all the rage, with Amazon showing over 30,000 results in books, and Apple having upwards of 30 podcasts. This hyper-focus on negative results is taking us away from something far more important for change: the trigger that sets it off. Revolts often start with a single voice: an automatic, inherent, reflexive reaction to knowing something isn't right. In time, that quiet voice eventually becomes louder, our vision clearer, our actions targeted, eventually turning into something that people can rally behind.

But rebellions are an especially lonely business, particularly in the beginning. The problem with being a changemaker is that you have to be brave enough to make change. That means opening ourselves up to criticisms from our peers, our bosses and our team. It also means dealing with epic amounts of failure that can paralyze us and keep us tethered to the status quo. There's no getting around the fact that we will inevitably fail at first, but for success to be noticed above the failure fray, we have to seize the narrative from the beginning.

As humans, we struggle with as many as 50 cognitive biases—patterns that create a warped, subjective reality and make us behave in abnormal ways. Chief among these is reactance, the perceived notion that our freedoms or choices are being threatened or taken away. As unnerving as this may sound, we need to tap into the spirit of reactance when wielding a pitchfork or a pixel. The next time you use a product or service that you depend on, ask yourself what it would be like if someone took away your ability to interact with it. If we can master deprivation, it will force us to react quickly and imagine uncommon ideas.

Let the Vision Inform the Process

If we are going to continue to celebrate failure, let's communicate where we failed, not how. We fail at a step in process, not at a whole idea. And our reaction to that failure is paramount to our and our organization's survival. It's also key to how we communicate success. The best way to rally people into joining a rebellion is to externalize ideas, be vocal and clear about intended outcomes, and speak truth to power. It's impossible to operationalize it, so stop seeking shortcuts and cheat sheets on process. Instead, let the vision inform the process. Trust your intuition, shorten the distance between thinking and making, and communicate that the process will be formative.

Finally, there's a phenomenon in biology where the probability of an animal winning larger battles in the future increases because of their previous wins at smaller battles in the past. So, if an animal can believe in its own potential to win, and realize its power, shouldn't we give ourselves permission to do the same? The Winner Effect takes practice and time to manifest because sustainable change is a long game. Winning one battle guarantees little, but applying continued effort over time can create everlasting change.

Quant had no way of knowing that wielding a pair of scissors would change the way humans view and move through the world. Instead, she trusted that her perspective was both wholly original, and greatly needed. She couldn't help but act, and neither should we. So, go on, make change before it makes you.