Stay Grounded While You Reach for the Stars

Finding that middle ground in advertising 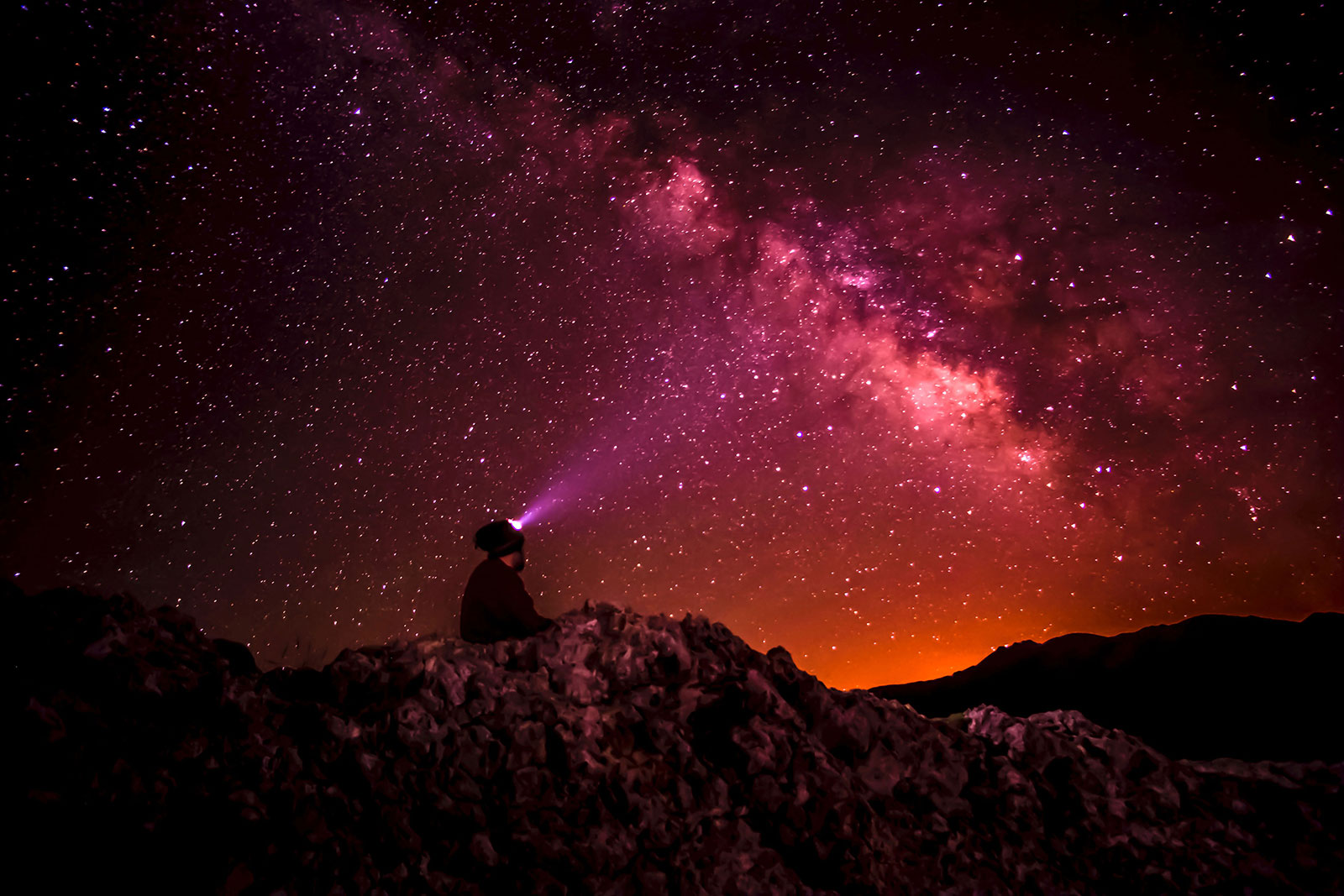 I was raised to believe I could be anything I wanted to be. And for the majority of my childhood, that meant I was going to be an astronaut. That a rocket ship would shoot me up to the stars and I would float above the Earth. All of that seemed possible.

But for some reason, as I aged, successes in my real life seemed impossible. Earning scholarships, winning a Cannes Young Lions award, landing a job at a top shop in New York—all of these achievements seemed out of reach, even when I reached each and every one of them. I had a hard time believing they were a result of my skills and talent. I thought, "It had to be luck." And suddenly, I was second guessing myself. My skills. Even my achievements. I was fearful that even though I had worked really hard to get to exactly where I wanted to be, that I was a fraud.

I remember the agency tour on that first day in New York. The utter panic of being "found out." New York was the epicenter of advertising. The place where the best of the best from around the world flocked to. How could I belong? Did I belong? I didn't believe it, until I did.

It took a long time for me to get there. To that sense of belonging. That I wasn't a fraud. To believe my own successes weren't a result of luck, but of effort. That they were truly warranted and deserved. But discovering your worth doesn't mean lording it over others. It simply means you can finally be confident in your work, in your decisions, and in yourself.

Let success fill your heart, not your head.

Check your ego at the door. It's usually ugly and doesn't serve a purpose. Egos don't make the work better, and they certainly don't make people respect you more. You can keep your ego in check by remembering one thing: Where there's a top, there's a bottom.

An idea might win you an award. It might make you a hot shot for a moment, or even skyrocket your career. But the limelight doesn't last forever (they call it 15 minutes of fame for a reason). There is always someone better, or the next best idea that steals your thunder. It could even come from the gal that sits next to you ;).

Being good at your job is one thing. Being a good human is another. Both are important. The golden rule applies: Treat others the way you would like to be treated. Our industry is filled with opportunities, but is also small as hell. Be the guy or gal people want to work with (and have a beer with) again.

Remember it's all possible.

You haven't fooled anyone. You got here because someone saw your talent, maybe even before you saw it in yourself.

Getting past imposter syndrome is hard. Coming out the other end with your ego in check, a steady belief in yourself, while staying on Santa's "Nice List" can be even harder. So, stay grounded no matter what—unless a rocket ship actually lifts you up to the stars. 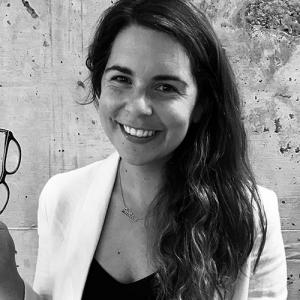