Is Space the New Frontier in Advertising?

The age of cosmic connections with consumers 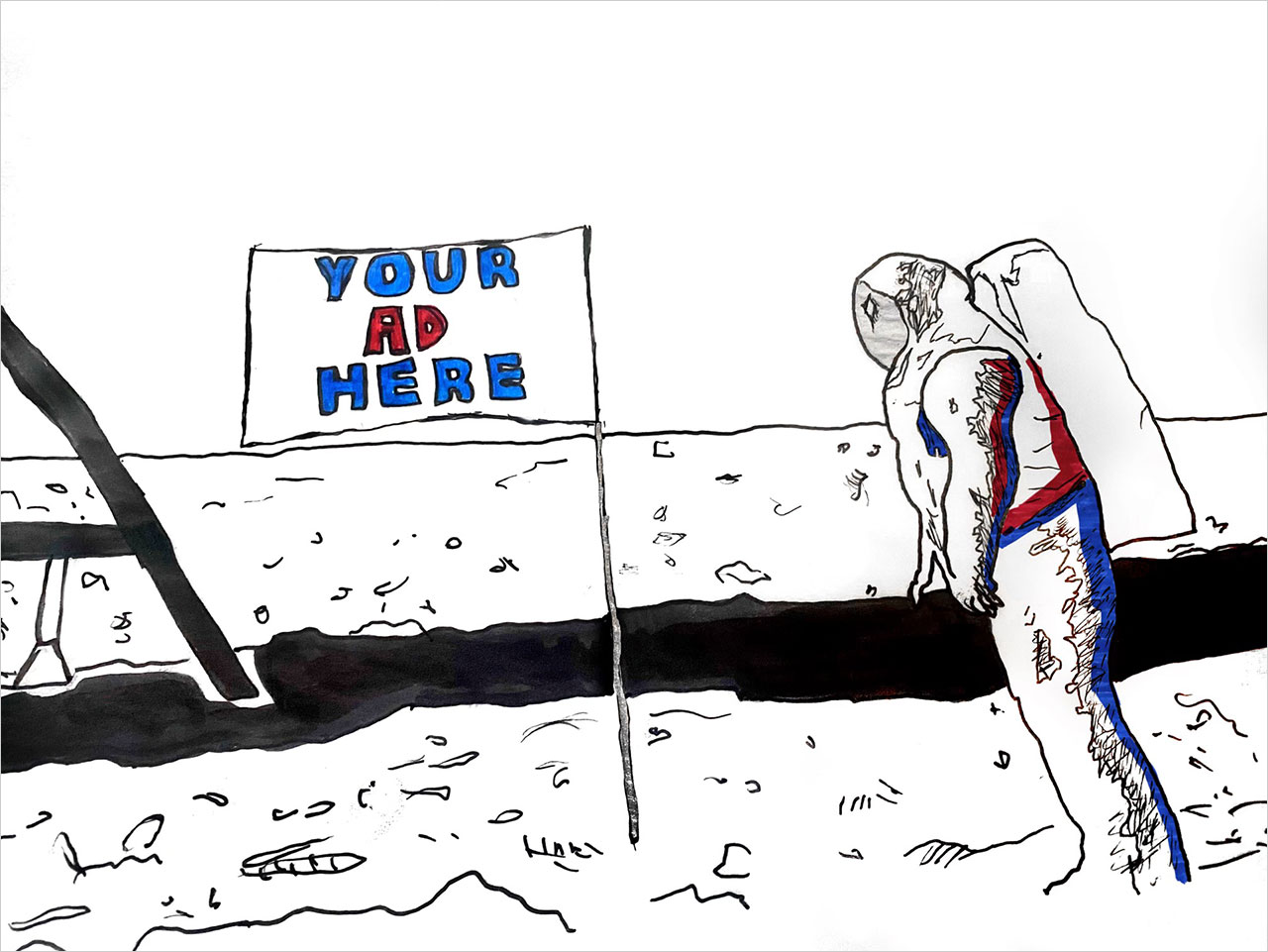 In 1966, Captain James T. Kirk of the USS Enterprise declared, "Space: the final frontier." Turns out Captain Kirk did not get it exactly right, at least not when it comes to advertising.

With Jeff Bezos planning to travel to space next month and the upcoming September launch of Inspiration4, the first all-civilian mission to space, CEO and philanthropist Jared Isaacman is kicking open the door to space for the rest of us regular humans. Non-astronauts, non-tech titans. Not only has it become "the summer of space," but we now have a new emerging market, the biggest and most vast ever. As Jeffrey Kluger, editor at large for TIME and author of Apollo 13, reminds us, "Wherever a commodity has gone, wherever a service has gone, advertising has followed."

Is Mars destined to look like Times Square? Neon signs, digital billboards and holograms plastered on every square inch of the Red Planet feeding us ads wherever and whenever? Not necessarily. Space might be terra incognita—an unmapped land—but to turn another Latin phrase, space is also tabula rasa, a clean slate. What marketers and brands do with it is up in the air. Maybe purpose-driven marketing continues with greater resolve to do good and an even higher degree of consciousness about our place in the universe. A more cynical view, this new commercial race to space only stokes the advertising industry's urge to reach consumers at every galactic touch point. Or as Buzz Lightyear would say, "To infinity… and beyond!" Bryce Dallas Howard, actress and director of The Mandalorian, is more hopeful, as she states in the film. "When it comes to space, anything is possible. There are no rules." While it is impossible to predict the outcome, "no rules" and "accountability" are two concepts that generally don't mesh.

Space will undoubtedly spur innovation in how consumers are targeted, in data science and research, strategy, art and copy. Hard to imagine it not involving lasers or heat shields or photon torpedoes. Perhaps sonic branding has a renaissance. There is no better example than Steven Spielberg's Close Encounters of the Third Kind. It is how we communicated with the alien spaceship: Five simple musical tones, B flat, C, A flat, A flat (an octave lower), E flat.

Speaking of aliens, think about the demographics and psychographics. Consider for a minute you are a CMO, and your persuadable audience can be best characterized as Angry Klingon. Not so far-fetched with all the UFO confirmed sightings recently. Once the Pentagon releases its report, we may find out that we are not alone, all but guaranteeing even more goods, services, and marketing flooding the furthest corners of the universe. Who knows, the McRib might be a big hit on Jakku or Alderaan (both Star Wars planets, not to be confused with Star Wars moons). One thing is for sure, space is definitely having a moment.

This "moment" means new platforms. New ways of marketing and selling. While the International Space Station provides a platform to conduct scientific research, advertisers are more concerned about social platforms. Asking themselves, "In space, can anyone hear you post, or repost, or tweet?" Facebook, Instagram, Snapchat, Twitter and TikTok will make sure of it. Forget about "going viral." Advertisers and brands will want to "go cosmic." The democratization of space will bring a proliferation of new social media channels and engagement, making us all want to scream. But as the poster from Alien suggests, what is the point of screaming in space?

Global brands now become intergalactic brands and the mass market becomes a "vast market." New technology and opportunities for branding will emerge quickly. It is only a matter of time before we see Mission Control, sponsored by Pizza Hut. Bluetooth-enabled spacesuits with screens and hyper-targeted, customized ads. At least for now, cell phones do not work in space.

As Kluger points out in the film, since the first flight went into orbit there has been branding in space. "Every rocket that's ever been launched carries the decals of their nation's flag. They have carried the name of their country. That is geopolitical branding, but it's still branding." What if Armstrong and Aldrin had planted not the American flag on the moon but a flag that says: "Your Ad Here!"  Perhaps Don Draper would have reluctantly swapped his trademark gray flannel suit for a spacesuit, although he would somehow find a way to keep the pocket square and a whiskey glass in hand. He would certainly tell us to "change the conversation." Frame up the public's perception of space and what it means to be an interplanetary species. And, of course, reassure us that "everything is going to be OK."

As advertising boldly goes where it has not gone before, it is imperative that we are committed to balancing the gravitational pull towards consumerism and growth and more growth while doing the best. Who knows, we might even win a Clio or a Lion, or the new coveted Spacely (inspired by the Jetsons). Sure, it is not a real award. Not yet. 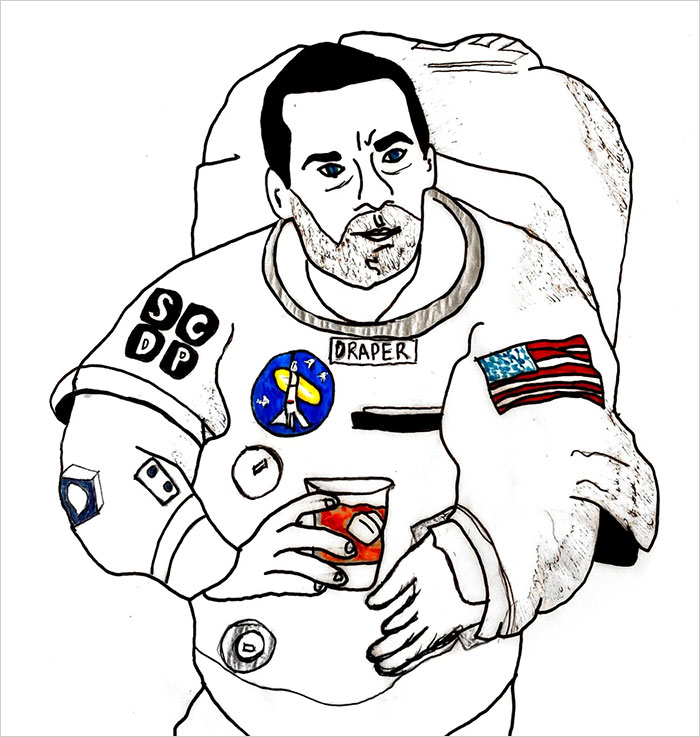 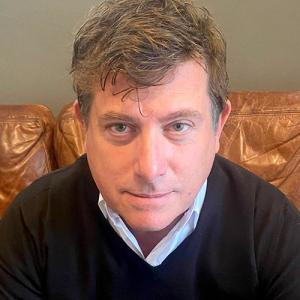