Should Your Client's Tone of Voice Change When the Culture Does?

Finding new ways of speaking without changing the essence 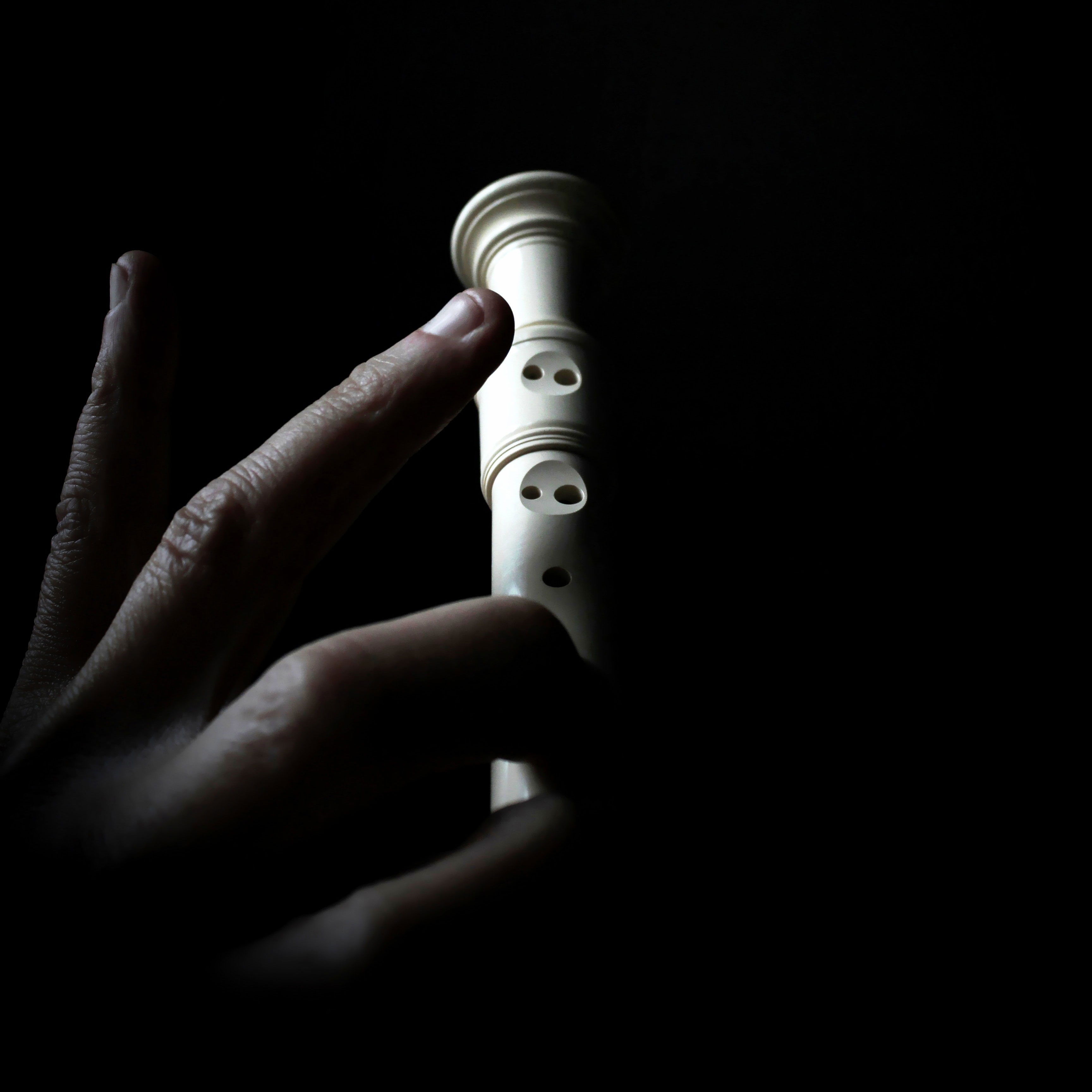 We've all been taught to give the brands we represent one voice. It should be distinct, ownable and memorable. So whenever consumers hear it, they immediately know it's you. But sometimes changes in the culture force us to reinvent that voice.

For Gillette, it was the #MeToo movement. They redefined their macho "The Best a Man Can Get" mantra to prove they could give men a softer side, not just a softer face.

For Nike, it was Black Lives Matter. They went from trash-talking jocks to politically charged preachers, spreading the gospel of inclusion with Colin Kaepernick and LeBron James.

Of course, this phenomenon is about adjusting to a shift in society, not just the marketplace. So it doesn't only apply to the big brands, but the smaller ones.

For the past five years, we've created advertising campaigns for the Certified Accountant Management credential based on humor. Mostly at the expense of accountants who spend their days running the numbers instead of running the business. And it was working quite well, until the coronavirus happened.

With thousands of deaths and millions of people unemployed, we didn't think making fun of less-credentialed accountants would seem very funny. So we began an exploratory to discover a kinder, gentler voice. One that didn't point and laugh, but instead empathized, encouraged and inspired.

In 2019, we showed an accountant literally pound her head against her desk because she was bored doing audits. In 2020, we showed an out-of-work factory worker get his job back due to the skills of a CMA. Tonally speaking, a tectonic shift.

So, does changing a voice change the brand? Well, let me ask you this: Does talking one way to your friends and another way to your mother change your brand? We all have different sides to our personality. Serious. Silly. Thoughtful. Sarcastic. But underneath it all, we're still the same person. The same brand.

And maybe that's the point. (I knew I'd find one if I kept typing.) The voice of a brand can change, as long as the essence stays the same. It doesn't matter if Nike says, "Believe in something, even if it means sacrificing everything" or "You don't win silver, you lose gold." Underneath it all, we still feel Nike telling us to just do it. Work harder. Dream bigger. We don't care if the voice is yelling or whispering. It's still Nike.

So the next time there's a seismic shift in the culture, take a moment to analyze your client's tone of voice. Does it fit mood of the country or fight with it? What does their audience need now? A laugh or a hug? Do they need to be cajoled or comforted? Seduced or inspired?

You need to pick a tone before you can write to it.

In the end, we're not redefining a client's voice as much as we are revising it to be sensitive to the times. Or at least not tone-deaf to them. Because the day social media accuses you of that is the last day you'll be working for your client. 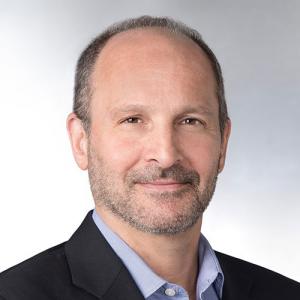