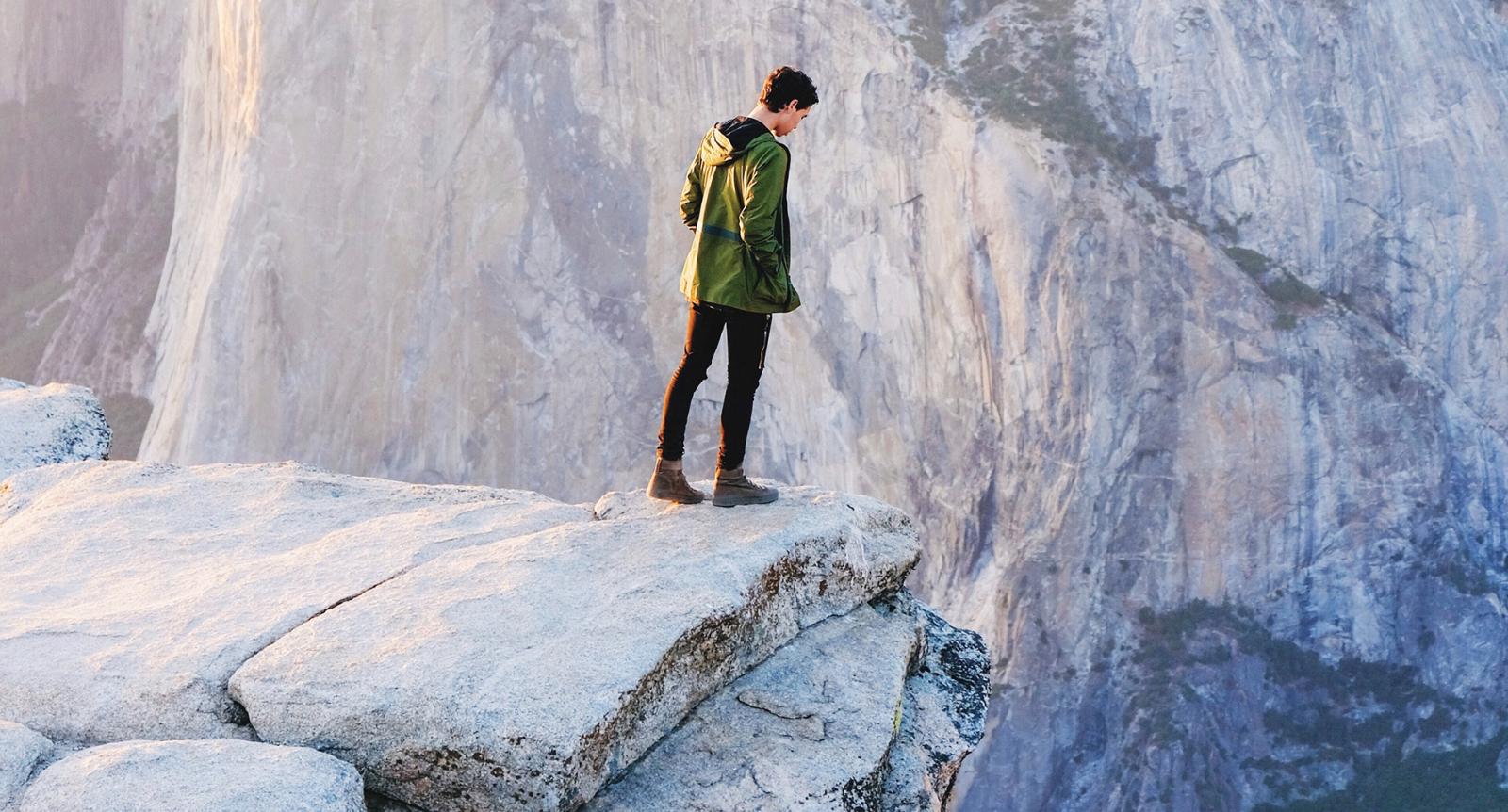 The Risks of Safety: Why Creatives Should Lean Into Fear

It's where the opportunity always is

What are you afraid of?

If you're in the volatile business of advertising and marketing, you might answer, "Everything."

And that goes for whether you're a CMO or an agency person. Myriad issues keep all of us up at night: budgets, staffing, product quality, quarterly revenue, brand safety, media plans, ad fraud, technology, emerging platforms. The list goes on and on.

Besides bringing children into the world, one of the scariest things I've ever done was to start an agency in 2009, one year into the global financial crisis. It even had a scary name: The Great Recession.

My wife helped me take the leap in opening up shop by having me answer the following questions:

• What's the worst that could happen? I fail and have to move and take a job in New York. (Total upside: I love New York.)
• What's standing in the way? Fear of failure and recruiting the right people without hiring them from my last job to honor my noncompete.
• What's the best thing that could happen? We thrive. (Total upside: I'm my own boss and a job creator in Raleigh, N.C.)

It's nine years later, and happily, we're not only still here, we've helped start our own brewery and owned a piece of a few different clients. So, my fellow founders and I did a scary thing and succeeded.

It's made me think about something I've learned over the years that may seem counterintuitive. Fear is where the opportunity always is.

As a creative person, I figured out early in my career that it is better to lean in to fear, because often there are actually more risks in seeking safety.

Creative people working in advertising have a little voice in their heads that tells them why an idea or execution isn't "right" and that they, or the agency, might get fired if they do it. Ancient wisdom agrees that on the other side of that fear is opportunity. One of my favorite Chinese proverbs is: "All cats love fish but fear to wet their paws."

The best ad creatives get comfortable with the latter feeling and get their paws wet. They learn to love the tightening of the sphincter that comes with a scary idea and to go with it. Whenever my little voice says something like, "This feels safe, and we can probably sell it through," that scares the crap out of me, and I hope it does to you, too.

There's good news, though, and this isn't just a hunch. There's a bit of research to bear out this idea. Here are some musings and actual findings about creative risks:

Being safe is riskier than being risky, unless you're talking about an econometric model of direct mail and then it's still in the realm of "sometimes." In advertising, communication, design and experiential marketing, you actually need to play it differently.

A research study conducted by Peter Field, in association with the IPA (Institute of Practitioners of Advertising), showed that creatively awarded campaigns were 11 times more effective in terms of market-share increase than non-awarded campaigns. There's a more succinct but fascinating slideshare if you're interested.

The same study found: "This suggests a departure from the conventional wisdom that a more creative approach is a 'riskier' one."

So, a big question reveals itself:

Does this mean trying to be safe may be wasting your marketing spend?

It's important to note that taking risks doesn't mean being "edgy." Far from it. Being risky is often just means being brave enough to be real and not lean into cliché.

But what about all those constraints on every assignment?

There's always a reason something can't be done—time, money, the client insists we use a dog, they want a testimonial, etc. Well, embrace the constraints because they often lead to the coolest shit you've ever done in your life. Constraints can end up being the engine of creativity. Getting out of the box is one of the most fun parts of this business. If you'd like to read more on this concept, check out The Houdini Solution by Ernie Schenck, or A Beautiful Constraint by Adam Morgan and Mark Barden. Both are fantastic writing on the subject.

What does all this mean? A damn good idea, executed well, told to the right people at the right time, remains the unstoppable force in this business. Nothing can replace it. So, in closing, I'll just drop one more quote on you that says it pretty well.

Now get out there and stay safe. (Risky!) 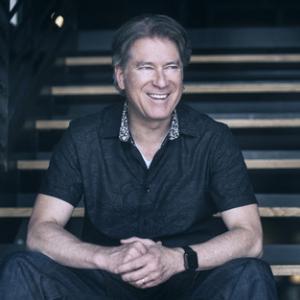