When the obstacle becomes the path forward 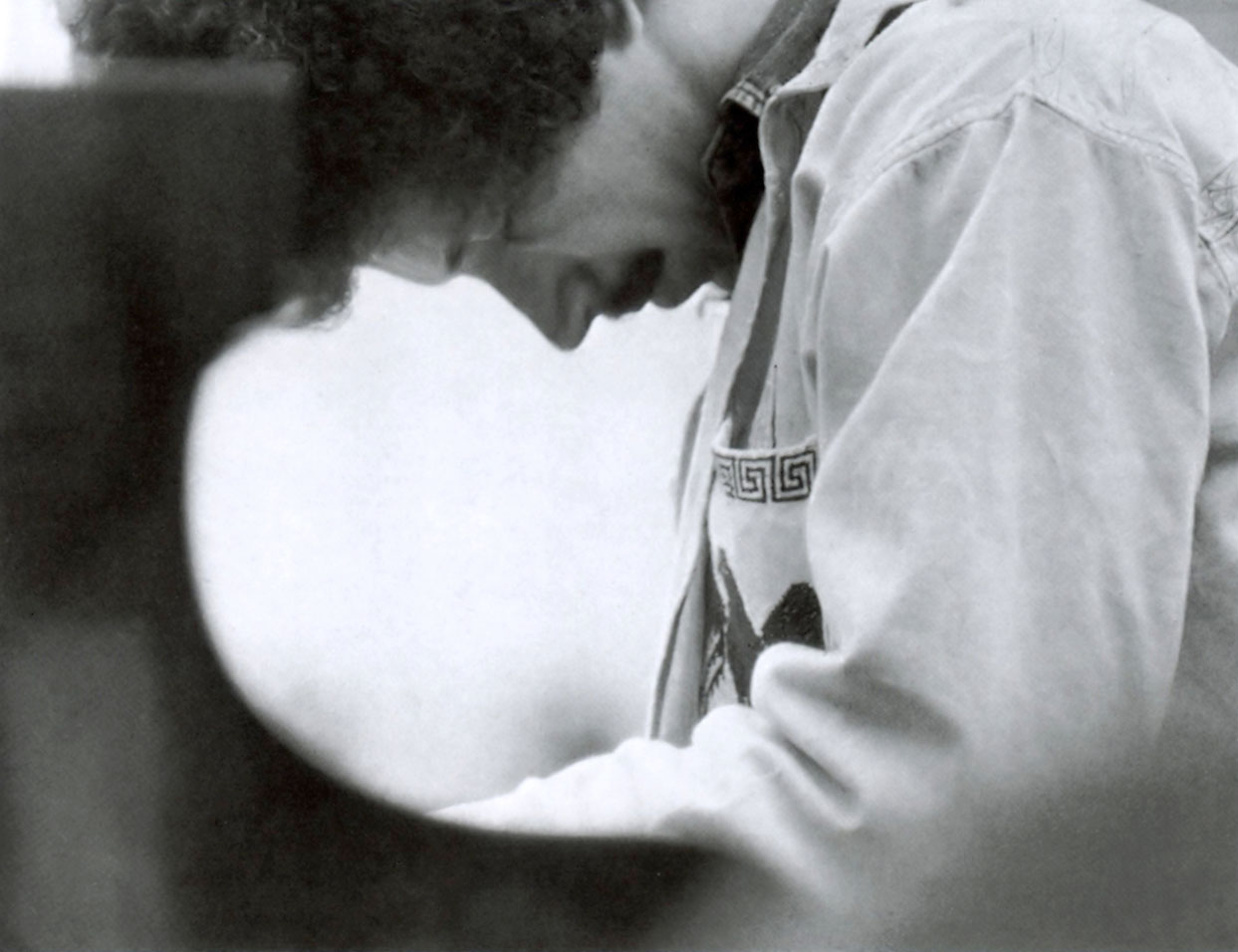 Living through unprecedented times, we have no control over what happens to us. As individuals and companies, we have control only over how we respond to what happens to us. Within the philosophy of Stoicism lies the belief that in every situation, there's the opportunity to practice excellence. Stories of creators reacting to obstructions of various magnitudes serve to inspire us today while the world is showing us all that our imagination is the key to mental and physical survival.

"Because a thing seems difficult for you,
do not think it impossible for anyone to accomplish."
—Marcus Aurelius

In 1967, the Danish experimental filmmaker Jorgen Leth made a 13-minute experimental film named The Perfect Human. In 2003, Lars von Trier (writer and director of the films Dancer in the Dark, Dogville, Breaking the Waves, etc.) challenged Leth to remake that film five different times in the The Five Obstructions documentary. Each time he would face a different obstruction imposed by von Trier. Some obstructions include making the film in the "worst place on earth," working without a set and turning it into a cartoon. Throughout the documentary, we witness Jorgen Leth collapsing on the floor, vowing not to continue and cursing Lars von Trier. In the end, nearly all of the new versions of The Perfect Human are testaments to Leth's ability to find inspiration in the obstructions.

While Jorgen Leth had the luxury of knowing obstacles would be presented to him within a defined period of time, he still chose to confront these obstacles in front of the lens—under the guidance of a protégé. While we are all facing one of the most serious obstacles many of us have known, we are also being afforded some time to reflect on how we have been reacting. Let's take this information and exercise our capacities to prepare for that which may have previously seemed impossible.

"The impediment to action advances action.
What stands in the way becomes the way."
—Marcus Aurelius

On Jan. 24, 1975, concert promoter Vera Brandes (17 years old at the time) had booked jazz pianist Keith Jarrett to play an improvised solo piano concert at the Opera House in Cologne (Koln), Germany. Upon arriving for rehearsal the day of the concert, Jarrett discovered the wrong piano was set up for his performance, which was scheduled for just a few hours later. The opera house staff had supplied a piano from backstage that was out of tune, the wrong size, and without properly working pedals. It was too late to get the appropriate piano delivered in time for the show, so he told Brandes he was not going to perform that night and walked out.

Vera Brandes, drenched from the rainy day, followed Jarrett's car as he was being driven back to his hotel and begged him to go on with the show. Despite the obvious problems of playing on a subpar piano to a sold-out 1,400-member audience, he finally agreed to play—with a recording engineer ready to document the evening for perpetuity.

"The Koln Concert" was deemed to be such a phenomenal performance, his record label published it that same year. It became the best-selling solo album in jazz history, and the all-time best-selling piano album, with sales of more than 3.5 million. This instinctual reaction by Jarrett led to a career-defining moment in his life. The very thing that stood to impede him became the vehicle which propelled him further. He went against all of his perfectionist tendencies and made what many consider to be a masterpiece.

Creative minds are providing inspiration, entertainment and solutions to problems we didn't know we would ever be facing. Distilleries are using their facilities to make rubbing alcohol, small companies with 3-D printers are printing parts for respirators and surgical protective shields, performing artists are offering their talents via livestreams to raise money for the front lines, fashion companies are fabricating face masks, and the United Nations is reaching out for creative briefs in very broad categories—because boundless creativity is what is needed.

It is the friction provided by the obstruction that pushes us to make great work. Without that friction, we are spinning wheels realizing zero progress. 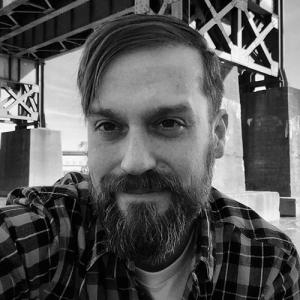 Bret Payne
Bret Payne is an audiovisual specialist at The Martin Agency, as well as an artist, a musician and a writer.
More from Bret Payne