The Pursuit of Originality Beyond the Hype Train

We can all be unique. How do we start? 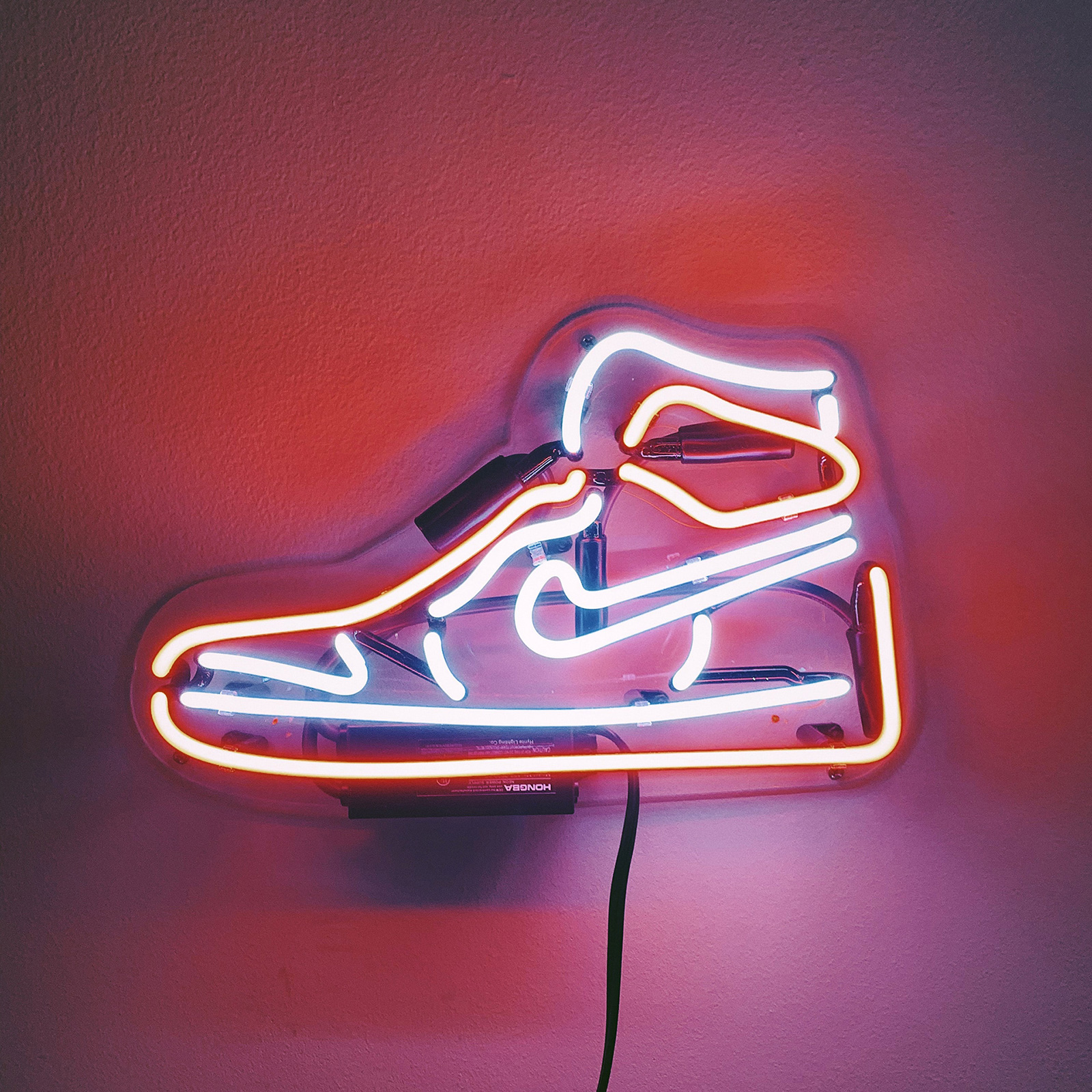 A hypebeast is, colloquially speaking, a derogatory slang used for someone who obsesses over luxury items to increase their perceived social status. While this term is generally reserved for those in the streetwear game, it can also be more broadly used to define anybody who is overly, and perhaps unhealthily, driven by trends.

This isn't a new thing. Yet thanks to the internet, social media and celebrity endorsements, the cyclical nature of what's hot and what's not has rapidly intensified. Any millennial or younger not living under a rock would know of the clothing brand Supreme. While they didn't invent the "drop" (releasing a highly limited batch of goods on a particular day and time), they unquestionably took it to the mainstream. We've all heard about the lines around the block waiting for the latest Air Jordan or Yeezy release. Well, Supreme started this. This manufactured illusion of scarcity breeds desire, desire breeds consumer hysteria, and consumer hysteria breeds all-out abandonment of civility or reason: aka, hype.

I'll come clean: I'm a victim of this. In fact, depending on who you ask, they'll tell you I'm a horsepower junkie, a watch nerd or a sneakerhead—each subculture with its own set of fans, haters and hype brands. People clamor for the latest iteration of the "need it now" product. It sells out within minutes, then every competitor creates a knockoff of it within weeks.

The problem with this self-propagating, self-referencing mentality is that we die a death of a thousand cuts as we drown in a sea of iterations. The advertising industry is no more immune to this creative endemic than any other business sector. Something bold and groundbreaking drops in the commercial landscape, and then for the next several years, permutations of it abound. The usual suspects set the stylistic and narrative tone—Apple, Nike, Louis Vuitton, John Lewis, Coca-Cola—and like clockwork, brands follow suit with ads that are "same but different," but if we're honest, really just the same.

Who remembers the eye-popping music videos of the '90s? Videos by Nelly, Puff Daddy and Missy Elliott started the trend of dialing contrast and saturation up to 11, cementing that style for a decade to come. When the Arri Alexa dropped in 2010 (there's that word again), the log or "raw" look was suddenly The Aesthetic. Colorists must have been ripping out their hair. Not long ago, a more desaturated and painterly color grade, combined with anamorphic aspect ratios, was the in-thing. Then it gradually course-corrected, with richer color palettes and Kodak stock being what clients wanted. It appears these days that the mixed media approach and framing for 4:3 is what we consider the key to Gen-Z's eyeballs and wallets.

"We all live under the same sky, but we don't all have the same horizon."
—Konrad Adenauer

Tastes change, cultural forces ebb and flow, and the industry needs to ride those waves to survive. It has been said that originality in the truest sense doesn't exist—that in order to make, you need to take. While who we are as creatives is the summation of our lifelong artistic influences, it doesn't mean we can't dangle out on a limb more often. Or hell, chainsaw down that metaphorical tree and tread that which has not been tread.

Much of the problem stems from the fact that we are a risk-averse industry, consumed by quantitative metrics. And yet, at our core, we are a thinking, feeling, creative group striving to reach consumers on a fundamentally emotional level. No amount of math will tell you if a story makes someone laugh or cry. In that light, why don't we lean more on gut instinct? Our innate emotional intelligence? Why are we not a more qualitative industry?

Take, for example, the ideation phase: the pitch. Brands often rely so heavily on video references from the director or agency that it subconsciously becomes the north star, the clarion call for the entire campaign's visual and emotional identity. Instead of imagining what doesn't yet exist, we fall back on showing what already does. It's not unlike going through a production company's reel when making a hire or a director going through a DP's. Rather than taking in the entire body and breadth of work, extrapolating a little here and foreseeing a little there, we elect the "safer" route. That is, pinpointing an exact replica of what it is we're looking to hire them for, rather than musing what is new and different they might bring to the table. And thus, the cycle repeats.

"Art is making something better without knowing what better is until you make it."
—Darby Bannard

Some of the most memorable work of the past few years are the ones that ignored the hype. Lacoste's "Crocodile Inside" from BETC Paris/Megaforce; Pocari Sweat's "But Then I Saw You" from Dentsu/Show Yanagisawa; Nike's "You Can't Stop Us" from Wieden+Kennedy/Oscar Hudson; Beats' "You Love Me" from Translation/Melina Matsoukas; Gojek's "The Flow" from Forsman & Bodenfors/Henry Scholfield—campaigns willed into existence by courageous people in the room who dared to be different and were rewarded with transcendent films.

Each of us has the potential to be original. So, where does it start? With mindset. Wherever you may sit across the advertising totem, let's champion originality over trendiness. By recalibrating our tastes for what could be, instead of what already is, we take the first step. Instead of suffocating our inner voices for fear of rejection, let's make them heard. In the immortal words of Robert F. Kennedy, "Some men see things as they are, and say why. I dream of things that never were, and say why not?"

Embrace individuality and uniqueness rather than the hype of the moment. Be authentic and be a little crazy—you do you. Nobody likes a poser. Least of all, a hypebeast. 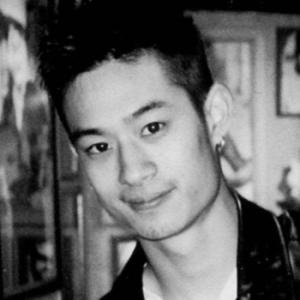 Nicholas Lam
Based in Los Angeles by way of Hawaii and Hong Kong, Nicholas Lam is a global director, helming international campaigns for some of the world’s leading brands like Google, Samsung, Vivo, P&G, Disney, Timberland, Marvel, Dewars and Nestlé. Known for his cinematic, emotional and dynamic visual language, Nicholas' films often center on character-driven stories deeply rooted in humanity. He is repped for commercials in Canada by Asymetric.
More from Nicholas Lam