The Power of Yes, for Creatives Who'd Rather Say No

At advertising conferences last year (remember those?), one theme from agencies persisted: the power of saying no. Saying no to clients who want changes to the work we create, saying no to short timelines, saying no to messaging "mandatories," and even saying no to new compensation models.

And who can blame us? In a world where we're doing more work, in less time, on unfair terms, and even pitching for free, how could the answer not be growing a backbone, throwing open the window and shouting at the top of our lungs that we're not going to take it anymore?

But the reality of our business, as well as the actual work we're hired to perform, has always started with saying yes.

The situation we find ourselves in reminds me of the first rule of improv comedy, perhaps the purest form of creative brainstorming. The rule is "Yes, and…" It states that one participant should accept what another participant has said and then expand on the same line of thinking.

Here's a great example of this happening at the most basic creative level.

In my first job, I was writing Skittles ads and I had a script where everything a guy touched turned into Skittles. I turned to my partner and said, "I think this is a good idea, but it's missing something."

He read it, accepting that it was a good idea and that he needed to add something, and instantly came up with the main character's epic soliloquy about the downside of his awesome power. It turned out to be the missing magic that made the spot great. Check it out here:

The power of yes extends beyond the creative department, as the best strategies and productions can evolve for the better by embracing client input.

Here's a great example. When I worked at Wieden + Kennedy, my first Old Spice commercial was called "Different Scents for Different Gents." In the middle of the shoot, our client realized the commercial's spokesman was talking about a variety of products but holding only one.

Instead of pushing back, we embraced the request and lined up two rows of products on the spokesman's arm, almost like the way they are displayed on store shelves. It not only made the spot better, but it became a common practice for the brand moving forward.

On that same production, the client noticed that the end shot featured a variety of products, but wasn't necessarily communicating a variety of scents. Choosing to look at the feedback as an opportunity to improve the spot led to the overnight construction of a giant nose that entered frame for one giant scent-sniff, and a way better commercial. 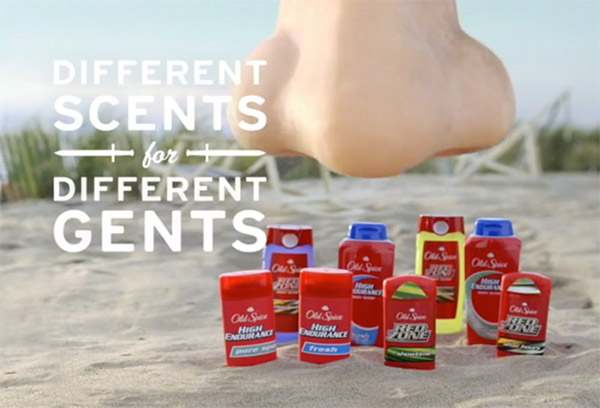 The power of yes even applies to things almost exclusively viewed as problems, like budget cuts. At my current agency, we were working on New Belgium's new Hemp Pale Ale (HPA) when budget realities forced us to transition our campaign from live action to animation. We embraced it, rethinking the character, the stories and how they came to life. We ended up with a richer campaign that was better than the one we originally pitched. Take a look:

You can even say yes to all of the client messaging "mandatories" that agencies are asked to communicate and almost always push back on. Those that are willing and agile enough to adapt can build an entertaining, memorable story around anything, including price points and product information, as you can see in these next two examples, one for Chick-fil-A and the other for Carl's Jr.:

As you can see, when they do it right, there's no difference between brand and retail advertising—it's simply something that people like and remember and might even talk about and share.

Saying yes to your clients' suggestions and requests doesn't mean you're compromising or making something worse. It's an invitation to make something better. It's at the heart of what ad agencies do. Start thinking about things this way and you'll find it leads to better work, happier employees, stronger client relationships and, well, just more fun. 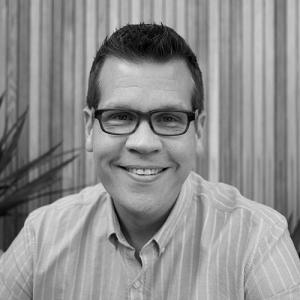