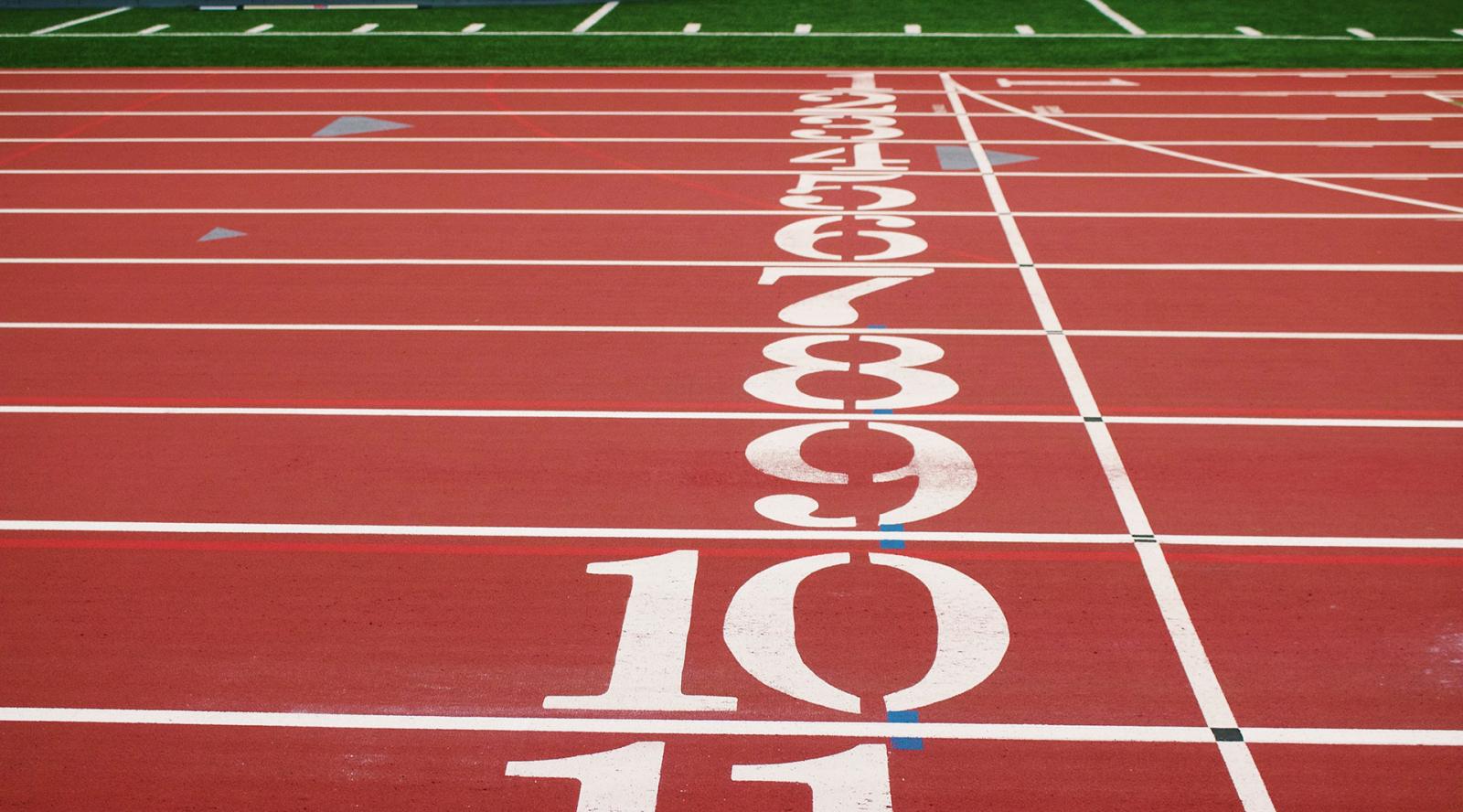 Planning an Agency Review? Don't Do It For Your Life-Or-Death Project

The winning proposition isn't guaranteed to be the best one

Over a year ago, Michael Fanuele, chief creative officer at General Mills, wrote an open letter in AdAge to marketers considering an agency review. It was an insightful and genuine first-person account of someone who's been on both sides of the job. And in part two of the article—kudos to him—he gave an emphatic point of view and recommendation to his fellow advertisers about how to craft a kinder, gentler pitch.

But as a seasoned "new business" guy (about 20 years of sometimes winning pitches), I found one sentence in this article made me involuntarily wince: the notion that client should "give agencies the benefit of the doubt that they mean well. They do mean well."

That's when I realized Michael Fanuele had omitted one small but critical truth about pitches that only those pushing the Sisyphean boulder on the agency side—as he describes it—are familiar with.

It sounds obvious, but the implication is less so.

The critical truth is that agencies are facing the same dilemma every time they take part in a pitch. Famous French adman Jean-Marie Dru summed it up best in one of his new business mantras: "Do you want to be right, or do you want to be president?"

Indeed, during a pitch, being right doesn't always make you win.

Aiming to be "right" often involves challenging the client's brief or assumptions, being more radical, pushing them out of their comfort zone—an attitude that can sound risky or downright arrogant in the eyes of the client (and, true, it can happen to be totally wrong). Trying to be right is something agencies can and should do in an established relationship with clients, not during a pitch. Because there's not enough knowledge, not enough trust, or simply not enough time to have an argument, to back up or crosscheck assumptions.

Being president, on the other hand, is about managing expectations, not disrupting them.

To become president, agencies will therefore more or less consciously follow a principle coined by designer Raymond Loewy as "MAYA," or "most advanced yet familiar." Give your users the most advanced design, but not more advanced than what they are able to accept and embrace. In other words, during a pitch, agencies will not try to come up with the best solution, but with the "most acceptable good solution" versus the client's perceived expectations.

So yes, agencies do mean well. After all, it's what drives us, cracking this potential new client's fresh, exciting problem, and doing it better than the others. But taking part in a pitch is a significant investment of energy, sweat and money, and no agency wants to jeopardize its chances to win by stubbornly trying to be right.

Implication: If you're an advertiser planning a game-changing launch, a new chapter in your brand history, your last-chance turnaround plan, here's a counterintuitive piece of advice: Don't ask agencies to pitch for this particular project, and especially not at the last minute.

Because more often than not, you won't get out of the pitch with the best solution. And neither you nor your new agency partner will have the will or time to challenge the "acceptable good solution" later on. Because your life-or-death campaign must absolutely be on air in the next couple of months, and because your new agency won't openly admit it went for the "most acceptable good solution" in the first place.

Now, what should you do?

Obviously, try to plan ahead. Plan enough time after the pitch to start from scratch in a fresh, unbiased context suitable for a true and open collaboration. That's the bet agencies are making: Once they're president, they're in a better position to do things right, together with their client.

If you made your shortlist of agencies based on their work, try to think about how they came up with it in the first place. Evaluate the capabilities, team, ways of working, style, spirit. To do so, you don't need to ask them to crack your full comms plan for next year. Give them an exercise. Using a lighter assignment can allow you to go faster and save time for the real work later.

If you're not able to do that for whatever reason, at least allow for iteration during the pitch process. Yes, it requires more effort, but the agencies pitching deserve it. You deserve it. The more you interact with them, the more they'll be able to know you, exchange views, and reappraise common expectations. And the closer their "most acceptable good solution" will be to their best solution. 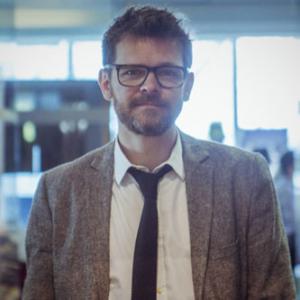