Outdoor Brands, Let's Take Nature to Those Who Need It

It's a matter of social justice 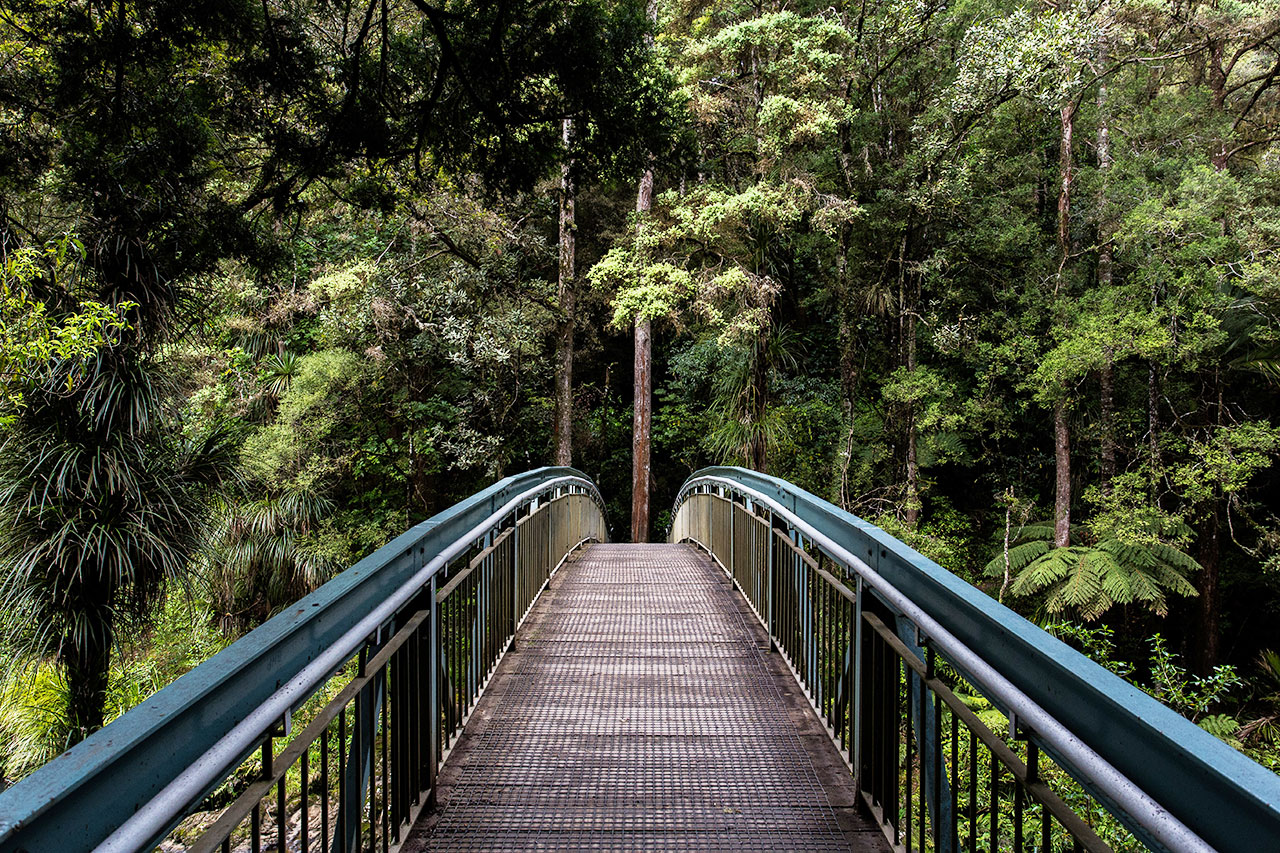 The $4 billion outdoor industry is facing a major challenge: The outdoors are getting further and further away. Before Covid, the data showed that populations were increasingly settling in urban centers far from nature. It is reliably predicted that by 2050, two-thirds of humanity will be living in cities. Add to that a societal shutdown forced on people by an aggressive virus and—boom—no one is going to the mountains, beaches, national parks, lakes or recreational areas anymore.

Now let's throw in the clarion call for racial justice. For years, the outdoor industry has been singled out for being exclusive, white and male. It is. There's no getting around it. Participation in outdoor activities as portrayed until now requires time and money in relative abundance. Most people don't have that—especially people of color. And now the backlash is upon the industry with greater force than ever.

But there is an opportunity if the outdoor brands are willing to make the leap.

It is proven that access to green spaces has a significant impact on mental and physical health. Just 30 minutes of time spent in a green space PER WEEK has been shown to reduce the prevalence of depression by up to 7 percent and of hypertension by up to 9 percent. In fact, according to associate professor Marc Berman at the University of Chicago, "research has found that nature is not an amenity—it's a necessity."

So in a time when not only are we more likely to live in cities but our ability to get to nature is severely curtailed because of a public health crisis, surely access to a more easily available green space is not just a nice-to-have—it's a matter of social justice. All people have the right to better health. A way to better health is by being in nature.

Some brands are dipping their toes in the access issue forced by the shutdowns by encouraging day trips, which is great. But this still requires a means of transport. Others have incorporated bringing inner-city populations to the outdoors into their social responsibility programs, which is also great but can't be replicated at scale.

We need to change our goals. Stop trying to bring people to nature. Let's bring nature to the people.

Of course, local parks and recreation departments have been at this for decades. But they need help, now more than ever (yes, I said it). This is the perfect opportunity for brands: Sponsor the parks or build inner-city green spaces. In doing so, you create an outdoors that demonstrably leads to better lives for ALL people and provides a reason to use your products.

Think not in terms of slight adaptations to marketing at this time, but in complete shifts. The universe is presenting a way to make foundational bets that will leave a profound and lasting positive effect in the minds and on the wellbeing of customers. Let's take advantage of it. 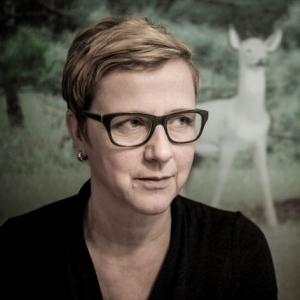