Our Obsession With The Big Idea: Healthy or Harmful?

Maybe we should nurture something smaller 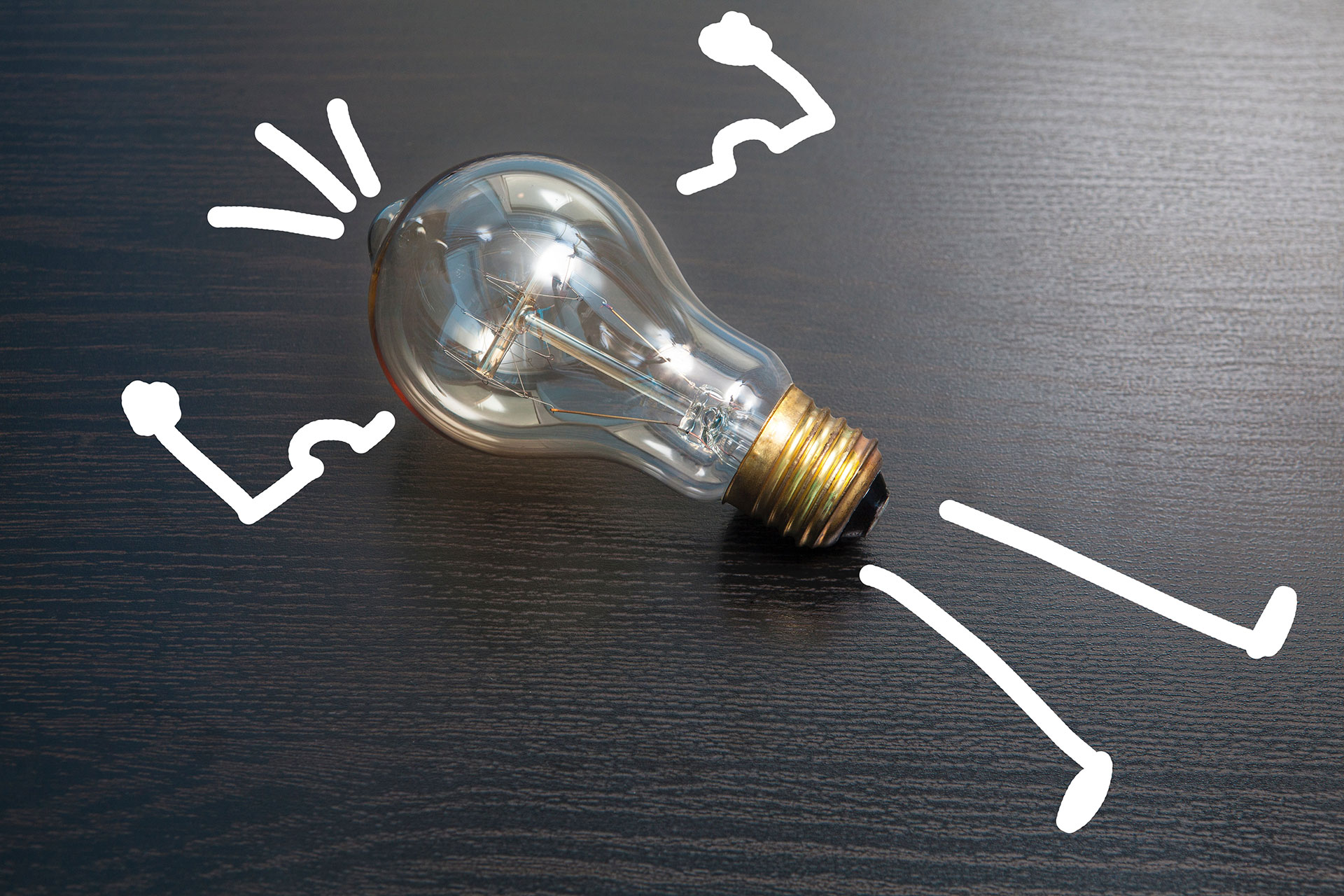 We've all seen it. Creatives hunkered down in a fishbowl, heads on their desks surrounded by sticky notes and old Thai, waiting for eureka. You can see the pressure in the air, smell their desperation over the lingering musk of two adults sharing a poorly ventilated place for too long … trying to crack it.

"It" being the mandate from creatives above. The promise made to clients. The white whale that a 12-page brief is meant to hook. The big idea.

Words matter. And these three can change the tone of a meeting. Add a few more internals to the calendar. And come packed with all sorts of demotivating, fear-inducing and exclusionary subtext.

Do we need this weight put on our shoulders? Do we need to set expectations so incredibly high before we even begin? Do we need to hang on to a notion that may undermine our efforts to work in a more open, collaborative and integrated manner?

I say no. And while I'm saying things: I've spent a lot of time wondering whether this language is detrimental to our success. It just might be doing more damage than we realize. Hear me out.

The idea is half the job, but is not the most critical part of an award-winning project. The craft and execution of said idea is the most important—and difficult—part of a creative's job. Why? Because you're going from theory to practice. In the development stage, the big idea is a provocative dreamy what-if notion. The minute you get the GO, you have to protect it from second-guessers, budget cuts, timing hiccups, world events and subjective tastes. That's fucking tough, and why so many projects fail to meet their potential. Holding onto The Big Idea suggests the job is all but done when the client approves it ... that's when the hard stuff starts.

Watch your creative team the next time you start a briefing with "We need a big idea." Watch their brows glisten, their body language tighten. They're probably already figuring out how they're going to clear their weekend to work ... because that's what a big idea seems to take, right? Then we talk about cracking it, like it's a bank safe from a Michael Mann movie or some impenetrable force only genius and coffee can wrangle into meaning. And when you tell the client at the beginning of the meeting that you've got a big idea to share, way to ratchet up expectations. Imagine telling your partner you've got a huge birthday gift they are going to just adore ... then hand it to them. Better be [insert celeb crush here] in a box. Here's the truth: Good creatives don't need any more pressure, because they put tremendous pressure on themselves already. If they don't, it's probably a signal for both parties to move on.

Behold! The Big Idea. Careful! It's delicate. When you're tasked with uncovering the one giant earth-shattering idea that will transform a client's business and fill your agency's trophy case, it's fair to be hesitant about just handing it over so others can do with it what they will. This is seen time and time again when other agency partners come into a "big idea" project. The agency groans at sharing their idea, the partners roll their eyes at the lack of collaboration and trust, then the agency grumbles when the partners "don't get it." In an industry looking for integration across diverse thinkers and disciplines, a big idea is a relic of catchphrases past, sitting in the middle of the room like a giant immovable object ... the opposite of an invitation to collaborate. Provocative thought: Maybe big ideas, by definition, can't travel well. 🤔

"So Josh, you've spent 400ish words explaining your issue with the big idea … what do you propose, then?"

Great question, thanks for asking.

Rather than a big idea—too heavy to move, too slow to gain momentum, too hard to share … I'd prefer to think of our creative task as finding a seed. Yep, a small little seed that sits in the palm of your hand. You can roll it around in your fingers. Stick it in your pocket. Take it with you on walks, to the gym, and in the shower. Work with it, until it's something special.

Now before you shrug this off as a semantic dance for my own self-satisfaction, consider the impact/consequences of perpetuating this term.

It's just a little seed! The beginning of something, full of potential. No big, looming deliverable. No ulcer-inducing gauntlet thrown at the feet of a team in a 4:45 p.m. Friday briefing. There's nothing to crack. So, breathe, relax! This is supposed to be the part of the job we love. A seed doesn't have to be fully baked (it's not a plant), but it does need to be fertile.

A seed marks the beginning of something. It needs attention, time and care to develop into its full potential. An idea is no different. Handing the seed of something to a partner agency puts a responsibility on them to develop the idea, and offers co-ownership in nurturing it to success. Both are critical ingredients in successful collaboration. Think shift acknowledges that execution is the real part of the process that requires the most focus, diligence and patience.

A seed can grow in a thousand different directions. The PR branch might be long and winding, with lots of leaves ... while the media branch might be small and stout. It allows the idea to develop in the way that's best suited for the channel and objective, knowing it's all anchored in the same core thought. How and where it grows is not predetermined. There truly is no end to what that little seed can do, which might make it far more powerful than a big idea.

Yes, words have power, but it would be naive to suggest simply changing language will have a tangible impact. I'm proposing a shift in mentality regarding the creative process and the role we play within it. If you're an organization aspiring for improved integration and collaboration, I ask you to think about some of the challenges outlined above that come with the term "big idea." Do they ring true? If so, perhaps consider changing your big thinking for something a little smaller. 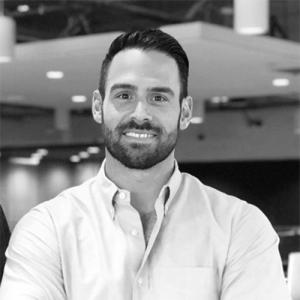