My One Adweek Scoop That Vanquished All Others

In 17 years of business reporting, it was a KISS parody that went viral 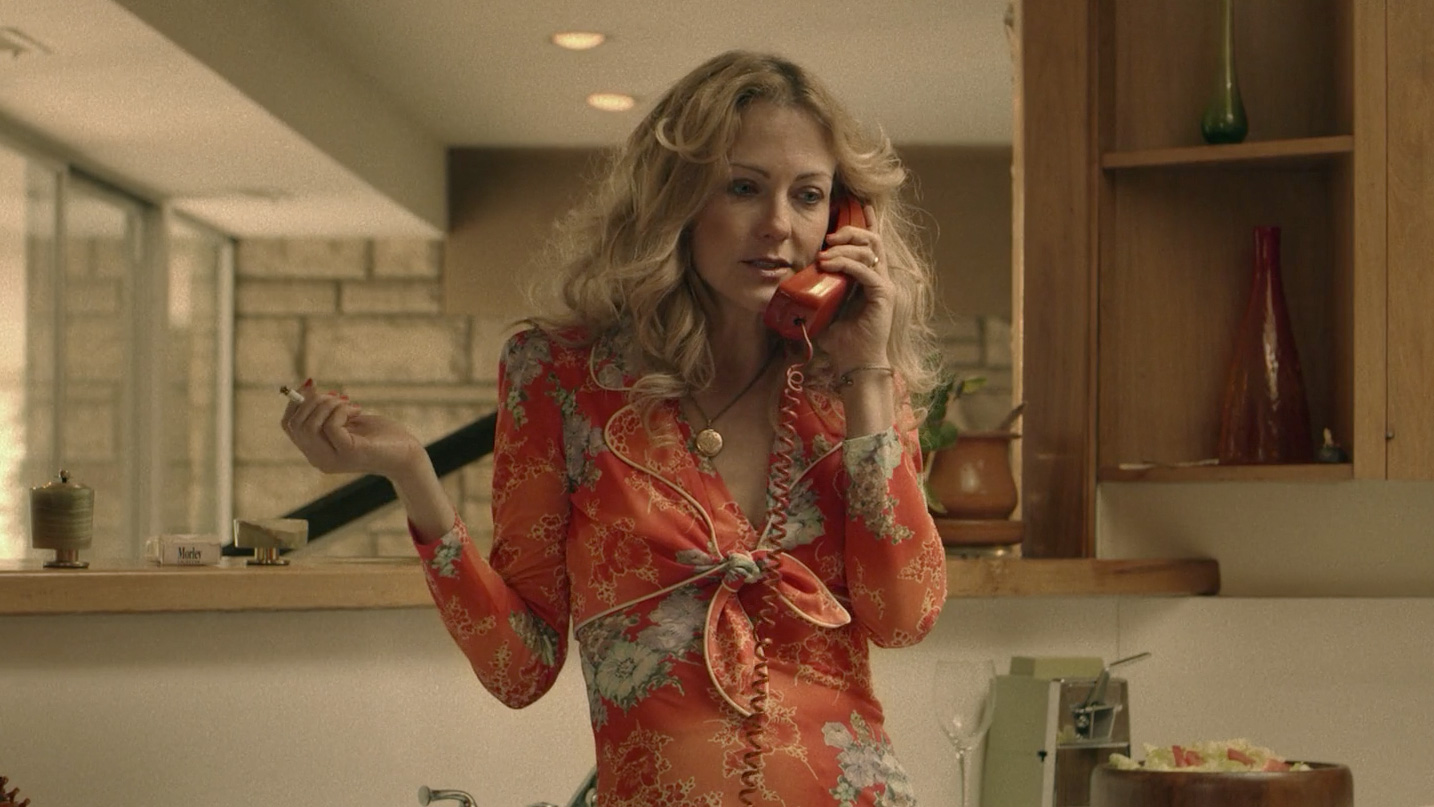 In more than 17 years at Adweek, I broke major news about account reviews (the seven pitches for Citibank), top creative chief hires (Gerry Graf to Saatchi!) and salacious sagas (remember the Saatchi 17?). But my most-clicked story, from among the 2,700 or so that I wrote, was about a spec film that spoofed a classic ballad from KISS.

It was a post in 2013 for Adweek's creative blog, AdFreak. Watched the film, interviewed the creator and posted away. In any given week, I'd file four to seven pieces of copy, sometimes more. This was just one of many, albeit more fun than most. In the blood and guts of covering advertising, it was akin to pro-bono work—a respite from the daily grind. Besides, I liked working with Tim Nudd, then editor of AdFreak and now editor in chief of Muse by Clio.

I'm not even a KISS fan, but I appreciated the detail that went into the four-and-a-half-minute film. Also, the beautifully simple idea behind it: What if the story of "Beth" was told from the perspective of the woman who inspired it? And what if she's a wife at home, calling her husband at work?

My post was packed with a description of the deadpan film, in which the drummer for KISS, in full cat makeup at a recording studio, takes a call from his wife Beth, who's cooking meatloaf for dinner and wondering what time he'll be home, only to get responses in the form of lyrics. I also noted the inspiration behind it. I quoted creator Bob Winter and was the first to write about it, owing to a promise from Winter, whom I had profiled in a Q&A months before. (Thanks, Bob!) Crucially, we included the video and stills, as images beat words every time, particularly once they arrive in social media.

Now, keep in mind this was a side project for Winter (and director Brian Billow), not something that any client funded. So, you can dismiss it as creative for creative's sake and another sign that the industry of art and commerce has lost its way. But I just thought it was funny and figured readers would agree.

What I never imagined is that four blogs, the CBC and none other than Huffington Post would pick up the story and post away. And lucky for me, each referenced Adweek and most linked to my post. That was the spark that ignited thousands of clicks on AdFreak.

My 389 words also proved our hunch in the world of trade media that if you write about pop culture, you can break out. Or, as I used to say to my sources, advertising, on a good day, is part of pop culture. It may be the barnacle on the boat of pop culture and pay much less than Hollywood, but it's attached, however tenuously. That raises another question, though: If advertising is the barnacle, what's an ad trade magazine? A termite?

"CP+B Creative Director Makes Short Film About KISS Song 'Beth' From Her Point of View" is quite possibly the most read story in my career, which also includes a decade at a regional newspaper and more than five years in higher education communications.

During that span, I've chronicled the Dalai Lama dedicating a temple at a Buddhist monastery in Kent, New York, A-list directors shooting movies in the suburbs of New York City, suspects on trial for murder, and major figures speaking at Drew University, including Kareem Abdul-Jabbar and Joe Biden. Yet, none of those stories can hold a candle to "Beth." 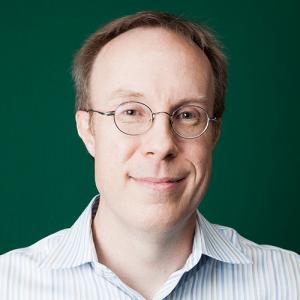 Andrew McMains
Andrew McMains is a former senior editor at Adweek and now a staff writer and news coordinator at New Jersey Institute of Technology in Newark, N.J.
More from Andrew McMains