When everyone just wants to 'see the work' 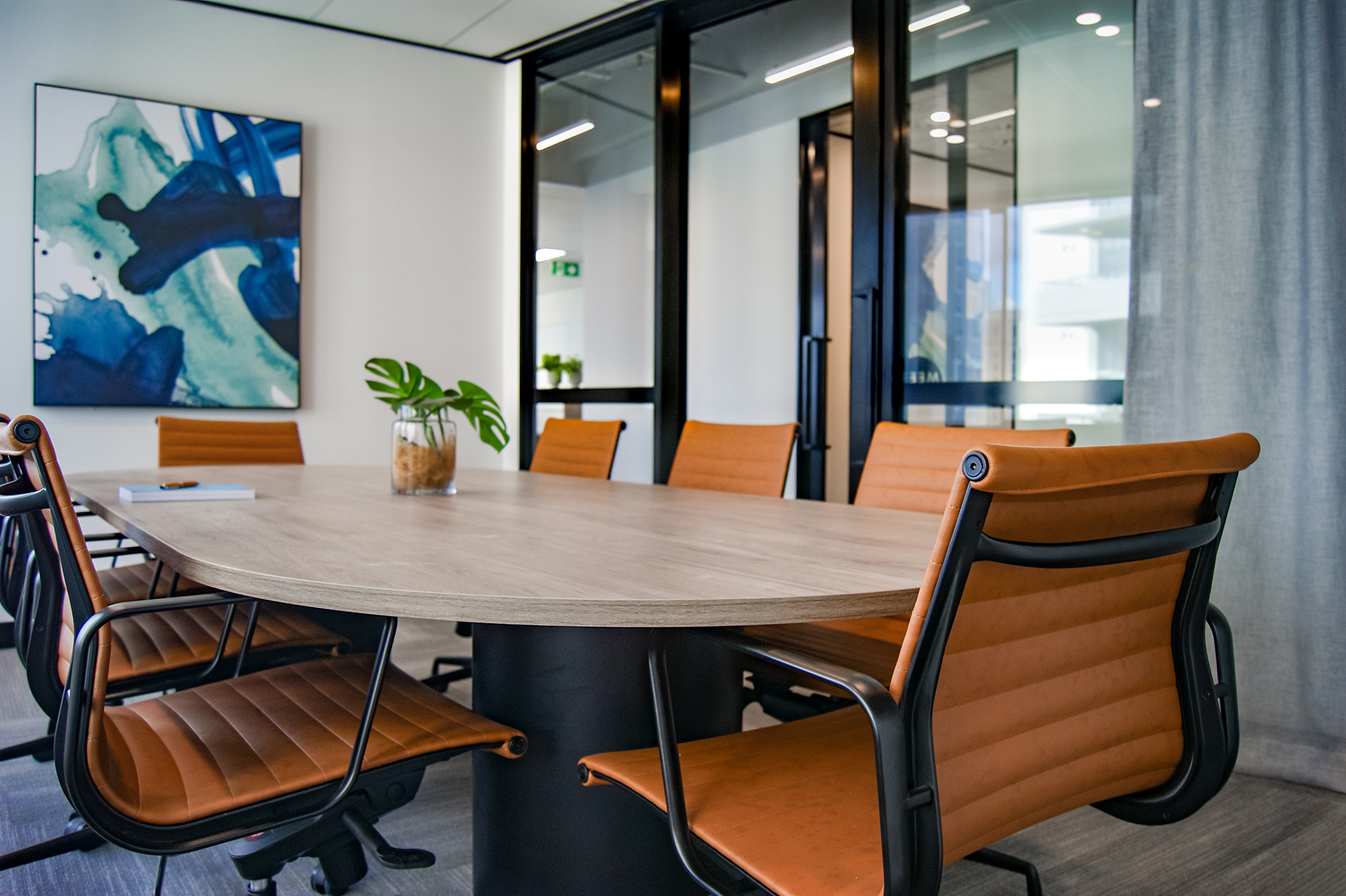 I've been indie for about two years now. And there are some things I do miss about working at an ad agency. The excitement of winning a new biz pitch. The occasional beer after work. The near constant availability of bananas.

But there are many more things that I don't miss at all. Like a meeting I have come to call "The Opinion Gauntlet." This was a meeting that I was forced to have after a couple of weeks of working on a big creative assignment. I'd always try to keep it small, just a couple of key players, but then I'd show up and it was like someone had put up a "Free Poke Bowls" sign on the conference room door. Everyone was simply dying to "see the work."

"So, that's it. Three ideas. Lot's more work to do, but I think all three of these could be strong contenders. Whatdaya think?"

"Hi Wil, insecure account director who never knows what to say about creative here. Even though this a rough deck that is basically undesigned, I'd like to comment on the design. That typeface? It's like I died and went to Helvetica Bold. And Instagram 2018 called, they want their photography back. By the way, no one does decks anymore. At my last agency we had a cartoonist come in and draw all the work on the wall. One time we hired a mime to act out the work. Also, I'd like to make a snarky comment about your clothes. Oh my God, they still make Levi's?"

"Hi Wil, ego maniac planner who never thinks anything is 'big' enough here. This isn't big enough. This needs to be way bigger than an ad campaign. Ugh, I can't even stand to say the words 'ad' or 'campaign' even though that's literally what I do for a living. To satisfy my grandiose outsized ambitions and my nagging personal guilt for working in this industry, this needs to be a global cultural movement that changes people's lives. Also, I know they asked for TV, but really? TV? What are we an ad agency? Eww I said 'ad' again."

"Hi Wil, data obsessed person here. I'm wondering about the data. Do we have any data? Have we used the data? Are we using the data in the right way? Do we have any data on the data? Data, data, data. My favorite Star Trek the Next Generation character was Data. Data makes work that makes everyone go 'Ta Da!' "

"Hey Wil, I'm the intern you never met who's just here with everyone's Starbucks order. But I'm so entitled and revered around here because I'm young that I'm going to feel free to speak up and totally trash your idea with an offhand backhanded compliment. That is sooooo cute. It reminds me of a joke my grandfather used to tell me. I miss my cute but hopelessly out of date and not at all culturally relevant little Ga Ga."

"Hey Wil, it's the CEO who's been half-listening to all of this while I rush through the airport. I have to say I agree with most of these comments. I haven't actually seen it, but the design sounds terrible. It's not big enough. Where's the data? The whole thing feels dated. And Levi's? Really?"

"Hey Wil, junior account person here, I can see you and the creatives will all be working late tonight. So, I'll order Chinese food, but none of the things you like, and overall, not enough of anything."

Yeah, I don't miss that meeting at all. Luckily, I'll never be in one those again. Now if you'll excuse me, I'm going to show some work to some clients. But first, the opinion gauntlet home edition. How do you feel about the work dog who's asleep? Cat who's attacking a pillow tassel? Other cat who just ran into the other room for no reason? Fish staring at me from in the aquarium. Everybody good? Thanks for the input. Let's have a meeting. 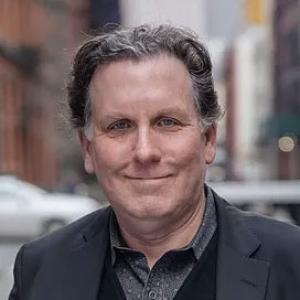