Lessons From Deuxmoi: How Brands Can Benefit From a Good Gossip

The value of joining the conversation, not controlling it 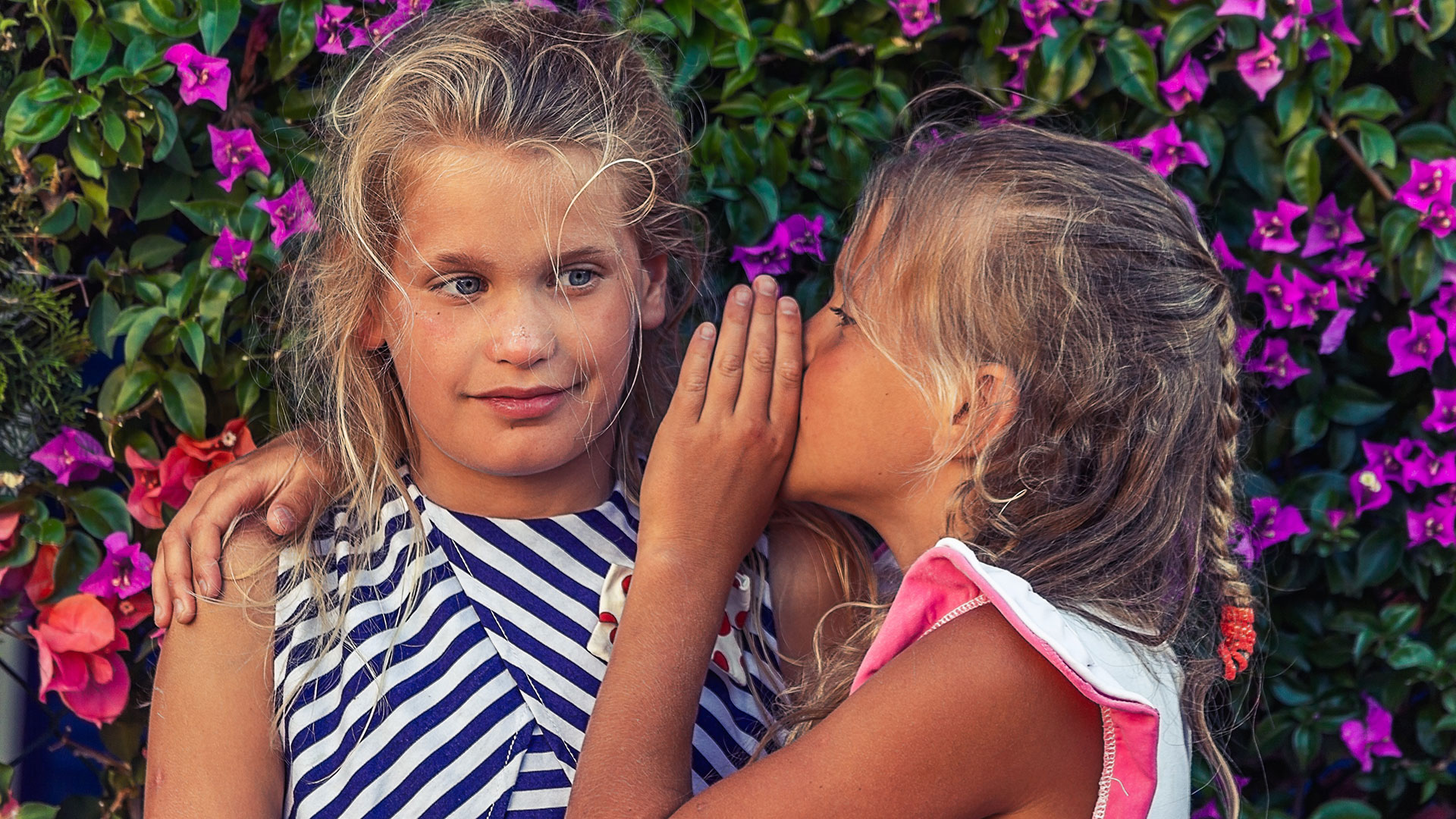 We don't know the identity of the person behind Deuxmoi, the Instagram account that's being hailed as a modern day Gossip Girl, but we do know she was based in New York and had a career in fashion before she started sharing celebrity gossip to entertain herself during the pandemic. She has since grown Deuxmoi into a global phenomenon with a legion of followers in thrall to the unsubstantiated stories, salacious rumours and mundane facts about celebrities she churns out.

Deuxmoi is part of a new wave of interest in "Hollywood blind-item culture," according to the L.A. Times, or unsubstantiated gossip from anonymous creators, such as @skinfluencebymsk, who shared the unsubstantiated claim that Ariana Grande had a secret affair with Jimmy Fallon. The success of dramas like Bridgerton, which revolve around society gossip, also owe a good deal into our increased desire for scandal and intrigue. The pandemic has contributed to this trend, as people working from home have been reporting missing office gossip.

But it's not celebrity gossip that motivates the anonymous creator of Deuxmoi, it's the community she's created. In a recent interview, she said: "What's enticing is the people I get to interact with. Celebrity is just a conduit for community."

And this is in part why gossip is so pertinent to brand building. Gossip—i.e., having conversations about others and learning from their experiences—cements social connections and builds communities.

Also, culture moves at the speed of social media. Just like gossip, culture on social spreads fast, and what's trending now will be old news in a matter of hours. To be part of the cultural moment and to stay relevant, all brands should learn the art of a good gossip. The traditional brand approach of being on broadcast doesn't work on social, no matter how much marketing budget you invest. If you don't capture those trending moments, you fail to engage.

As a brand, you can't drive culture by talking about the products you make or services you provide. You need to find a way to be part of a bigger conversation that others want to take part in. Brands can connect by putting out content and posts that capture how people are feeling about what's happening in the moment in society and culture.

A great example of this is Ryanair, which has a tongue-in-cheek social media presence that elevates the brand way beyond its sector and inserts it into popular culture. Ryanair's witty and scathing jokes and memes on social include calling Ryan Reynolds "daddy," muting Boris Johnson on Safer Internet Day, and sending up Novak Djokovic's claim not to be an anti-vaxer while refusing to get a jab by responding: "We're not an airline, but we do fly planes."

Key to success is remembering that, as a brand, you can't control the conversation, in the same way you can't really control gossip once it spreads. Brands need to understand that they don't own their own presence or assets on social, such as hashtags. The true social value for brands and communities comes when audiences build around what brands bring to the table—not when they control them. Brands can steer or guide people, but they can't tell them what to say or do because that's not how social media works.

And social is just the beginning; with the arrival of web3 and NFTs, marketers will get a deeper understanding of what it means to open up ownership of a brand to wider communities. A decentralized web3 gives control back to the users, and instead of platforms or big corporations taking ownership, it's people and audiences. So when brands jump into web3, they need to understand that, more than ever, they are granting ownership to users.

A good gossip is always compelling, and that's why everyone loves to engage in it. It can also turn you into the life of the party, and what brand wouldn't want that?

Tags
We Are Social
Musings 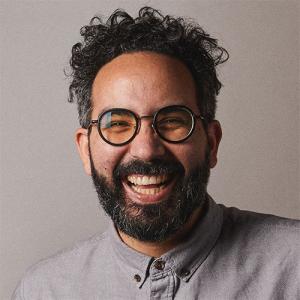