The Infinite Possibilities of Thinking Inside the Box

Why it's OK to embrace boundaries 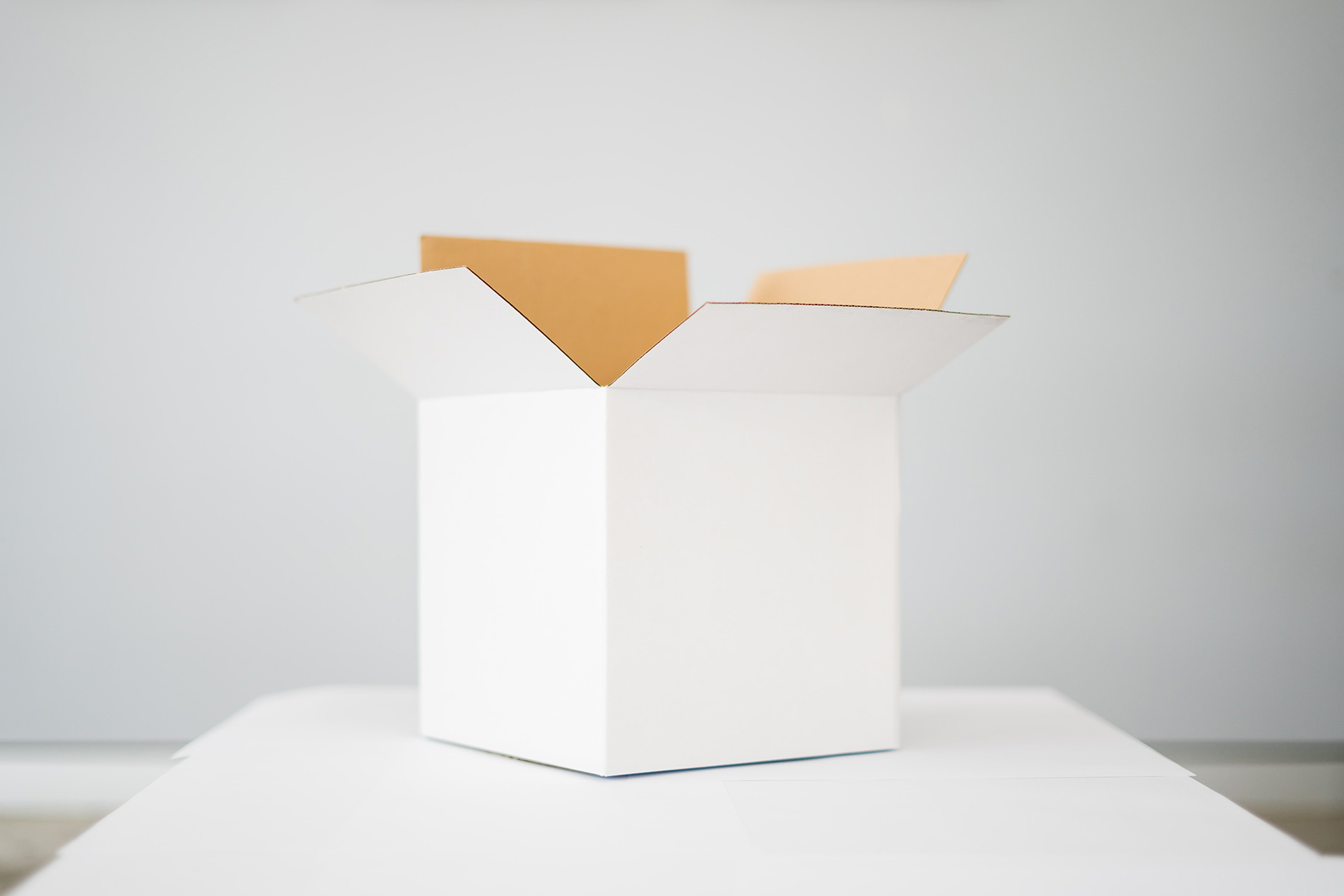 In the ad business, there is no more thoughtlessly regurgitated cliché used to inspire creativity than "Think outside the box." The implication is that the most creative ideas—those that break through, evoke emotion, and have real impact—all somehow live outside the box. The trouble is, that simply isn't true.

Don't buy it? Alright, let's take a moment to examine this oppressive rectangular container. If we all hate the box so much, why can't we just toss it in the alley on recycling day? What is it? Where did it come from?  Who created the pesky thing in the first place?

We've traced the call, and it's coming from inside the box.

Yep, sorry fellow professional marketers, but we created it ourselves. With good reason. We're not in the business of waving our creativity around aimlessly. We get paid to wield it wisely. Which means the first thing we do after we cash our clients' checks is begin defining the problem we've been hired to solve. We give it shape by agreeing to parameters like budget, timing and deliverables. We add dimension by defining the customer needs, benefits and reasons to believe. We build it up with expectations, KPIs and desired outcomes. From day one, we start boxing ourselves in. And yes, that is a good thing.

Our biggest disappointments often stem from not understanding the box we're in or ignoring it altogether. Creating vague briefs with undefined scopes and open-ended expectations is a certain path to doom. At some point, no matter how breakthrough the idea, it will inevitably slam into a previously invisible wall. Those clients that beseeched you to "Think outside the box" will suddenly be faced with a solution they'd never considered. They'll start raising concerns like "Is that really addressing our core problem? It seems very, very expensive. I'm not sure, as an organization, we can pull that off. What about the banner ads? We're still going to do those right?" Then predictably, the idea will die. Dead ideas don't make anyone happy—creatives, account people, and especially clients.

When people say "Think outside the box," they're suggesting that creativity inherently requires freedom. Not true. Unbounded creativity has a name. It's called fine art. In our business, boundaries encourage creativity.

In fact, many of the most celebrated creative ideas were the result of serious limitations. Dollar Shave Club shot their now-famous viral video on a shoestring budget and in very little time. KFC in the U.K. didn't have the luxury of time to respond to a PR nightmare when their restaurants ran out of chicken, which led to one of the most creative corporate apologies ever produced.

It's OK to embrace boundaries.

By laying out the problem and all the constraints clearly in a smart, compelling brief, it gives us the clarity to know a breakthrough creative idea when we see it. It provides all the support we need to make that idea a reality rather than just a fading memory crumpled up in that other famously oppressive container: the waste basket.

There are infinite possibilities inside the box if you make the effort to look there. 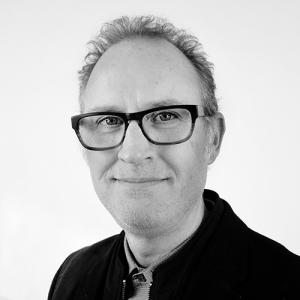