If You're Not Having Fun, Neither Will Your Audience

The importance of fun in the creative process 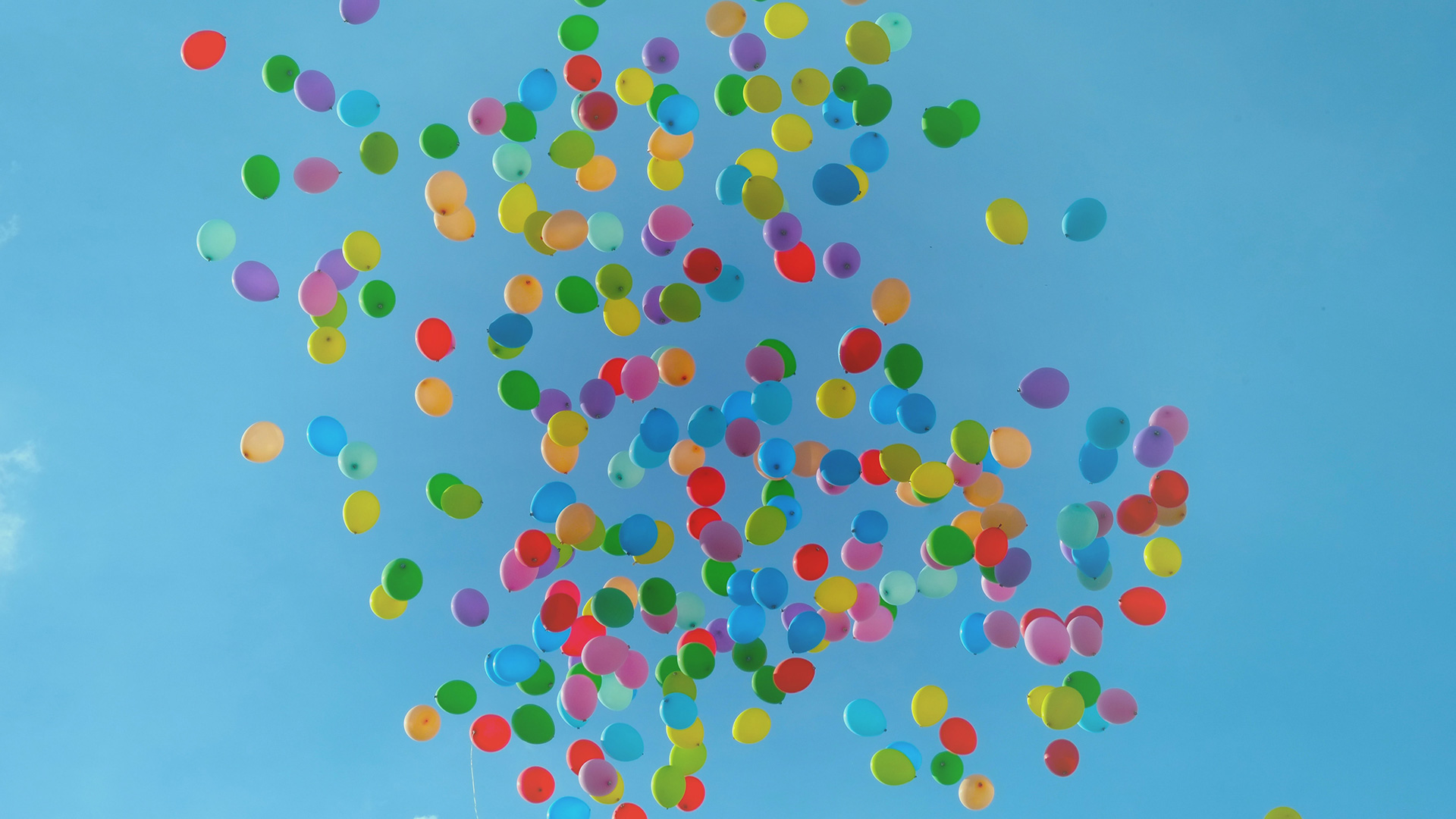 In a world where everyone's smartphones are basically welded to their bodies, consumers and audiences are one-and-the-same and their collective BS meter is at an all-time high. Brands who can't keep up are being snoozed, or—the worst digital fate—canceled. Creatives and producers of all kinds in the ad biz get swept up in the "adulting" part of the industry, crunching numbers to meet pinched budgets and making deals with the devil to squeak in a few hours over the allotted 24 in a given day. While there are checks and balances that are unavoidable, from my experience, those who actually bring a genuine passion for the creative process not only craft better work but also give the marketing execs what they want most: ROI in the form of views, brand awareness and fan loyalty.

I've always felt if you're not having fun while creating entertainment, then what's the point? Picking up a camera and having fun with my buddies was one of the best parts of growing up. It also helped to offset the brutal calls home to my high school friends who wondered when I'd stop drawing and find a "real career." The sleepless nights at Ringling College where we'd create scrappy short films were when I first learned that the more I was enjoying what I was doing, the more of my creativity I was able to put into it. While working on our (mostly terrible) personal projects, we found the fun in the process itself and always came up with a spin that was unique in some way. I realized pretty early on that at the end of the day, making things we are proud of is the first and foremost priority. If you have fun and make something you are proud of, really, that's all that matters.

Musicians that are considered to be some of the greatest performers may not always be the most technically gifted, but the passion and general badass energy that they bring to their performance are what make their shows epic. While their talent obviously got them to that arena stage, they usually earn their fans by bringing riveting energy to their performances. This certain "je ne sais quoi" is what is often lurking behind some of the most moving pieces of cinematic work, too. Creatives who bring this sense of excitement and wonder to their work similarly create inspiring content that gives viewers the same sense of intrigue that they brought to its creation. What was the best thing about a living room performance that you saw from a child? While you may have a musical or dancing prodigy in your family, chances are what actually sparkled in their act was an unencumbered dedication to their art. Fresh, innocent and beaming with pride. Let's bring that back.

To combat having a case of the "Sunday scaries," I carve out the time to find my own sources of creative inspiration outside of my commercial work. While getting together with my longtime film buddies and putting together an indie horror short is certainly my ideal way to spend any of my free time, I've come to learn that it doesn't need to come to this extreme to be a beneficial counterbalance. Since spending time with my wife and kids is my top priority, I find that my time spent with them on their own creative musings can be even more inspirational than some of my favorite short film endeavors. Whether it's a science project or a finger painting, getting to not only watch but also participate in their first creative explorations is even more exciting than my own initial moments of artistic experimentation.

While creating commercials is still filmmaking, we all understand there is a certain amount of song and dance occurring between the clients and the creators. Having parameters designed by a creative brief or notes from a client can actually be a fun creative jigsaw puzzle—if you look at it through rose-colored glasses. How can I show a family that is woke enough to embrace their children's differences, but old-fashioned enough to need a little nudging, all while making sure the brand is in at least 40 percent of the shots in 15 seconds? What does temptingly delicious, yet wholesome and healthy look like for a toddler snack? Having these boundaries can definitely be a fun way to flex some atrophied creative muscles.

At the end of the day, while our work isn't sending people to space, advertising production is still filmmaking. By bringing an element of fun (yes, we're still allowed to have that!) to the creative process, the result is much more likely to land a double-click moment from fans. While being in the real world comes with dealing with tight deadlines, slashed budgets and last-minute pivoting that can certainly cause panic snacking or questionable energy-drink consumption, staying grounded in the notion that most would consider this a dream job is something that can bring a refreshed energy to the table. Not only will you be prouder of what you do, but it will help lay the groundwork for the culture-defining work that best represents the evolving industry. 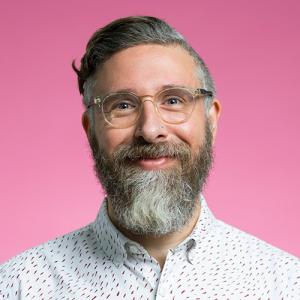