If Creativity Really Is to Save the World, It Needs to Focus

The world is on fire. Everyone is accountable 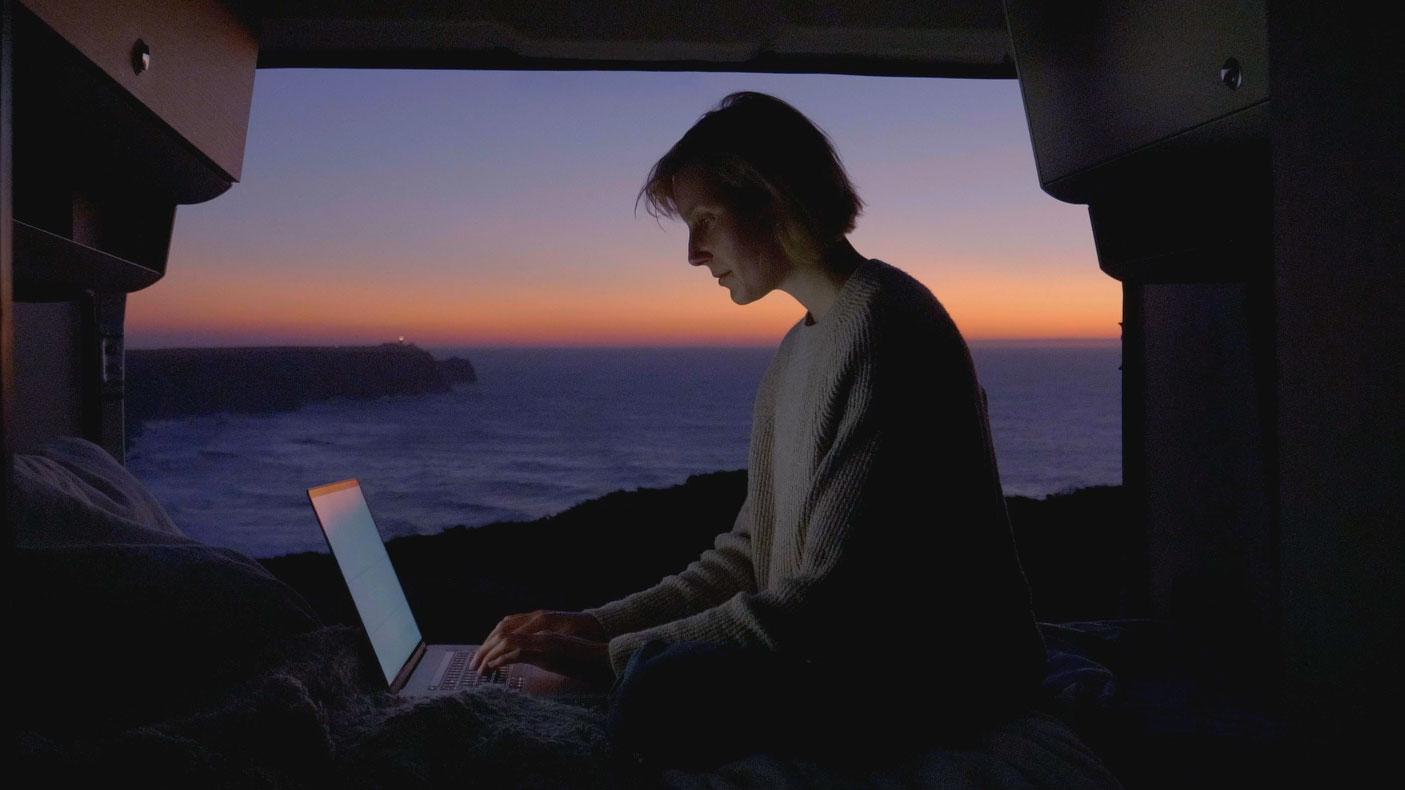 "Creativity can save the world" is a phrase that is often bandied around by the ad industry. With impressive trophy offices and production budgets wielded by enormous teams, the sense is that we really can do anything and affect anyone for the greater good, should the right brief come along. The ad industry makes a multibillion-dollar bet annually that it can influence behavior. If it can be brought to bear as a force for good, we can influence the policy agenda, let there be no doubt. However, those briefs are pro-bono. The monied briefs tend to lack purpose beyond sales.

In February 2020, planners and strategists started telling brands and clients something that they'd probably not heard since the last major threat to people's safety. If you're not helping the situation, keep quiet. This is not a creative marketing opportunity.

Some brands rode Mailchimp and contacted customers from years ago to reassure them that they were thinking of them at this time, which of course they were, as the CFOs went into orbit at the sudden loss of revenues. Most brands, however, heeded the message and began to rummage around in search of their ability to help the situation. They were looking for purpose, often asking their agencies what that was.

And it was a struggle. How many briefs have you seen over the years that state simply that the aim of this campaign is to become the market leader, be the best in class, become the first name in the sector. Essentially, being the most profitable. The purpose is growth and revenue, but suddenly that had to change, even if some still saw a meme-chasing profit margin at play. Purpose now had to minimize environmental impact and enact positive societal change, and do it quickly and convincingly.

Be an advocate. Own purpose.

The ceiling for a large advertising agency tends to sit at around $200 million annually because of conflicts of interest. One automobile brand, one sports, one or two FMCG, etc., etc. But even sticking within this can cause issues if you're to genuinely advocate a brand's purpose. In a purpose-driven industry, that would be a problem.

Recently we took a campaign to market before it was completed. Ridley Scott Creative Group designed the brand identity of Digital With Purpose and launched it at the Websummit in Lisbon in December 2020. DWP invites the tech industry's top companies to adjust their practices to meet the United Nations Strategic Development Goals by 2030. In short, put positive societal and environmental impact ahead of profit.

We approached tech industry heads, the UN, the World Bank, to share the campaign as it was built. Before the brand had even launched, Amazon, Swisscom, T-Mobile, Deutsche and Vodafone had all signed up. Since launching, IBM, Huawei, European governments, and several others have followed suit. The momentum we built on the circuit pre-campaign was enough. We were, and still are, advocates of a brand whose purpose had galvanized fierce competitors to cooperate.

A campaign will launch, and that's often where the creative industry stops. It's not where we've stopped for DWP. With our work with Malaria No More, it's largely where the interesting work started. Brands finding their feet with their purpose are probably entitled to expect a bit more from their agencies. MNM had an obvious purpose: beat malaria globally. A deadly disease that puts Covid into perspective.

An immediate purpose is to prevent the U.K. government from axing its international development budget of £500 million preventing the eradication of this preventable disease. We presented the campaign to a parliamentary committee after launch. MPs from both sides of the house attended, and there was discussion about the irrefutable, urgent need for the creative industry to help hold those in power—decision makers—uncomfortably accountable. I closed by remarking that if there were to be cuts, then our new campaign brief was clear, but that I hoped it wouldn't come to that, nor did the public.

We were praised by the director general of the World Health Organization for our efforts and advocacy. We can't just make these campaigns and not be advocates for the cause. If conflicts of interest prevent us, then we need more carefully chosen clients. We have a duty of care, and so when I signed an open letter in the Times along with other dignitaries voicing my concern about the potential budget cuts, it was without hesitation.

That the creative methods and nodes of the ad industry can be applied to lobbying and pushing policy agenda has been well talked about, but we're short of inspiring examples. If you're truly committed to your client and its purpose, then you should ensure that communications land where they're supposed to—from top to bottom. Decision makers to customers. The world is on fire, and everyone is accountable. We have such firepower, and there is a fertile consumer soil for any brand or product that can demonstrate genuine purpose. That's the crux of it. Being good can still be profitable, for agency and for brand. The customer has already decided it wants change, and they're ready to vote with their wallets. 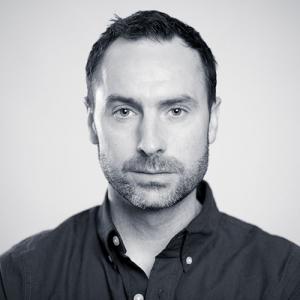