I Killed the Copywriter

Confessions of an ECD with an axe to grind 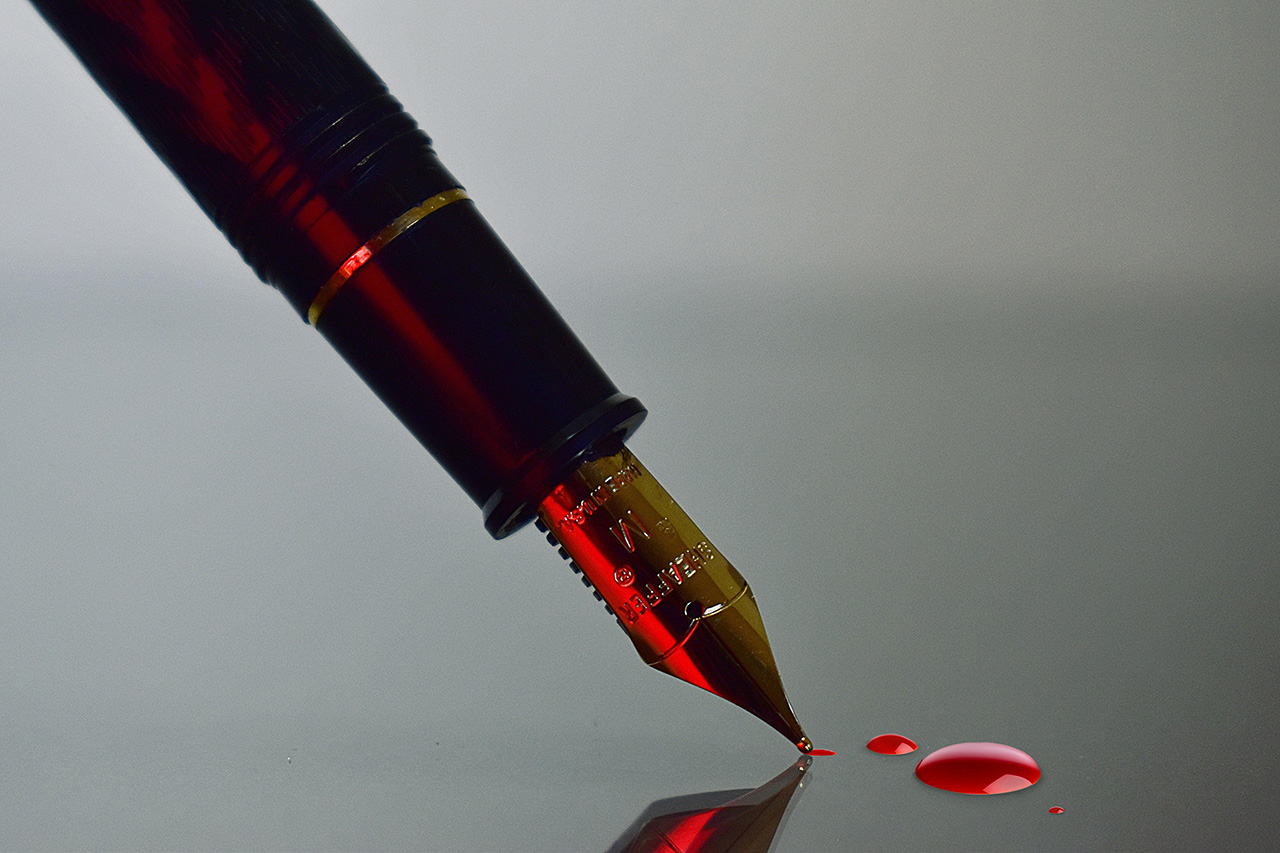 So, I've got this trigger. Only it's more than a trigger. It's a big, juicy, Porterhouse-sized beef with a word that's outmoded, inaccurate, demotivating, LAAAME; a vestige of a bygone era; a linguistic spleen in advertising's body.

The word, as you may have guessed, is copywriter. But why? Why is "copywriter" objectively no bueno? And how does it reduce most creative talent to profoundly less than they are?

Let's start at the beginning with the way "copy" is used—or SLUNG—like a scoop of mashed potatoes in a pre-Covid middle school food fight. Y'know: "Plug in some copy. We just need some copy. No one reads the copy." There is a Halo of Who Cares, of Afterthought-ness, about it. And that NBD energy is released every time the word is uttered, seeping into the pores of the people who hammer, sculpt and scrutinize every syllable. To folks who might argue, "Oh, c'mon, it's an homage to the golden age of advertising," the air-quotes Mad Men epoch, I say: "Kindly shut your copy-holes." The more we frame copy as a subordinate creative component, the more subordinated the creatives who sweat and bleed over it feel.

Which brings us to the term—"copywriter."

A title that falls short because it captures just a sliver of the work our writers do. At Giant Spoon, crafting spots and tags are core skills—a great line can transform a brand—but our writers also invent narrative experiences and script long-form films; they tell stories with sneakers and hot sauces and imagine new mediums, armed with the understanding that when you know what tale you want to tell, anything can become a vessel or canvas for it.

So, "copywriter"? That's like calling an art director a mood board director. It's silly. Besides, you'd probably get smothered with a shawl or impaled with a stylus. And you do NOT want to end up face down in a pile of bucket hats.

There's the matter of references.

When creatives consider themselves copywriters, their primary points of inspiration are other pieces of copy. And if ads are predominantly informed by other ads, don't you kinda/sorta end up with an inbred body of work? One that, at best, feels inside baseball and, at worst, fails at finding a way into culture?

Last, but not least, the bar and where to place it.

Don't we want our creatives to hold themselves to the standards of writers who operate and succeed popularly? Don't we want them to reach outside of the office? At Giant Spoon, we have awarded playwrights and TV scribes, successful TikTok personalities, and accomplished authors. It would be a shame to say "Deliver at the level of this :15" rather than "Deliver at the level of this feature." No?

So, we made a choice.

We removed the word copy from the titles of our writers; here, copy is one of a number of things our talent can create. See non-ad-like objects including: "The Wolf" for HP, which starred Christian Slater and was awarded a Clio and a Cannes Lion; "Pay Day" for Synchrony, which was co-produced by Issa Rae's ColorCreative and won the Tribeca Film Festival's Tribeca X Award; and "The Queen's Yambit" for Netflix, starring Anya Taylor-Joy as a seriously starchy chess prodigy.

We're proud of those projects. We're proud of our writers. And equipped with the right titles, elevated by leaders who give a damn about writing, we know they'll keep upping the ante in the industry. 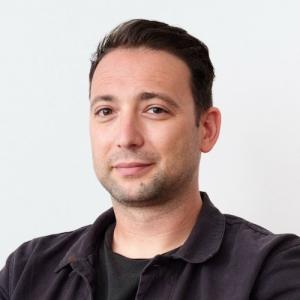