How to Make Animated Characters That Get Under Your Skin

Tips for getting the most from your creation 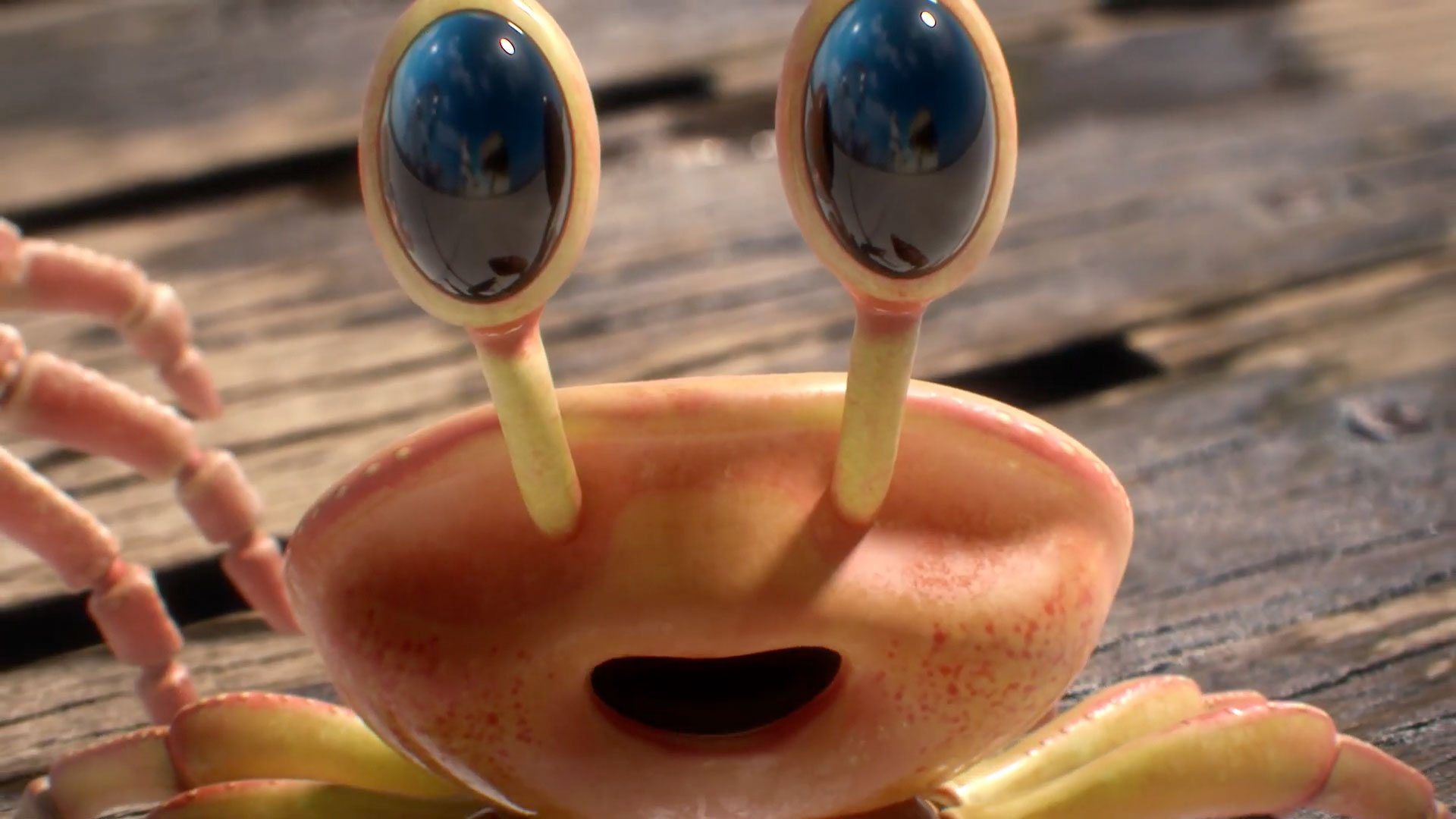 From Kellogg's Tony the Tiger to the U.K.'s obsession with a meerkat family advertising a car insurance comparison website, brands have used animated characters to capture the hearts of viewers for decades, and at the same time embedded their brand into people's brains.

And it's not just been beloved animals that viewers remember; it can be a bouncing "2" for BBC2 or animated M&Ms that have different personalities and story arcs. They may not all be beloved, but carefully and creatively animated characters are memorable. They are a vessel to convey a brand's identity to the audience. But getting it right is not a simple process.

A chance to embody the brand.

You want to connect with consumers, but what's the best way to capture their attention?

When you choose an actor or actress to be in an advert or campaign, they bring their own personality to the role, and if they are particularly famous, people's preconceptions. An animated character is the chance to build the personality from scratch, meaning it can perfectly represent what the brand needs. They also appeal to the audience's inner child. A cleverly animated character taps into that sense of wonder and imagination that we often lose as we get older.

Throughout my career, I have been lucky enough to witness some amazing creators work with a variety of media, from hand-drawn to stop-frame animation. The campaigns that draw me in are always the ones that have simplicity, charm and great comedic timing.

One of my favorites will always be Aardman's "Creature Comforts" campaign for British Gas, an offspring from the amazing Oscar-winning short by Nick Park. The "man on the street" mockumentary voiceovers for different animals ensured the appeal and success of these advertisements. Even after 20-odd years, they are watchable and engaging. There are no elaborate transitions or camera moves, just brilliant animation and humor.

Another is a commercial created by Jerry Herbert for the U.K. trade union, Unison. The simple sketch-style animation emphasizes the strength of the group over the weakness of the individual, using a polar bear and a group of ants. It shows minimalism and good execution are enough to charm your audience.

An ocean of opportunity.

The difficulty, though, for animators and creative studios is that your characters can be absolutely anything—including inanimate objects—so where do you start?

The first step in the creation of an animated character is to get an in-depth understanding of the brand and, crucially, its audience: What makes them tick? What media do they consume? What other brands do they like? What makes them laugh, smile, cry?

It's important to think about personality traits, rather than envisioning the whole character straight away. It can be anything from a giraffe to a sack of beans, but it's the way the audience relates to the animation that is important. That's why you need to think about the quirks you want them to have. How do they walk? How do they talk? Are they energetic or lethargic? Innocent or streetwise? Start by building the personality profile, then you can pick the right character.

When we created two CGI crab characters who leave their underwater home to explore above their home for the TV service Freesat, we knew that crabs weren't necessarily everyone's favorite animal. So, we made their eyes bigger—making them cuter—and had them walk forward, rather than sideways, to humanize them. They embody the sense of freedom and wonder that Freesat wanted in their campaign.

Animated characters don't have to be photorealistic, but if the personality hasn't been properly thought through, it won't capture people's imaginations. The character doesn't have to be cute—you can create an animation that challenges people without being friendly or likable. If it annoys people, makes people laugh or gets talked about on social media, the work has succeeded.

It's important that the characters and their world feel believable to viewers. Play with poses and expressions to see what works for the character. Creating the characters, the world they inhabit and the final commercial or campaign is a continuous collaborative process among your team, as well as with the brand and their marketing team.

If you've picked an animal, the challenge is overcoming people's opinions of that animal. Not everyone likes lizards, tortoises, or whatever you have chosen, but using an animated character in advertising is so much more than that. A well-chosen movement or gesture helps create their persona, and how you use that persona affects how the brand is seen.

The key to good character animation is their voice, mannerisms and the storytelling. We all know talking meerkats don't exist, but it doesn't stop people from engaging with the advert and Compare the Market as a brand—or buying the cuddly toy. It's about connecting with people's imaginations, suspending belief and keeping them engrossed by the story and the characters. 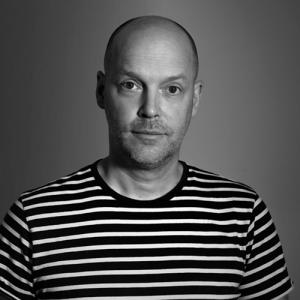