How the Fall of Celebrity Culture Has Changed Influencer Marketing

A hunger for substance beyond image 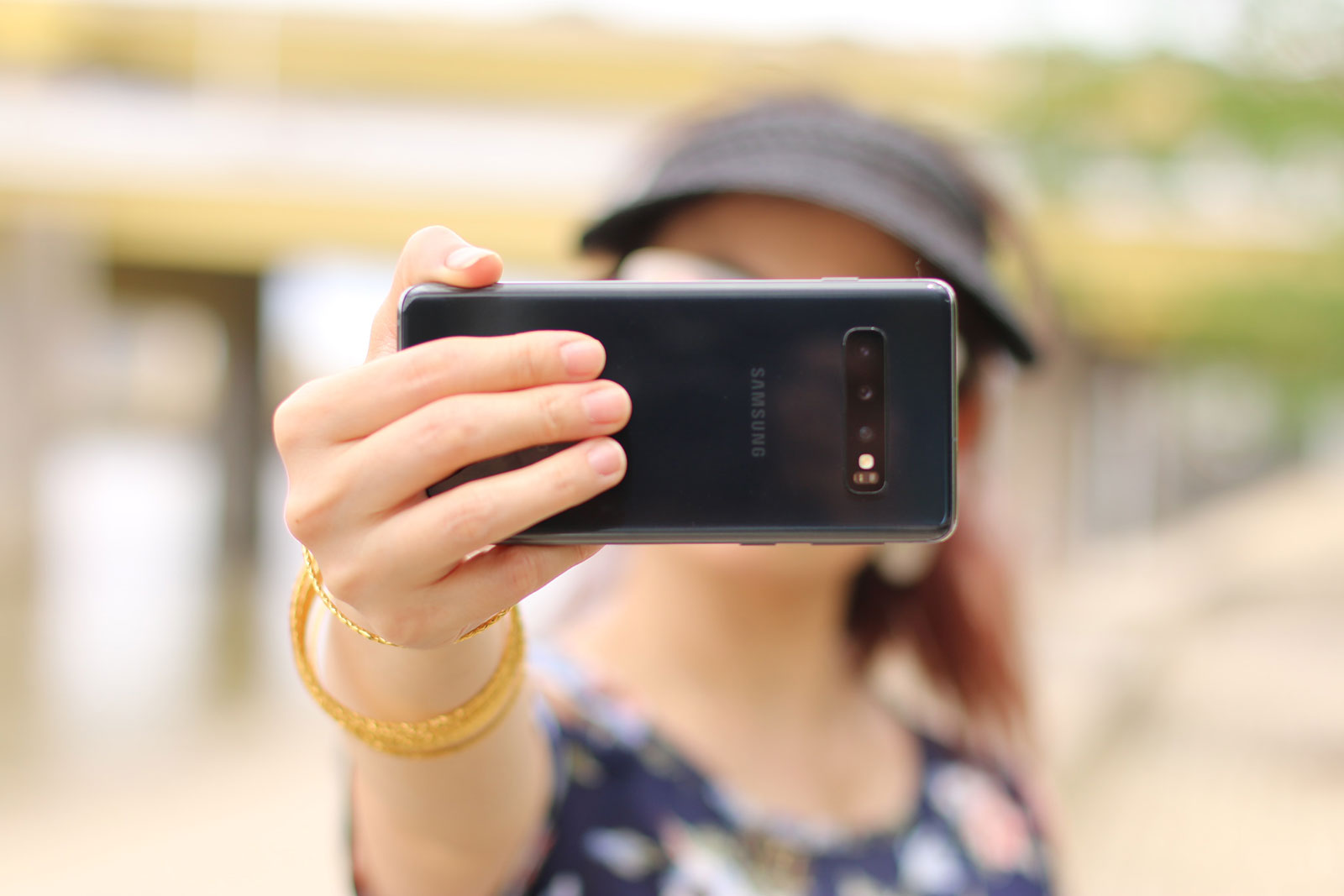 The pandemic ushered in the beginning of the end of celebrity culture as we know it. It was no longer possible to maintain such a meticulously produced image during self-isolation, and this gap in content quality almost immediately revealed that most celebrities are out of touch with their audiences. Celebrities, in the traditional sense, couldn't offer themselves as relatable guides, and at times even brought resentment instead of reassurance. The infamous "Imagine" singalong exemplifies this downfall, as do Madonna's obscure Instagram videos from March and the exposure of Ellen DeGeneres's toxic behavior. Celebrity worship, an almost constant mainstay in contemporary media, seemed to be going out the window. Cultivated through tabloids, reality TV, and then social media, celebrities are a distinct genre of culture. Once it was announced that Keeping Up With the Kardashians would be airing its final season, the fate was sealed. The cult of the celebrity would cease to be, at least on the trajectory it had been on throughout the 21st century.

Within this moment of flux, influencers seem to be rising the ranks to fill the gap. Social media stars are not only wielding greater influence and attention than traditional celebrities, their lives have begun taking on the hallmarks of celebrity lifestyles. TikTok stars have begun attracting the buzz of the paparazzi. YouTube stars are being cast on celebrity reality shows, like Britain's Strictly Come Dancing. This year we've seen countless issues of inauthenticity and problematic behavior from influencers, seen through overworked statements on social media, scandalous exploitation of human rights issues for photos, and many, many public apologies. The problems of the old guard are still firm in place.

After a year so demanding of awareness and action, public figures must be doing more than they are saying. A report from the projects*, A Guide to Culture in Chaos, focuses on how our culture has shifted and evolved in dealing with mistakes and atonement. The report states, "With consumers smart to virtue-signaling, gone are days of cutting corners or spinning facts." Anyone wielding influence—be that an influencer, a marketer, or a brand—should be aware of this prominent shift in consumer awareness.

Yet not all celebrities have been canceled this year. Many have found their lanes to connect with their audiences in this moment of intimate broadcast. Stanley Tucci, Leslie Jordan and John Krasinski come to mind for their lighthearted, escapist and positive digital content. Artists like Arca have taken to public forums like Twitch and IG Live to connect with fans and foster digital communities centered around creativity. A Guide to Culture in Chaos discusses the rise of the "new domesticity" and how "subtle acts of creativity not only provide a means to cope, but offer a feeling of self-sufficiency in times of scarcity." By producing content that actually serves a purpose for their audience, like inspiration, connection or just a good cocktail recipe, these celebrities demonstrate how fame has moved beyond superficial influence in 2020. The public needs more than an image.

This hunger for substance has defined the influencer playing field in 2020, where unique personalities have risen to the top of the game. Tabitha Brown is an unofficial leader of this movement, whose videos of gushing pep talks, vegan recipes, and relaxing moments of reassurance seem to have turned the Internet over. Jordan Firstman's viral impersonation videos are some of the best content created this year, and they've recently caught the attention of mainstream publications. There's a greater interest in influencers who are known for their other work, like cooking, writing comedy, or producing photoshoots. Valentino's recent influencer project, #ValentinoDivas, exemplifies this casting strategy. They've partnered with a plethora of innovative creatives, many of whom are queer and/or BIPOC, such as Richie Shazam, Shea Couleé, and Kitty Cash. This campaign is successful for its deployment of creators with loyal followings outside of social media, revealing that the most effective influence comes from those with something substantial to say. One insight from A Guide to Culture in Chaos states, "With celebrities fading and leadership waning, we are learning to rely on ourselves. Influence now is smart and truthful."

Social media stars are no longer minor characters in the arena of influence who are simply filling in the gaps where other celebrities remain unattainable. The future of influence comes to those who produce something beyond their own image. This demands a sharp awareness of how to speak openly with the public, sharing their own personalities, while continuing to create work that strikes a chord with new, politically charged and hyper-aware audiences.

For deeper insights on our current climate of instability and to download the full report from the projects*, A Guide to Culture in Chaos, click here. 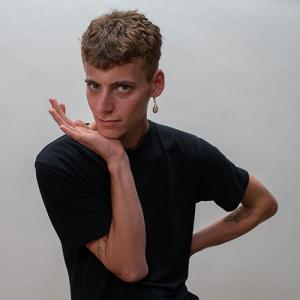