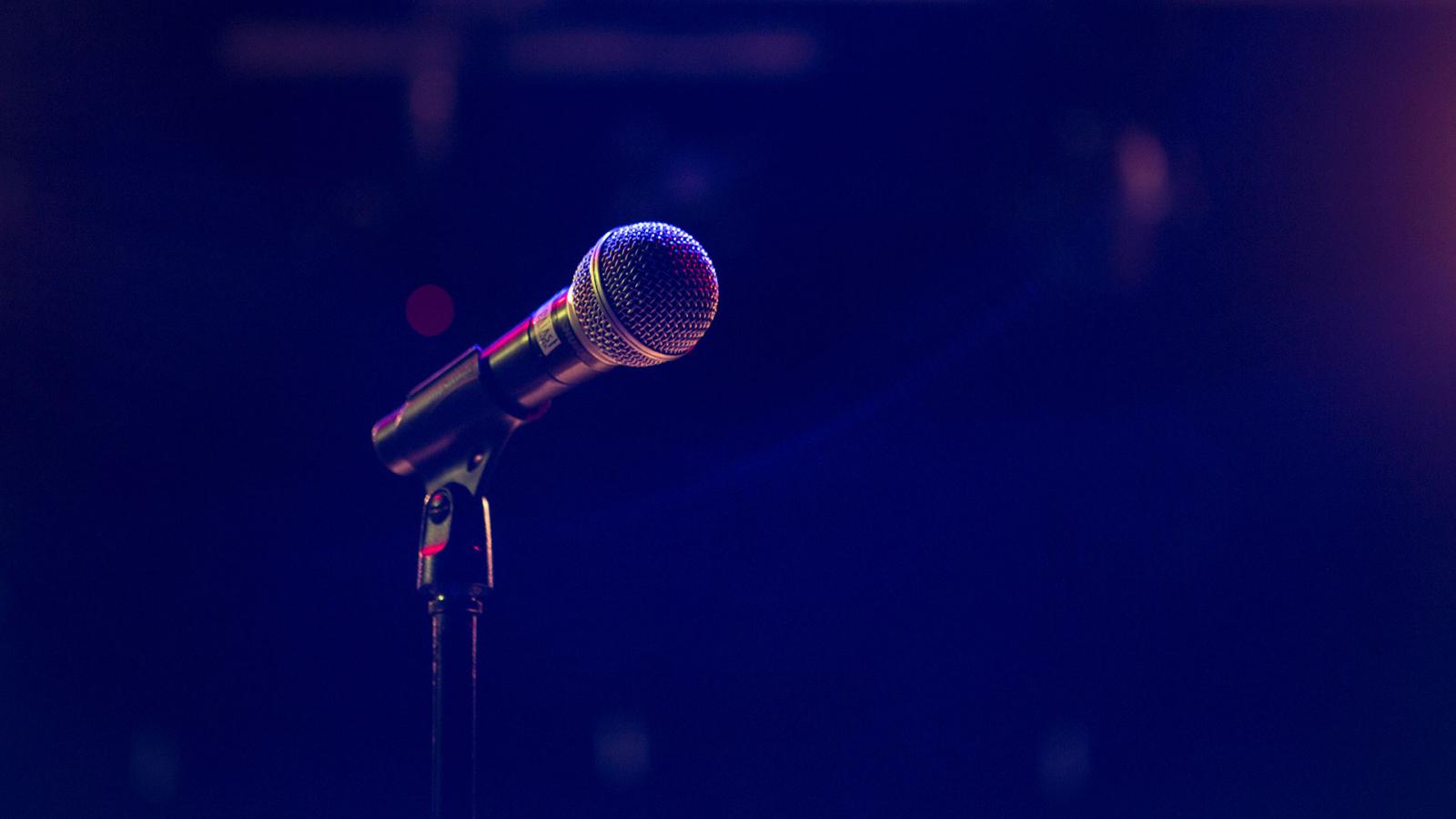 How Comedy Can Make You a Better Creative

I take my job seriously, but…

As creative director of Blue Sky Agency in Atlanta, I've been fortunate to pursue a comedy career on the side. By comedy career, I mean struggling actor, struggling standup … you get the point. But this second job, which usually starts after 10 p.m., has helped shape how I work with the creative team and how we present to clients.

Let's start with improv, where you get a topic and a group of you come up with ideas to build around. Some are good. Some bad. But with the bad, you trust that someone else will find something within that idea and turn it into something right on target, or hilarious or inspiring.

That can easily be applied to the creative team working on an assignment. In particular, the practice of "Yes, and." It's that golden rule of improv based on a performer accepting what another performer has offered in a scene and then expanding on the idea. It's also commonly used in business to improve communication and share ideas without judgment. At Blue Sky, improving without judgment is key.

The day I became a good creative director was when I realized my own ideas weren't always the best. When I was able to put my ego to the side and help shape other creatives' ideas, random thoughts, doodles or headlines into bigger concepts, the work became much more interesting and so did my job.

Creating a space where there is trust that your co-workers are there to make your ideas better, not shoot them down, makes for much more energetic and engaging environment.

Good work is all about good storytelling, listening and connecting with your audience, but selling the work is, too.

Being able to read the room and adapt is key. Doing standup taught me perhaps the most valuable lesson of my career. I was asked to be the emcee for a fraternity/sorority talent show at Georgia Tech. They wanted me to do some standup, ad lib about performances and interact with the students. However, my introduction to the audience—"Please welcome Mike Schatz. He went to the University of Georgia!"—did not go over well, thanks to one of the oldest rivalries in sports.

For the next two and a half hours I was booed every time I opened my mouth. It was every public speaker's worst nightmare, until I noticed the spotlight shining down on me and I thought to myself, "The difference is, they're out there, and I'm up here. If this is the worst of it, well, it really isn't that bad." I adapted to my situation, became very pro-UGA, very anti-Tech, and was soon very playfully the emcee everyone loved to hate. It was hilarious. Prior to presentations, I think about that night and it helps me remember to be ready for anything and know that the worst thing that could happen already has. (It does help when your football team is way better.)

Finally, and I'm going to name-drop here, before she made it big as Carol on The Walking Dead, Melissa McBride was a casting director in town, and when I went in for auditions, she could tell I was nervous. She offered one simple piece of advice that applies to the creative process and presentations as well: "Directors want you to do a good job." What she meant was, show you're prepared and easy to work with, but know that directors are not sitting there with their arms crossed waiting to kill your dreams. They're excited to see you bring their ideas to life.

The same applies at Blue Sky. Read the brief, know what you're talking about, but ultimately, have fun. My boss always says that seeing our work is the most fun part of our client's job. It's like Christmas for them. Have fun with it. Bring good energy from the start, share ideas, and trust the people around you to make the idea better. Present the work without fear. And make it fun, because laughter isn't just contagious, it's usually a pretty good sign you're doing something right.

That's why I take my job seriously, but... 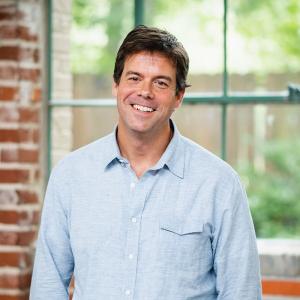