GSD&M: 50 Years as a Superstar of the Lone Star State

Building for tomorrow on the values and traditions of our founders 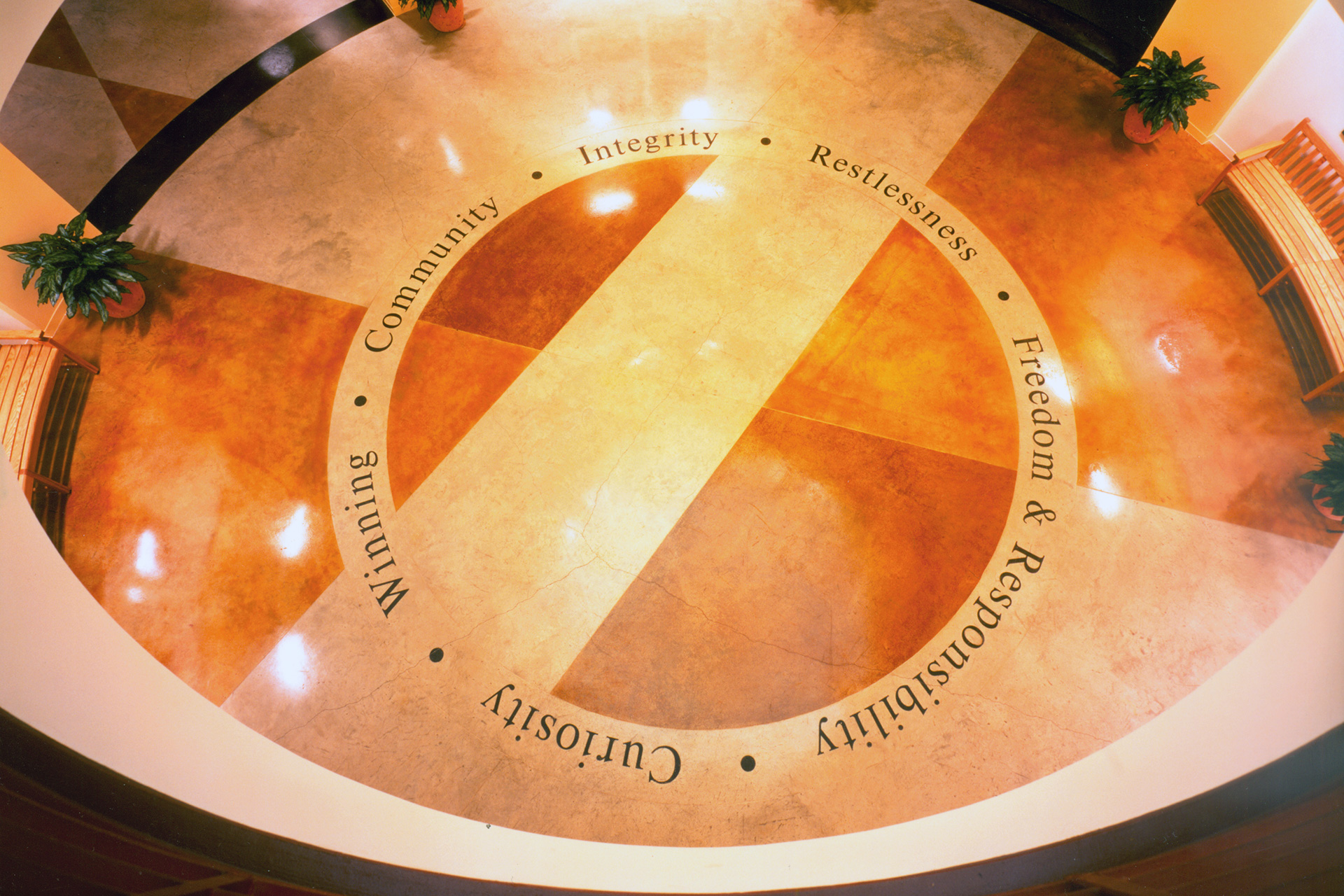 You don't make it 50 years in this business using creativity to solve business problems if you can't put those skills to work for yourself. Take the time two of GSD&M's co founders, Roy Spence and Tim McClure, slaved over a new-business pitch for weeks but came up with a whole lot of nothing.

When it came time to travel to the client's for the big meeting, they employed a bit of dramatic flair—and some basic survival instinct—by stuffing a portfolio with blank sheets of paper. When they got to the client's, Roy and Tim plunked down the portfolio and said, "You know, we've worked on this for weeks, but we're not going to show you the work today—it's just not there yet. We'll be back in 10 days and we're going to present to you the best campaign ever." (They did, and got the business.)

Roy often sold ideas in flight with Herb Kelleher, the founder of Southwest Airlines. The two would come to be known for hopping around Texas on Southwest routes while enjoying a few libations along the way. Legend has it they'd sometimes arrive in a given city and, perhaps having enjoyed the journey a little too much, have no idea where they were. That is until Herb was given strict instructions to head back to HQ by Colleen Barrett, who would go on to become president of the airline.

It's nearly impossible to talk about the rise of GSD&M without talking about politics. Roy and another of the agency's founders, Judy Trabulsi, worked together on Walter Mondale's run for president in 1984. Years later, Roy, Judy and I went on one of my earliest pitches for the agency, for Fannie Mae, whose chairman, Jim Johnson, Roy and Judy had a close relationship with because he had been chairman of the Mondale campaign.

Earlier, in 1972, Judy and Roy would get to know an ambitious young political duo from Arkansas, Bill and Hillary Clinton, when they came to Texas to register voters for the McGovern '72 campaign. Roy and Judy were working to get former U.S. Senator Ralph Yarborough elected to that post once again. The group formed a long-lasting and deep friendship that has lasted decades. Years later in the post-Clinton presidency era, GSD&M went on to proudly serve as the agency for the Clinton Foundation and the Clinton Global Initiative.

It is our political connections that helped build some of our most enduring relationships and produce some of our most iconic work, including our campaign for the Ad Council after 9/11 ("I Am an American") and PSAs we did after Hurricanes Katrina and Harvey (for one of those, Roy persuaded the five living U.S. presidents at the time to participate).

The founders of GSD&M, you might've guessed by now, were larger-than-life personalities whose hard work and natural talents formed the foundation of our agency and cemented their standing in the history of advertising.

I see it as my job—after more than 30 years here, starting as an intern and working my way up—to build on what the founders delivered by bringing together the unique talents and work of today's diverse group of employees, who have assumed the mantle, formed their own important brand partnerships and produced some of the most award-winning work in the business.

Yes, there have been challenges. Most recently, our agency, like everyone else, has suffered through the worst global health crisis in our lifetime. But even in the middle of that epic disruption, we have taken big swings and scored big hits, scooping up more awards than at any time in our history, building on the iconic work that made us famous—campaigns like "Don't Mess With Texas," Southwest's "Bags Fly Free" and Popeye's Chicken Wars, for which we just won the Grand Effie.

Also in the past year, we happened to score our biggest account win ever with Capital One, followed by Avocados of Mexico, Tyson Chicken and the Fruit of the Loom business.

While the pandemic has led to "The Great Resignation" and millions of us rethinking our lifestyles and career choices, I am pleased about our agency's track record for attracting and retaining talent, with some of our employees notching 20 years or more with our company. This, even as the Googles and Amazons of the world keep coming for our industry's best people.

Our scrappy and entrepreneurial culture has been part of our DNA since the founders set out on this adventure, and keeps us thinking and acting all these years later like some indie shop—even though we've been part of the Omnicom Group for more than 20 years.

It is our work ethic and values that positioned us to shoot for the moon from day one, that enabled us to help put Southwest on the map, empowered us to help make Walmart a global retail juggernaut, and drove us to execute killer campaigns for brands ranging from BMW and Goodyear to the U.S. Air Force. And who could forget our work for Chili's and that tagline you haven't been able to get out of your head for decades now: "I want my baby back, baby back, baby back ribs"? (That one has definitely secured its place in pop culture, even making its way into an Austin Powers movie.)

And the hundreds of employees who have walked through our doors since the very first pitch have carried on the traditions of our founders, enabling us to retain our singular identity and keep our eye on that North Star—creating First & Only Brands by delivering the very best creative work and winning results for our clients—as we drive this proud agency located at the "weird" capital of the world to its greatest triumphs yet. 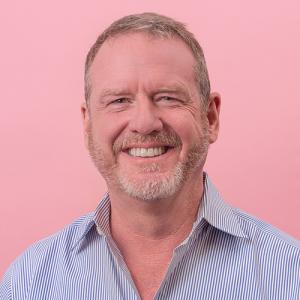