The Future of Dads in Ads 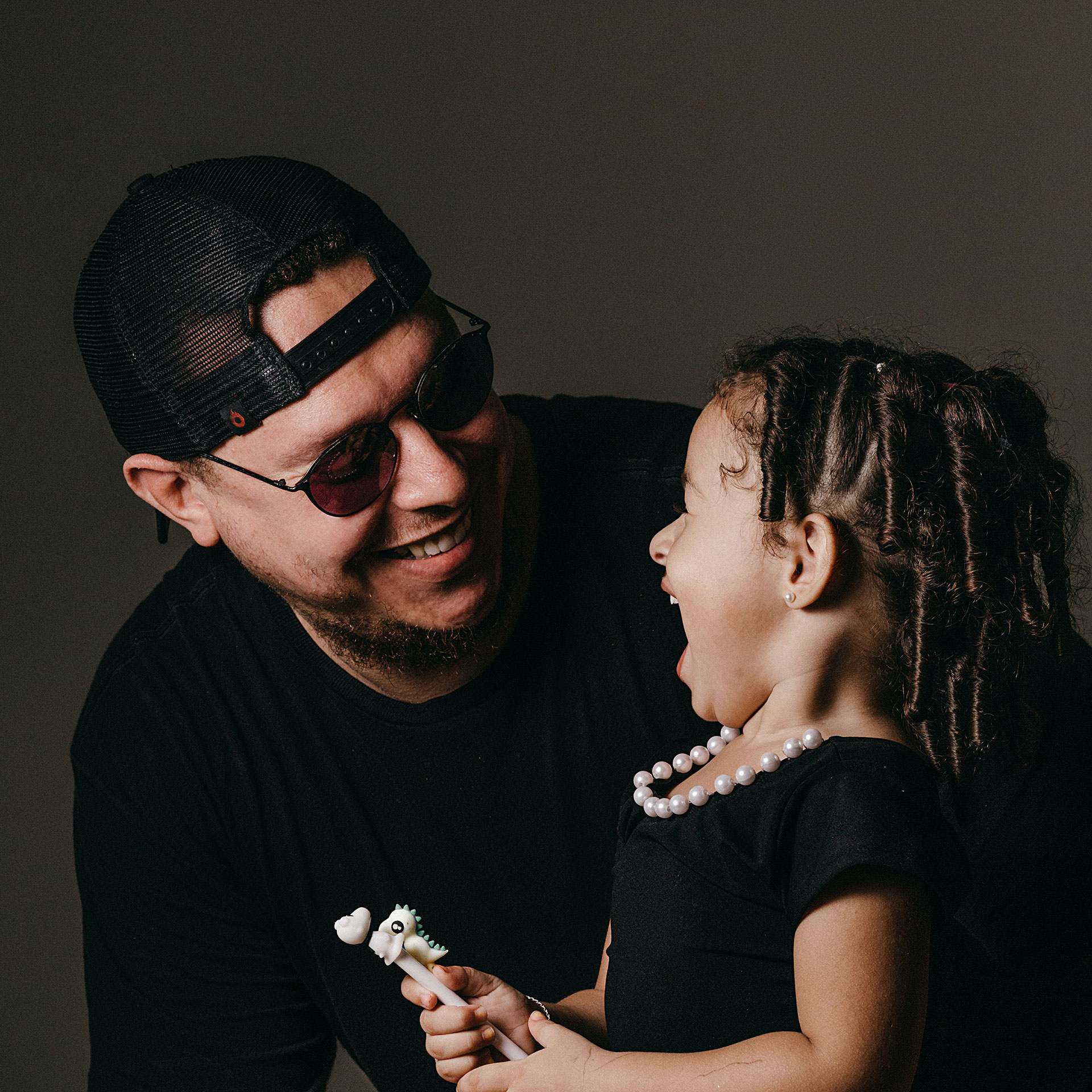 Typically, they make one of two mistakes: 1) They depict dads as we were, falling victim to a form of rose-colored romanticization; or 2) They depict us as we are, a kind of short-sightedness. Instead, advertisers ought to depict dads as we should be—equal partners in domestic and emotional labor. As advertisers, thinking about this type of aspirational work has the power to do more than sell products, it can push culture around fatherhood and masculinity in the right direction.

This mandate to advance culture asserts the idea that children, parents, families and society would benefit from a more egalitarian ordering of responsibilities, inside and outside the home. Recent data suggests a year of parenting and working during the pandemic has gotten us closer to that ideal, even if there remains work for dads to do.

Dads at work, at home

Our traditional division of parental duties is largely a result of economic forces that pushed men to work for wages outside the home, while women tended to the economics inside the home. But labor gains over the last several decades have slowly shifted these gender roles while the pandemic accelerated them.

The amount of housework married men do has more than doubled since the 1960s, even though married women still, on average, do twice as much as men. And over the last 15 years, women have become less likely to be the primary partner handling grocery shopping, laundry, cooking, dishwashing and cleaning, though they still occupy those roles in a majority of households. Even when women have jobs outside the home, they still outwork men inside the home.

So while dads are assuming more domestic responsibilities, we haven't reached parity. It would be a mistake, then, for dads in ads to reflect reality. Instead, dads in ads should reflect our ideal of a reorientation around equally distributed familial responsibilities.

But dads' newfound duties mustn't stop at doing the dishes. They should include childcare, in a broad sense of the term. Childcare, and the emotional labor it entails, is often wrongfully thought of as a mom's work. This turns on the premise that dads are incapable or unwilling to develop the emotional intelligence for the job. This assumption is ahistorical, dismissive and damaging.

In May, the Office for National Statistics found that while women still perform more childcare, the gender care gap has narrowed. In 2015, men were spending 39 percent of the time that women spent on childcare. During lockdown, that number increased to 64 percent. At the same time, four times the number of women were forced to leave work to provide family caregiving during the pandemic. This hampers our economic recovery and perpetuates harmful double standards.

Again, marketers' prima facie impulse to simply reflect the target audience's reality falls short. We have to go deeper and further. We need to lead culture where we want it to go. Good dad ads have the opportunity to push culture forward by accelerating the shift to a more egalitarian division of roles and responsibilities by depicting dads not as we are but as we should be, equal partners in the division of domestic and emotional labor. 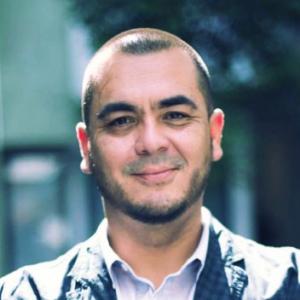