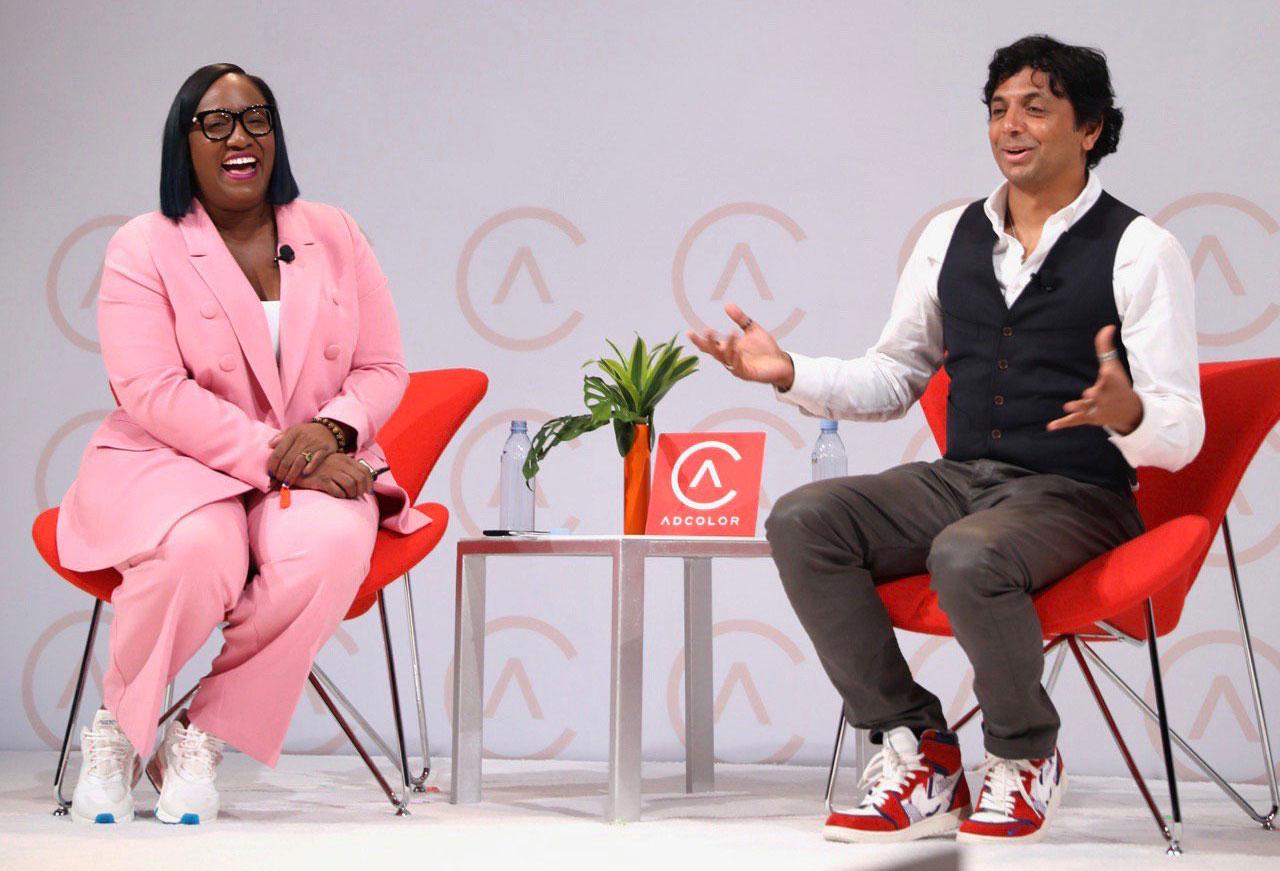 Diversity: 3 Ways We Can Do Less to Do More

Actions, not just words, coming out of this year's AdColor conference

"Diversity and inclusion. Do less."

When Antonio Lucio, global CMO of Facebook, made this statement on Saturday at the 13th annual AdColor conference, I thought to myself, "Weird flex, but let's see where this goes 🤔."

Lucio quickly followed up with, "We need less panels and more action."

I had the honor of attending AdColor this year. And like the most popular song on a broadcast radio station, Lucio's comment stuck with me and replayed on a continuous loop. The resounding church-like "mhhhs" and "oooos" from the rest of the room told me I wasn't alone.

There are so many conversations being had about diversity and inclusion that sometimes it feels like we aren't actually DOING the work … we're just talking about it. The theme of this year's conference was "Take a Stand," it inherently implies action and the ability to create change through that action. In an effort to contribute to the solution, we have to be about it as much as we talk about it.

Coming out of the AdColor conference, here are a few actions that we can take toward being about it:

Taking a stand on being intentional.

One of the themes that kept popping up was that it's important to bring you into everything you do. It seems simple enough, but it's also easy to forget. From presentation decks to giving feedback, we constantly create messages through the guise of the majority. Frankly, I don't blame us. It's easier to lean into what's comfortable rather than being intentional about the choices we make in our work. Ideally, our intent should be to reflect our voices and experiences in as many places as possible.

During a conference talk with AdColor founder Tiffany R. Warren, M. Night Shyamalan touched on how abdicating yourself from things you put out into the world silences your unique voice, and the work becomes a result of convenience rather than artistry or real creativity. Yes, as storytellers and content creators, our responsibility is to the brands we work on. However, we have also been given a platform to represent the faces, culture and stories that are relevant to those brands. To leave yourself out of that equation is problematic.

Taking a stand on investigating beneath the surface.

Speaking of equations, numbers lie. I say this as someone who decided to go to grad school and study analytics. Many of us get so wrapped up in the data as it stands that we forget about the underlying story it tells. One of the breakout sessions at this year's AdColor was called "This Is Us: Inspiring Inclusion With Insights," where Joshua Spanier, global Media Lab director at Google, revealed how easy it is to miss the real story behind the numbers. Spanier talked about how they globally tested Google's creative assets, and on the surface, the need to represent Black people was met. However, the need to properly represent Black people was not. Wanting to get it right, they investigated further and found that they overindexed on fairer-skinned Black people and interracial couples over darker-skinned Black people and Black couples. Once this was brought to their attention, they were able to adjust accordingly.

This is one example in which a company actually scrutinized the data for a more accurate assessment, but there are so many more instances where that doesn't happen. The reality of the situation is that oftentimes race, gender, ability, etc., are diversity boxes that marketers feel like they just need to check off a list. For lack of a better expression, that mindset is lazy AF. "Getting it right" requires more empathy, more cultural intelligence, and ultimately more work.

This past weekend I was reminded of how important it is for diverse people and voices to simply exist. My very first boss and mentor in advertising was a Black man, but as I gained more experience, I realized how rare that truly was. It's not often that people of color have other people of color in high-ranking positions to look up to. In my experience, the lack of diversity across leadership roles serves as a top catalyst for turnover. Hiring for diversity should include giving people more tangible examples of success that they can aspire to.

M. Night Shyamalan dropped another gem when he said, "What changes the world [for diverse voices] is a message stronger than the mainstream message." In other words, we have to create a world that tells people they can be something different from what the actual world is already telling them they can be. If anyone reading this is part of a marginalized community, know that your existence in your role is important and valued.

Jovian Zayne, AdColor panelist and founder of the OnPurpose Movement, said it best when she stated, "You are already someone's history." You may not realize it, but somewhere, someone is either looking at you or they are looking for you—hopefully, it's the former. 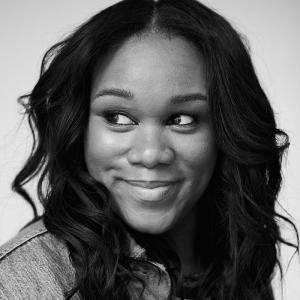