Creativity Needs You … All of You 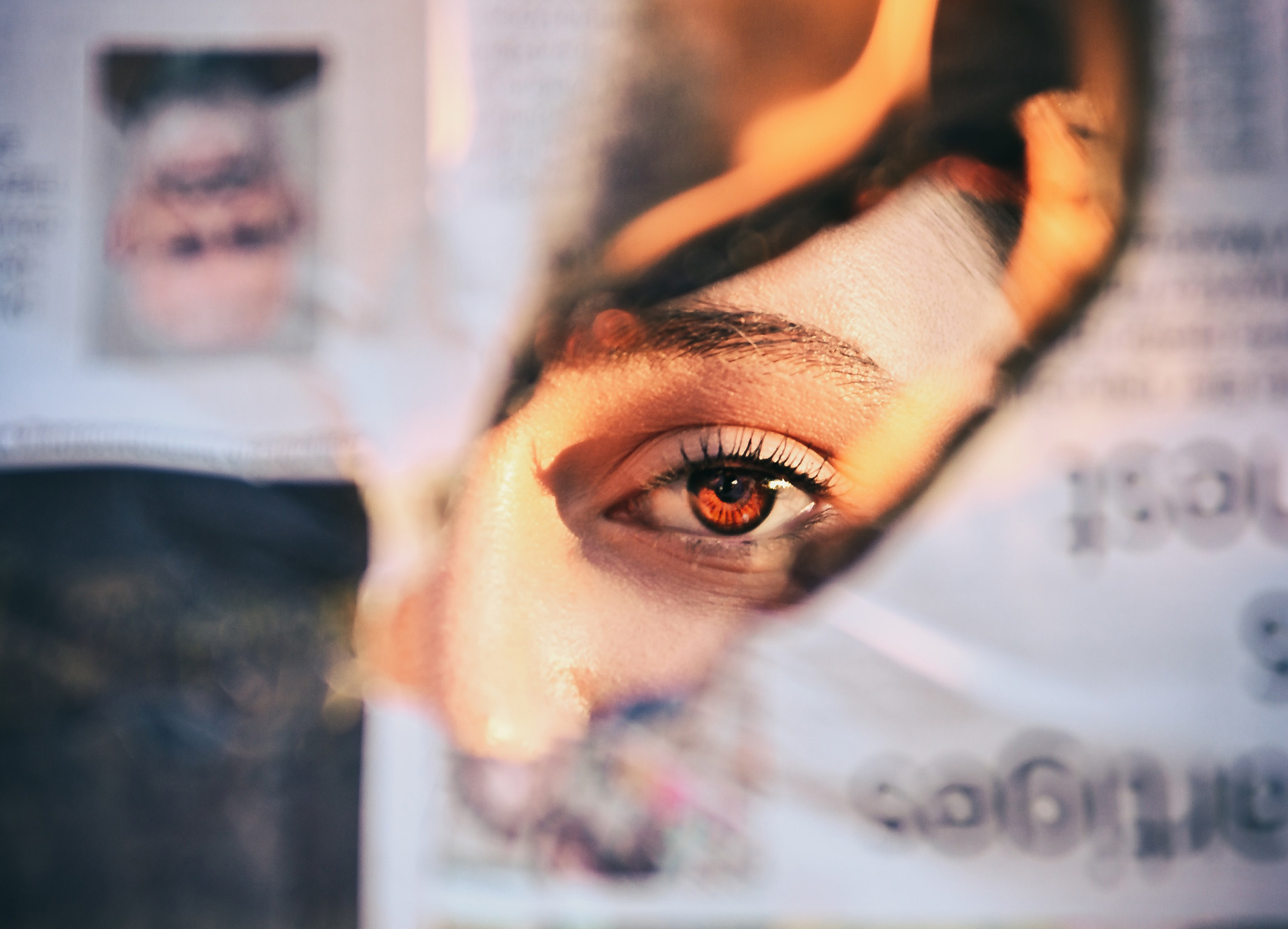 When I started in this crazy, wonderful business, every boss was a guy. It was a boys' club. Don't get me wrong, women were everywhere, just few in positions of power. It made me hungry for success, awards, titles, etc.

There was a hitch. How to get there? There were no role models, no guidelines and no mentors. I'm a believer in hard work and that everyone has talent. I believed that if I worked harder than everyone, I would catch what I was chasing.

We need a skirt in the room.

"We need a woman in the meeting because the client has one." This would be said out loud. Even if you knew nothing about the brand and you didn't do any of the work—because it was a great assignment, and they gave it to prominent members of the boys' club to work on. Someone would be deputized to come ask you. The meeting invite had come, there was going to be a woman at the presentation and the games would begin. Are you free on Wednesday afternoon?

The opposite side of the coin—not being allowed to go to a meeting. Imagine this. You have worked for weeks on a huge presentation for an important client. It's the day of the meeting; you're pumped and ready. You're in your office, mentally preparing. You're exhausted from the late nights, but totally ready. A knock on your door and your boss comes in to talk. You have to sit this one out. It's a big cufflink kind of meeting—code for no women allowed.

Yes, the ratio has changed, and thankfully things are different today. I try to make sure everyone gets to present their ideas. Even the youngest and greenest creative has earned the right to be in the room and present their thinking. The owner of the work is always better at explaining it. Being in the room with your client provides you with a huge opportunity to learn about them and the problem they are trying to solve. These nuances are invaluable and are not captured in the meeting notes that get emailed around to everyone left behind.

Young creatives right out of college can present to clients. Creatives without big titles can be in meetings. Trust them and they will be better at their jobs because of it. Doing this opens the path to leadership for everyone. Not just a chosen few.

Show emotion, be yourself.

When I started at my first agency out of art school, I was so young I was told to lie to the client and tell them I was 25 if they asked. At one point, I was talked to about my emotions showing in meetings. I was told I was being too emotional. I probably was, but the coaching in that moment could have been very different.

I doubt any of my male co-workers were spoken to about being too emotional. Even the one who threw a chair across an office and got a pass. Too emotional—that is not a word used often with men.

Emotions are a driving force in any creative person. We need to tap into them to be creative. Being emotional is a key part of how we travel intellectually to where ideas can happen. What about a creative person who happens to be a woman? When I coach a young woman about attitude or emotion, I talk about trying to be more neutral, about taking the time to think before reacting or responding. How it's OK to say you need to go back and think about something before answering. I let them know it's OK to be passionate about something, and to own that emotion if it's presented in a tone that is neutral and respectful. Once you own it, and are true to it, your creativity will be ready and waiting for you to tap into it.

Find your voice, and make sure it's yours.

I have had the fortune of working with some of the finest copywriters in the business. Most of them happened to be male writers. When we were crafting our ideas, we were equals. In front of the client, it was a different story. I was invisible. Now, I have worked with some very dynamic writers. Guys who can present like nobody's business. I'm not saying they pushed me to the side and said, "Pay attention to only me." They certainly didn't.

A young woman that I recently had the pleasure of coaching was very soft spoken. We were talking about improving her presence in meetings. Then we discussed how to do this without changing who she is. I suggested participating more and running the creative side of the meeting. Turn up her volume a bit, but staying herself, leaning into who she is, then just sticking with it. 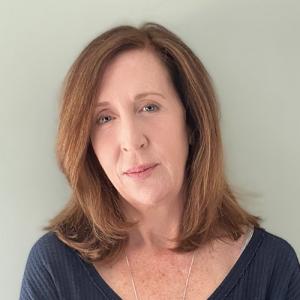