Why successful brands aren't about one thing 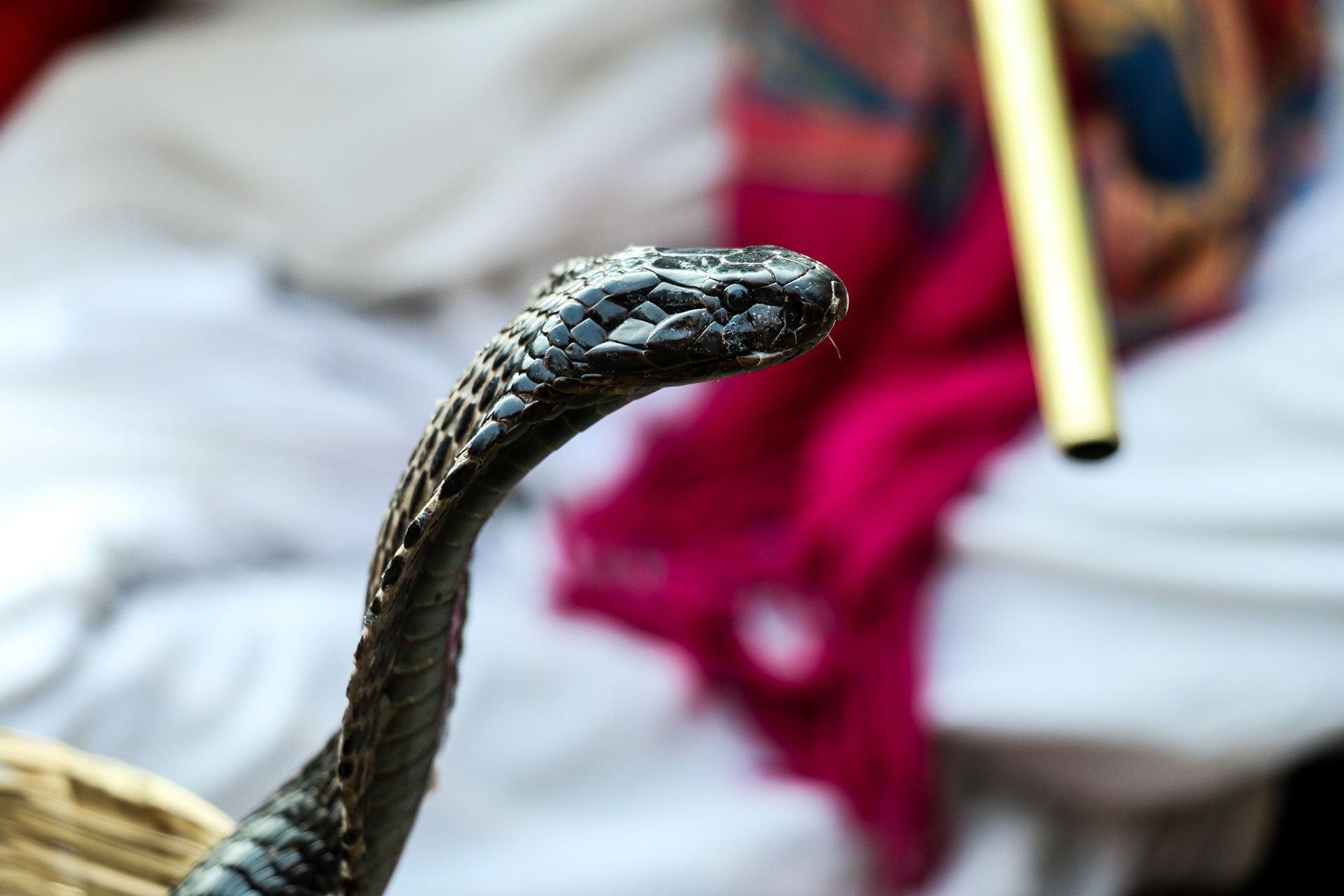 I remember the first time I heard that song—on AM radio around the time of Apollo 11. I was young and easy to captivate. "Looking at the world through the sunset in your eyes, traveling the train through clear Morocccan skies."

But that one line—charming cobras in the square—had a lesson for then and now: It's possible to find inspiration in the oddest of places. Thank you, Graham Nash.

Nash wrote it after a train ride from Casablanca to Marrakesh. He had been in first class with rich Americans who bored him, so he walked back to third class, where he found life teeming with energy. His song takes us to a bustling street bazaar in the town he and his bandmates would make famous.

Graham Nash enlightened me about the marketplace. It doesn't work the way people like me think it does. To be fair, I had discovered that some time ago. Nash just handed me a metaphor in the middle of a Spotify playlist.

People who run brands have a militaristic vision of how a market works. To them, it's a "territory" where their brand "owns" part of it. They recruit "their consumers" to this territory, dividing them into segments with names like empowered activists and pragmatic purists. They spend ponderous days contemplating "differentiation," though soulless segments rarely notice.

Reality is different. The marketplace is a street bazaar in Marrakesh.

Here consumers belong to no one. They're self-absorbed and spend little time thinking about brands. No one owns any territory, except the cobras. The sellers who prosper don't bother with trying to win consumers. Their goal is to win their choices.

Here's the secret. People choose brands to meet needs and desires. The choosing is constant, with a vast array of inputs influencing decisions to buy or not to buy. Usually brands don't get picked. Even Nike is the preferred choice of athletic wear only 40 percent of the time.

Dominant brands understand this. They don't see a market as territory to conquer with an iconic brand. They see a street bazaar where they need to come in with swarms of actions to lure buyers. The brand is a tool that dangles numerous lures to win an occasional choice.

Imagine the brand is Southwest Airlines. According to legend, Southwest succeeded by claiming territory for a low-cost airline that was fun. That legend is a head-fake meant to deceive clueless competitors.

Here's what really happened. When Southwest said, "We know you have a choice when you fly," they meant it. All they compete for is your choice.

Southwest is what I call a "whole brand." More than a marketing assault on abstract territory, it's a systematic exercise in controlling the variables that win choices.

While United, American, and Delta battled over nebulous positioning, Southwest blitzed them from five directions—with a valuable product, a skillful workforce, a unique experience, noticeable design, and alluring communications.

The product was a new way to fly—point-to-point, no costly hubs. The smiling workforce provided no-frills but memorable service. Their customer experience—from the way the plane is loaded to how you order drinks—made things easy. Their colorful design system was a sharp contrast to the boring silver and blue of the competition. Witty advertising did the rest.

At Barkley, my colleagues and I recently studied more than 120 brands in 16 categories in a national survey of 4,000 consumers. We wanted to learn why certain brands dominate their competitors. Our hypothesis: Brands excelling at the five sets of actions Southwest perfected—product, workforce, experience, design, communications—would show dramatically better results than more fragmented brands.

We measured two things: actions and impact. Survey respondents chose winners for all five sets of actions. We aggregated the scores and determined a "whole brand index" for each brand. We then gathered data on the impact: market penetration, brand preference, price elasticity, advocacy and brand "buzz." We also gathered data from financial reports for publicly traded companies in the study.

This is what we found:

• The 20 percent of brands with the highest scores dominate all others by yawning margins on all impact metrics. For example, they have 12-month penetration double the lower 80 percent.

• These top brands leave nothing to chance. They are more disciplined than the rest. Not only are their average scores higher, there is 30 percent less variance in the score components.

• Among publicly traded companies in the study, those with the highest scores overwhelmed weaker brands on 5-year growth rates and P/E ratios.

• Over the last three years, the top brands outperformed the S&P 500 by a 2-to-1 margin. Weaker brands showed no growth at all.

Some of the top performers were unsurprising, such as Nike, Amazon and Southwest. But others, like Blue Cross, Home Depot and Planet Fitness (a Barkley client), also shined.

Like Southwest, all excel at the "five-point blitz." This is marketing heresy, but they are not about one thing.

That's because they look at the market as a street bazaar in Marrakesh, where the winners are the cobra charmers. It turns out the music doesn't hypnotize the snakes—they can't even hear it. Some say the charmers fool them. Or maybe it's the clear Morrocan skies.

How else do you sell striped djellabas? 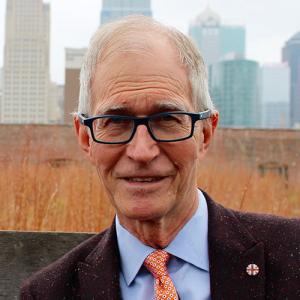